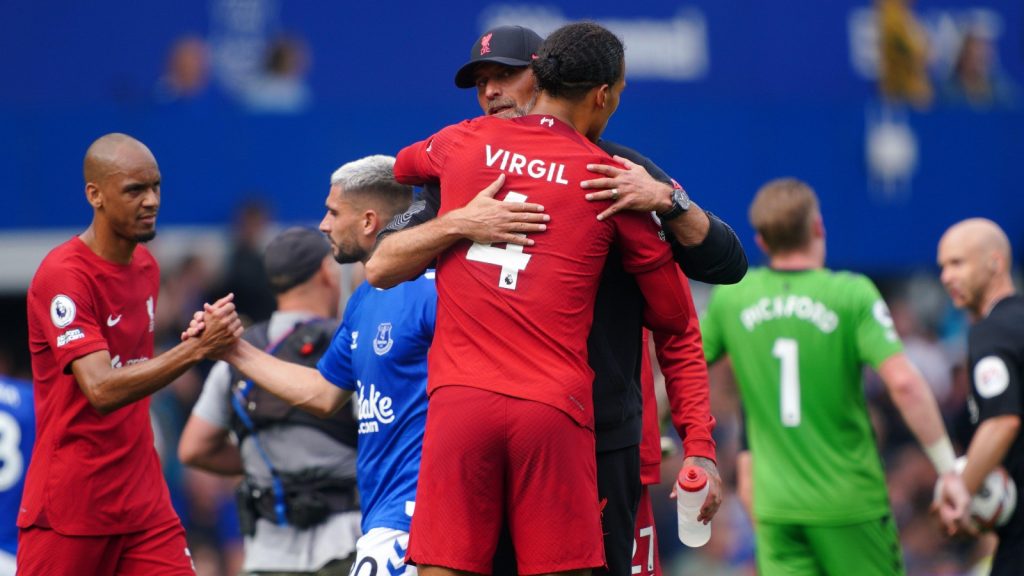 Virgil van Dijk has conceded that he ignored Jurgen Klopp’s shouts from the touchline in Liverpool’s 2-2 draw with Fulham at the start of the campaign.

Liverpool drew 2-2 at Craven Cottage on the opening weekend of the Premier League season. Mitrovic’s brace gave the hosts the lead after Darwin Nunez’s debut goal, before Mohamed Salah scored a late goal to rescue a point for the Reds.


It was a slow start to the campaign which has threatened to pick up pace without ever quite getting up to speed. And that draw with Fulham was the first of five away matches for Liverpool so far, none of which they’ve won.

Van Dijk has been at the heart of a less than secure defence this season despite being arguably the standout central defender in the Premier League since he arrived at Anfield in January 2018.

And the Dutchman has revealed that he chose to ignore Klopp barking orders from the touchline on the opening day.

“In the last five minutes I was trying to go more direct and he was shouting at me that we had to play a little bit more,” Van Dijk told Gary Neville on Overlap.


“And I knew he was shouting from the side so I wasn’t looking at him and didn’t acknowledge him because I knew for a fact that he was going to [target him].”

The defeat away to Nottingham Forest on Saturday was perhaps the lowest point for Liverpool this campaign and Klopp claimed an enforced last-minute change contributed to the result.


“We played against a deep defending side,” the German said. “We didn’t train in this formation one second because Jones was not in the plans. He was close and we can see he is now fit which is great, but he didn’t play this position before.

“Then Thiago gets an infection over night and is out and you have to make a decision. Can Henderson start again? I was concerned from the medical department not too long so we changed like this. It was clear we had to get used to it. We didn’t hit the target and the goalie made a sensational save but that’s it now and we cannot change it.”

3 months ago
Cristiano Ronaldo returned to training with Manchester United’s first-team today – after being banished last week by Erik ten Hag. Ronaldo was dropped for United’s draw at Chelsea and made to train away from the squad after refusing to come on in last Wednesday’s 2-0 victory over Tottenham at Old […] 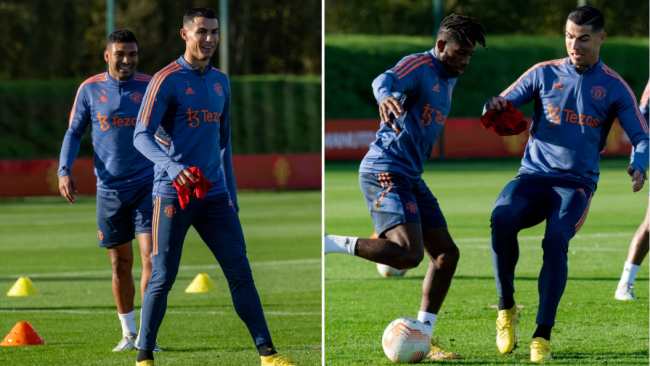