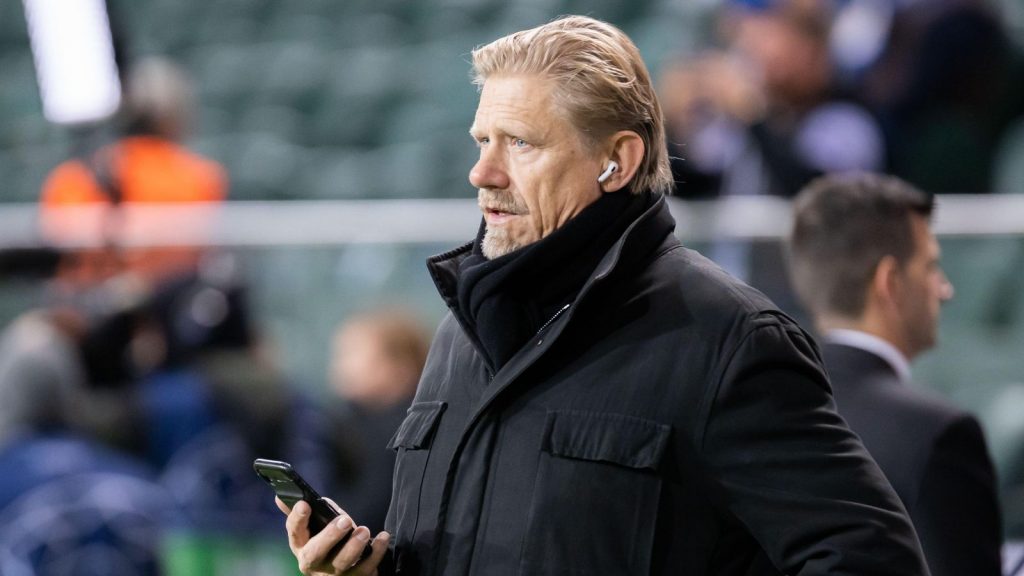 The form of Chelsea shot-stopper Kepa Arrizabalaga is “great proof” that sacking Thomas Tuchel was correct, according to Manchester United legend Peter Schmeichel.

Kepa produced another superb display as Chelsea drew 1-1 against United on Saturday with the Blues remaining unbeaten under Graham Potter.


It looked likely that Kepa would leave Stamford Bridge in the near future with the €80m goalkeeper losing his place in the starting XI to Eduoard Mendy.

The Spaniard has started all of the eight games Chelsea have played under Potter and is currently keeping Mendy – who was on the bench on Saturday – out of the line-up.

And Schmeichel has hailed Kepa’s “incredibly strong mentality” to come back in and perform after being so long out of the Chelsea team.

“The stats are incredible and without him, yes, it would’ve looked a lot different for Chelsea, no doubt about that,” Schmeichel told Stadium Astro. “But you know when people ask, ‘what’s the point in changing the manager?’, here you have great proof of what it can do.


“So someone comes in to a new squad of players, he’s been working with a certain style of player that he’s done fantastically well with at Brighton, but he comes in [to a squad] with strong players, all of them, big personalities, very expensive, making a lot of money, he comes in and looks at everyone with fresh eyes.

“He comes in to a situation where Mendy, who has been fantastic for Chelsea, is out injured so Kepa is playing. He’s looking at this guy and he’s doing really well, he fits in.


“He [Potter] is not bound by former performances, and we see that with his team selection actually all around, he’s been like that.

“He’s come in with fresh eyes and he’s changed the fortunes of one player, Kepa. Kepa’s responded really well, he’s shown us he’s got an incredibly strong mentality, which is like 50 per cent of a goalkeeper’s ability, how strong you are between your ears, can you respond to pressure, can you recover from mistakes?

“It’s all about that with goalkeeping, it’s not so much about the saves, at this level you have to be able to do that, it’s all about how you recover from what’s not going well.”

When asked who he would pick if Kepa and Mendy were both fully fit, Schmeichel said: “I’m not going to say anything about that because I’m not the Chelsea manager and at the end of the day it’s not really my concern, if I’m honest.

“What you need to have, when you play this league and you’re trying to get results and trying to win trophies, is you need to have more than one good player in every position. For Graham Potter he’s taken over a club who have two fantastic goalkeepers.

“I was here a couple of times during lockdown when the stadium was empty during the Champions League and I was very impressed with Mendy, not only for his goalkeeping but his leadership and how he speaks to his defenders and how he helps them out, I really was impressed by that.

“I think in the last seven games Kepa has played he’s claimed a stake to the position, it’s going to be very difficult for Mendy to get back in.

“From a Chelsea point of view and from Graham Potter’s point of view, it’s a fantastic situation, it must be.”

3 months ago
Arsenal, Chelsea and Newcastle have rejected a fresh chance to sign Cristiano Ronaldo from Manchester United, according to reports. Ronaldo pushed to leave Old Trafford in the summer transfer window but the club only received one offer from Saudi side Al-Hilal. Chelsea co-owner Todd Boehly explored the possibility of a […] 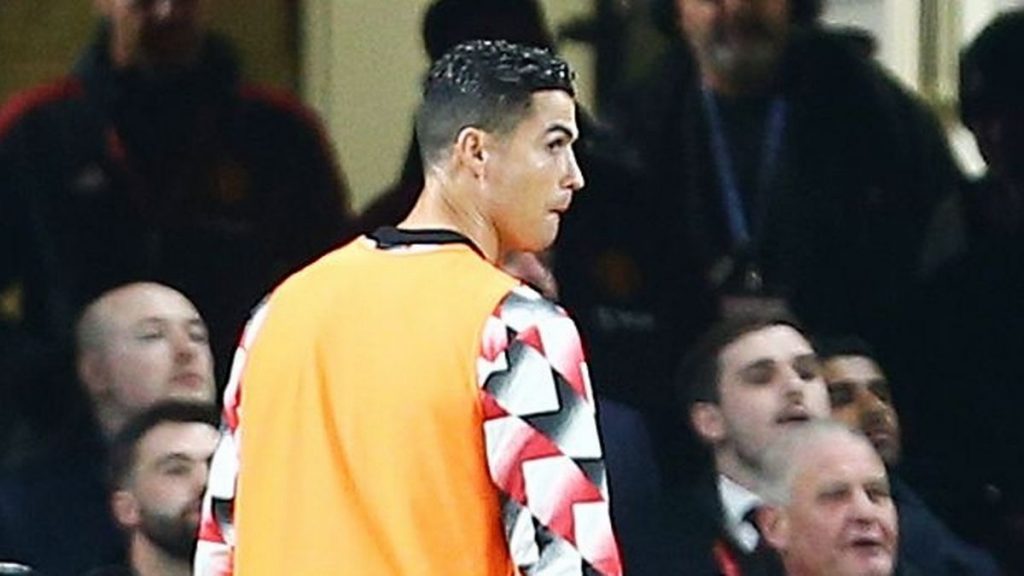