Arsenal, Chelsea and Newcastle have rejected a fresh chance to sign Cristiano Ronaldo from Manchester United, according to reports.

Ronaldo pushed to leave Old Trafford in the summer transfer window but the club only received one offer from Saudi side Al-Hilal.


Chelsea co-owner Todd Boehly explored the possibility of a deal but Thomas Tuchel, who has since been replaced by Graham Potter, opposed Ronaldo’s arrival at Stamford Bridge.

Real Madrid, Barcelona, Atletico Madrid, Paris Saint-Germain and Bayern were also among the teams approached by Ronaldo’s agent, Jorge Mendes, but there were no takers for the player.

Ronaldo is now seeking a move in January and his situation at United has become worse after he left the bench before the 2-0 victory over Tottenham had finished last week.

According to The Sun, Ronaldo’s advisors have approached Arsenal, Chelsea and Newcastle ahead of the January window.


But all three clubs have made it clear that they are not interested in signing the 37-year-old forward.

A source told The Sun: ‘Chelsea were interested in Ronaldo over the summer, but he is no longer on their radar.

‘Arsenal and Newcastle realise the quality he would bring in helping them to achieve their ambitions. ‘But both clubs worry about the wider impact his arrival could have on the clubs.’


Ronaldo was left out of United’s squad and was made to train away from the first team ahead of their draw with Chelsea on Saturday evening.

In his statement, Ronaldo stopped short of stating an apology and said his reaction in the win over Tottenham was in ‘the heat of the moment’.

‘As I’ve always done throughout my career, I try to live and play respectfully towards my colleagues, my adversaries and my coaches. That hasn’t changed. I haven’t changed. I’m the same person and the same professional that I’ve been for the last 20 years playing elite football, and respect has always played a very important role in my decision making process,’ Ronaldo wrote on Instagram.

‘I started very young, the older and the most experienced players examples were always very important to me. Therefore, later on, I’ve always tried to set the example myself for the youngsters in all the teams that I’ve represented. Unfortunately that is not always possible and sometimes the heat of the moment gets the best of us.

‘Right now, I just feel that I have to keep working hard in Carrington, support my teammates and be ready for everything in any given game. Giving in to the pressure is not an option. It never was. This is Manchester United, and united we must stand. Soon we’ll be together again.’

REVEALED: The other reason why Cucurella was replaced after 36 minutes vs Man Utd

3 months ago
Marc Cucurella is recovering from a spell in hospital that saw him lose 5kg in weight, one of the reasons why he has been replaced early by Graham Potter recently. The former Brighton defender was replaced by Kovacic after only 36 minutes during Saturday’s 1-1 draw with Manchester United at […] 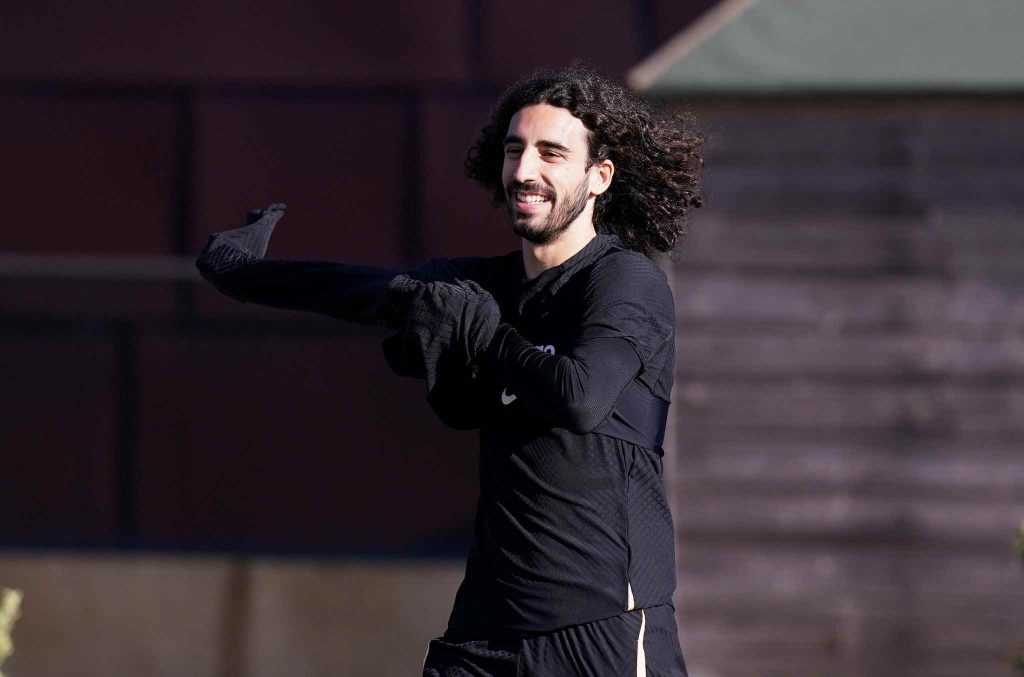