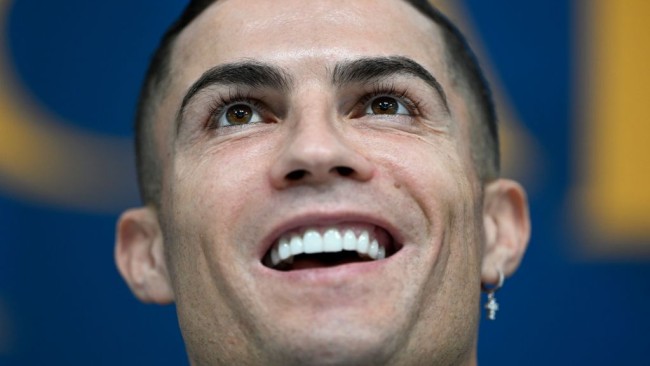 Cristiano Ronaldo is ‘torn between’ a move to Premier League side Newcastle United and Saudi Arabian team Al-Nassr.

Manchester United have mutually terminated Ronaldo’s contract, announcing his exit in a statement on Tuesday evening.


Ronaldo is now free to join a new club with Marca claiming he could remain in the Premier League. The Spanish publication name Newcastle as one serious option for the player with Al-Nassr also in the running.

Ronaldo attempted to leave United during the summer window with his agent Jorge Mendes offering him to a number of teams across Europe including Chelsea, Paris Saint-Germain, Atletico Madrid and Bayern.

Newcastle were also linked with a move with the Magpies now in a position to meet some of the biggest salary demands in football after their Saudi-backed takeover.

Manager Eddie Howe however distanced the club from those reports, saying Ronaldo’s arrival would not fit the club’s plans to build a younger team.


‘We’re trying to provide long-term growth, we’ve got a longer-term vision,’ Howe said in October. ‘At the moment, we have quite an ageing squad, so we probably need to invest in more young players. That’s probably a big part of our progression, really.

‘We need to get the average age down, so it might not be a signing that we would necessarily look to make – but not under-estimating the quality of the player.’


Ronaldo also received a mouth-watering €350million offer from an unnamed Saudi side during the summer.

‘It’s true, yes it’s true,’ Ronaldo told Piers Morgan Uncensored about the offer to play in Saudi Arabia for two seasons. ‘But what the press kept saying, the garbage, is that nobody wants me, which is completely wrong.

‘And I was happy here to be honest, I was motivated to do a great season here. But they continue to repeat that nobody wants Cristiano. How they don’t want a player who scored 32 goals last year, with national team?’

Chelsea are now among the bookies’ favourites to sign Ronaldo after fresh reports at the weekend claiming the Blues are still interested in bringing him to Stamford Bridge.

The Blues explored the possibility of signing Ronaldo in the summer window but while the club’s co-owner, Todd Boehly was keen on the idea, Thomas Tuchel rejected the chance to bring the 37-year-old into his squad. 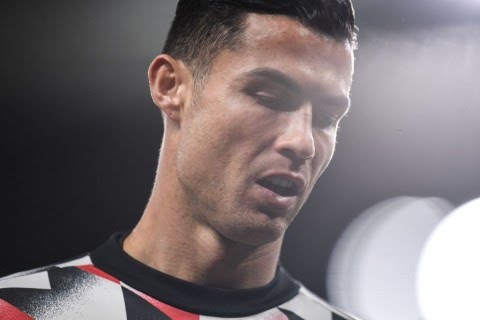