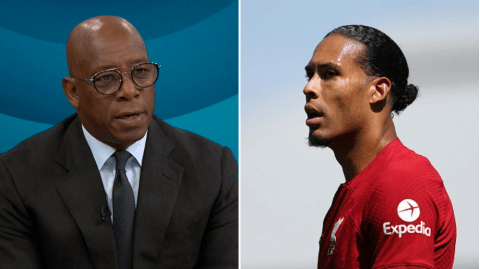 Ian Wright has hailed Kepa Arrizabalaga over his ‘miraculous’ revival and says the Chelsea keeper could have been ‘finished’ by Liverpool’s Virgil van Dijk.

Arrizabalaga has regained his place in the Chelsea side under Graham Potter, having been displaced by Edouard Mendy during Thomas Tuchel’s tenure as Chelsea boss.


The Spaniard became the most expensive shot-stopper in history when he completed a £72m move from Athletic Bilbao in 2018, but it appeared as though he could turn out to be a flop as he initially struggled at the club.

Kepa has helped Chelsea reach four Wembley finals but has not enjoyed his trips to the place, having defied Maurizio Sarri during the 2019 League Cup final, refusing to come off before his team were beaten on penalties by Man City.

He did not fare better in last season’s League Cup final, failing to save 11 Liverpool penalties before he blazed his own effort over to give the Reds victory.


He stood noticeably to one side of the goal before the defender stepped up but could not keep out the shot which went in the same corner. Van Dijk gave Kepa a pointed stare before walking back to the halfway line.

Wright says lesser incidents have ‘finished’ players but is glad to see the 28-year-old’s revival at Chelsea, calling it ‘miraculous’ and ‘magnificent’.


Speaking on the Wrighty’s House podcast, he said: ‘Can I say something about Kepa? What happened with him at that Wembley final with Van Dijk is the ultimate… it could have finished him.

‘That finishes people. It probably finishes you as a goalkeeper. He fell so low that people had actually forgot about him. Mendy got injured and has lost form, Kepa’s come in and everyone has remembered him again.

‘When you watched him the other week against Aston Villa, he made some great saves. You then realise the man’s changed. He’s gone from a caterpillar to a butterfly with the saves he’s making.

‘The amount of s*** he’s taken, he’s taken it every single day. Every day he’s had to think about it. A lot of people won’t have come back from that.

‘I’ve seen players in bad form who are nowhere near the team and you think there’s no way back for them, especially when the payer in front of you is winning awards [Mendy].

‘What he’s gone through to now get back into the team is nothing short of miraculous in terms of his mental strength. It’s magnificent.

‘Even if Mendy was back in form, Graham Potter wouldn’t drop Kepa right now. He’s been making great saves.

‘We all saw what happened with [former Liverpool goalkeeper Loris] Karius in the Champions League final. I’m not saying Kepa fell to those depths but you’re still in a place where you can’t see the light.

‘I’ve seen players down and not come back. I think that journey is underestimated. What he’s done is fantastic.’

3 months ago
Paul Scholes compared Alejandro Garnacho to a ‘young Cristiano Ronaldo’ after the teenager starred on his full Manchester United debut in the Europa League victory over Sheriff Tiraspol. United clinched a 3-0 win at Old Trafford on Thursday thanks to goals from Diogo Dalot, Marcus Rashford and Ronaldo. Garnacho was […] 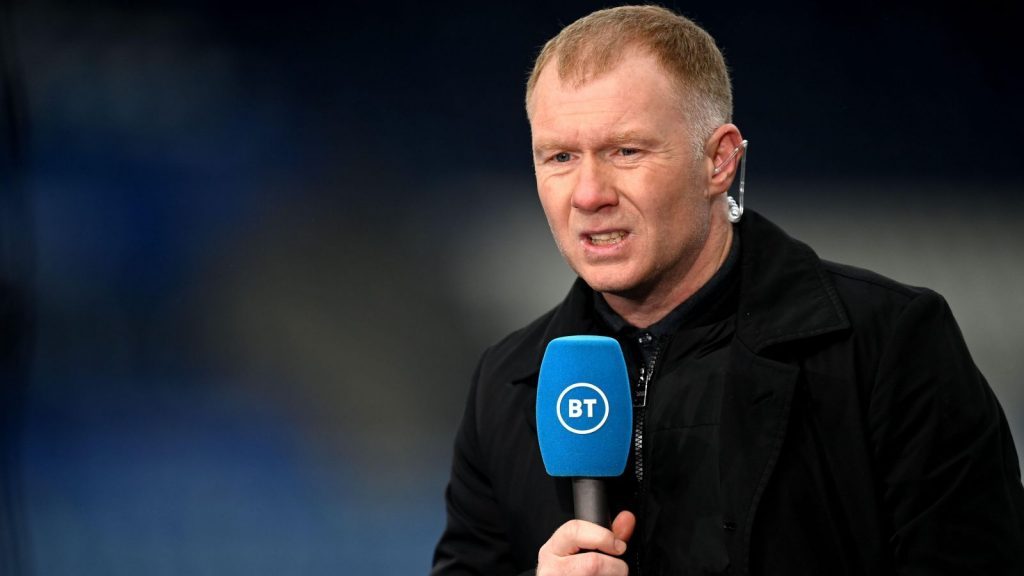