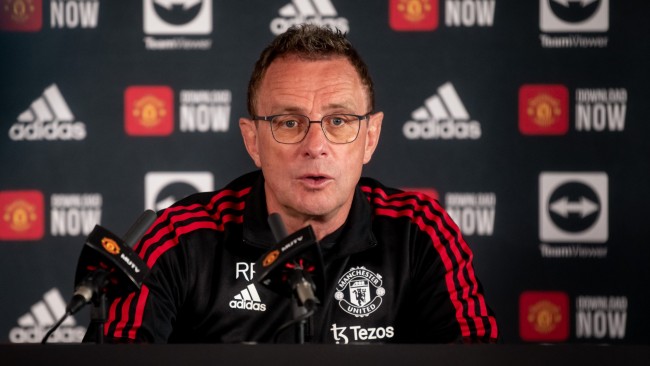 Rangnick was appointed as United’s interim manager last November after Solskjaer’s sacking, but the 64-year-old was unable to improve the team’s performances and a sixth-placed finish in the league led to his exit in May.


United made no signings during the January window with Rangnick in charge, while Erik ten Hag was backed with over £220m worth of new additions in the summer including Antony, Lisandro Martinez and Casemiro.

During his last few weeks in charge, Rangnick made it clear that United needed major improvement and even went as far as to say the team needed ‘open heart surgery’.

But the German coach has now revealed that United’s hierarchy chose not to take his advice when he put forward several possible transfer targets.

‘It was clear to everyone that there was a need in many areas,’ Rangnick said in an interview with Bild.


‘That’s why we were already discussing players like Josko Gvardiol and Christopher Nkunku from RB Leipzig. Those were names that were realistic.

‘We also talked about Alvaro Morata, Luis Diaz, Dusan Vlahovic and, as I said, Haaland when they were still on the market.


‘But the club decided at that time to rebuild the team under the new coach.’

You lack many things, not ready to compete in Champions League – Pedri slams Barcelona teammates

3 months ago
Barcelona midfielder Pedri has angrily hit out at his teammates after their embarrassing 3-0 defeat to Bayern Munich on Wednesday night. Pedri started the game in midfield and was one of the team’s better players on the night. He played up till the hour mark, after which Xavi gave him […] 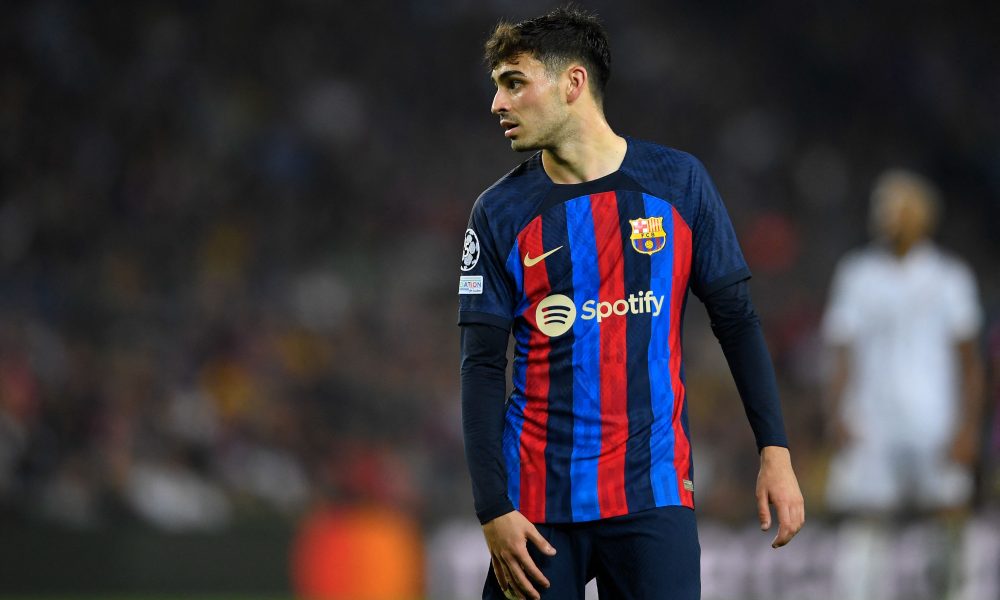