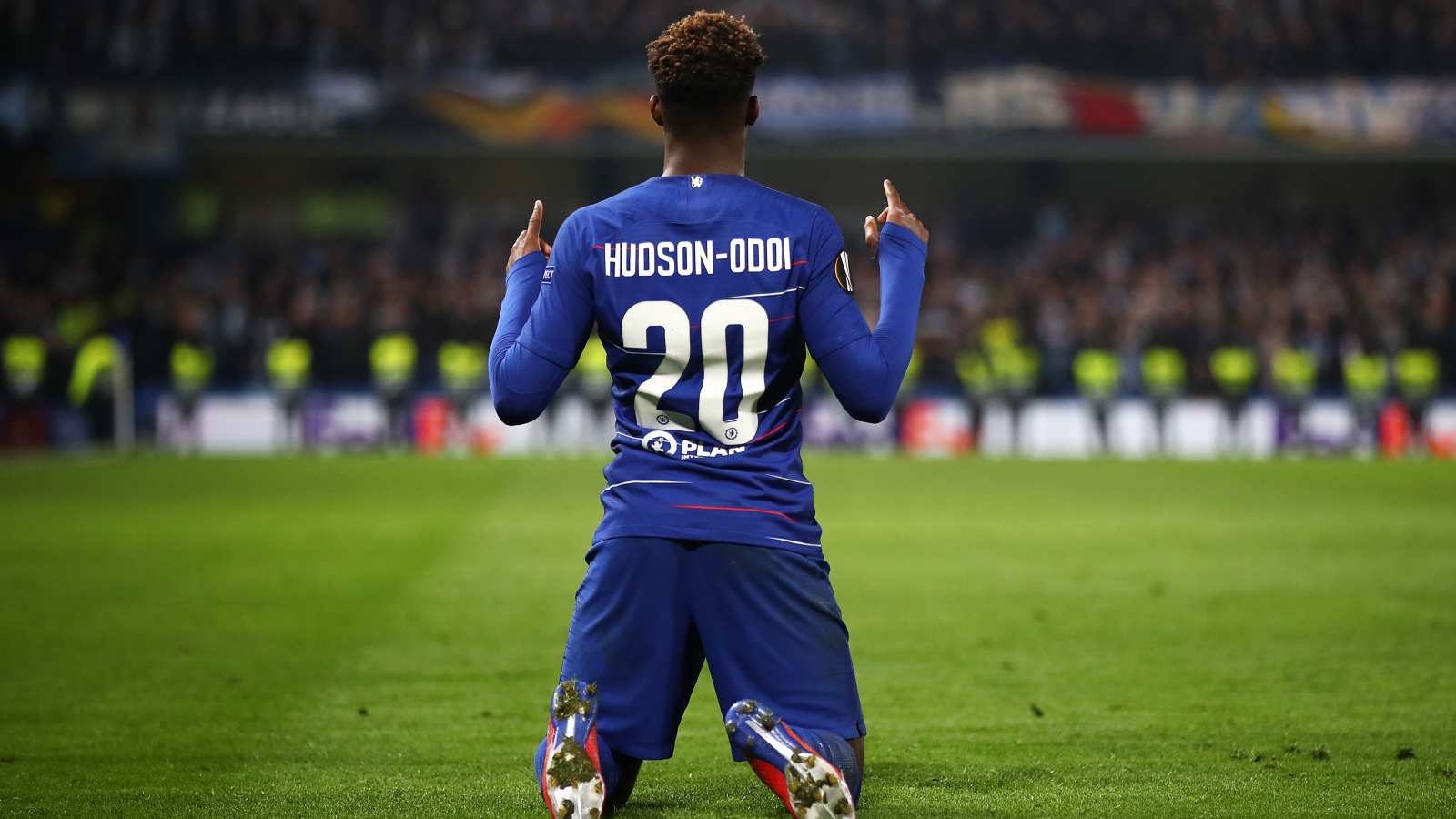 Bayern Munich players believe Callum Hudson-Odoi could move to the Allianz Arena in the next two weeks after his transfer from Chelsea failed to happen 18 months ago.

The England winger has been on the bench for the first two Premier League matches of the campaign and Bayern are considering a season-long loan to bring the player to Germany.


According to the Telegraph, some Bayern players have already discussed Hudson-Odoi being a target for the club and expect a move for the youngster before the window closes on October 5.

While Leroy Sane has arrived already signed for the club, the German champions are still looking for add more firepower after the exit of Philippe Coutinho and Ivan Perisic from last campaign’s team.

Coutinho has returned to Barcelona after his loan expired, while Perisic has returned to Inter Milan. Hans-Dieter Flick still has Kingsley Coman and Sane as wingers but would gladly welcome Hudson-Odoi.

Bayern wanted to sign Hudson-Odoi two years ago when he could not break into Maurizio Sarri’s team at Chelsea. The teenager handed in a transfer request but offers from the German side were rejected and Sarri gave him more game time.


Ahead of last campaign he recovered from Achilles injury but still played more than 30 games under Frank Lampard, although he started only seven matches in the Premier League.

Lampard introduced Hudson-Odoi off the bench in the 2020/21 opener against Brighton but he was an unused substitute against Liverpool and the Chelsea boss has not ruled out a possible exit.


Lampard was asked if Rudiger and Hudson-Odoi could leave Chelsea in this window and he said: “I’m going to skirt around that question. It remains to be seen.

“We’re not in a period where the transfer window or market is acting like it has done in recent years in terms of how players move or what level they move at. Again the competitive games have just started.

“He has to show in every minute, on and off the ball, what he can do for the team and that’s the position Callum is at at the minute.

“He’s had an early breakthrough in his career because of his talent, he’s had an injury and now I want to see him flourish again.”

Wed Sep 23 , 2020
Manchester United manager Ole Gunnar Solskjaer conceded he’s open to improving his team after his side booked a spot in the fourth round of the EFL Cup. Goals from Juan Mata, Rashford and Greenwood gave United a comfortable 3-0 victory against Luton, helping the club to put memories of a […] 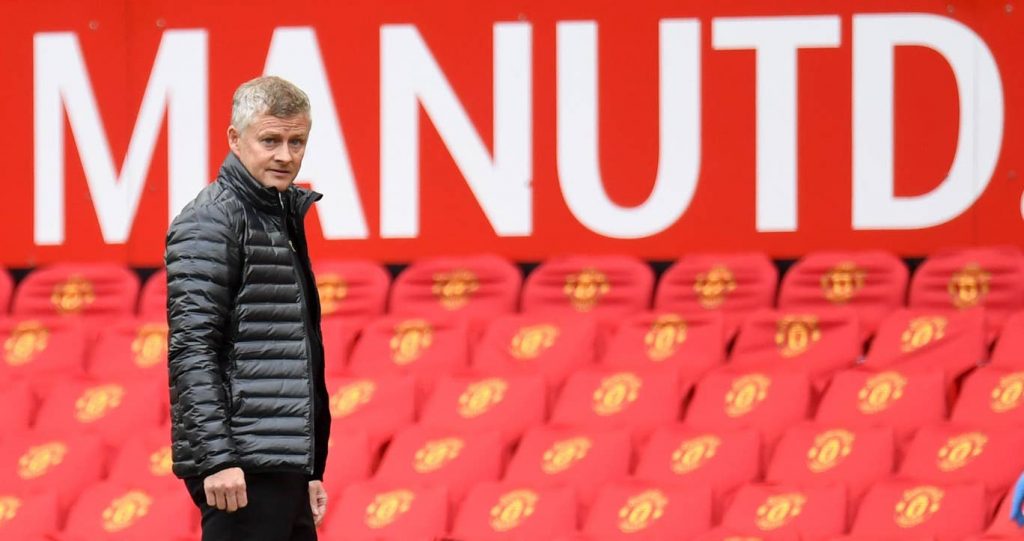