Chelsea are increasingly confident of Callum Hudson-Odoi putting pen to paper on a new contract in the coming weeks.

The England international was desperate to join Bayern Munich in the January window, with the German champions seeing four bids rejected for the winger.


However, the 18-year-old’s hopes of leaving Stamford Bridge for Bayern Munich this summer window have been dashed by his ruptured Achilles.

Bayern are still interested in Hudson-Odoi, but are looking at other targets as they continue plans to replace Arjen Robben and Franck Ribery.

As such, with the player entering the last year of his contract in west London, Chelsea are prepared to offer him a new deal, and believe the player will commit his future to the club.

The Blues believe that Hudson-Odoi now wants to end speculation over his future by signing a new £100k-a-week contract after growing frustrated with the first-team chances afforded him by Maurizio Sarri in the first half of 2018-19 season.

With Eden Hazard set to leave for Santiago Bernabeu , Chelsea are understood to be ready to give Hudson-Odoi his soon-to-be vacant No.10 shirt.

And that is seen as a huge sign that the club are ready to place their trust in him, and that he can be part of the club’s future and present.


The only question is when the winger will be fit enough to return to action on the pitch as he underwent surgery in April and while the aim appears to be for him to be back in training by the start of the campaign.

Wed Jun 5 , 2019
Jurgen Klopp has reportedly told Liverpool to sign Matthijs de Ligt as a defensive partner for Netherlands star Virgil van Dijk. Liverpool are currently enjoying the triumph of their Champions League glory on Saturday, but Klopp’s mind appears to have already turned to his transfer plans as he looks to […] 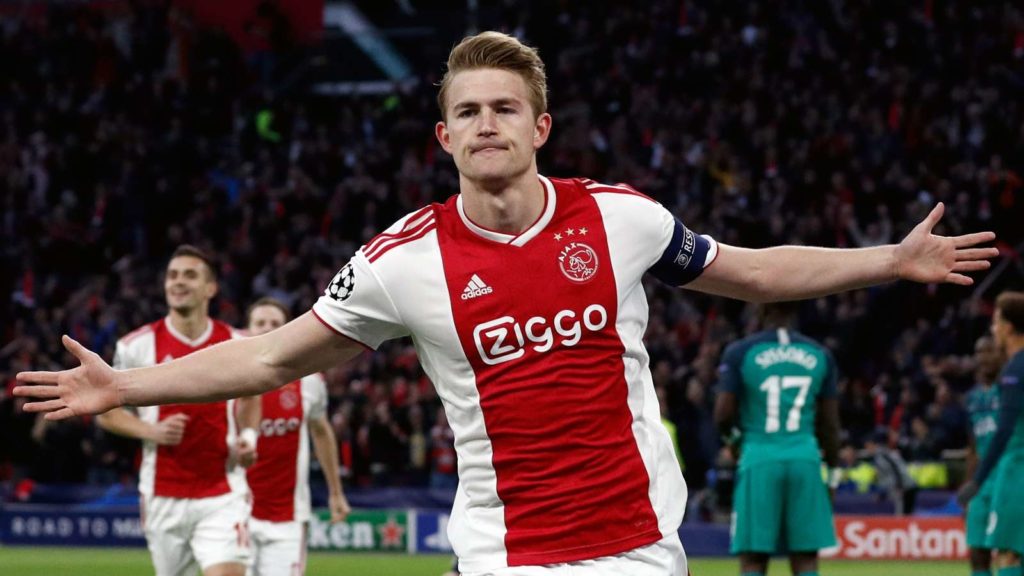