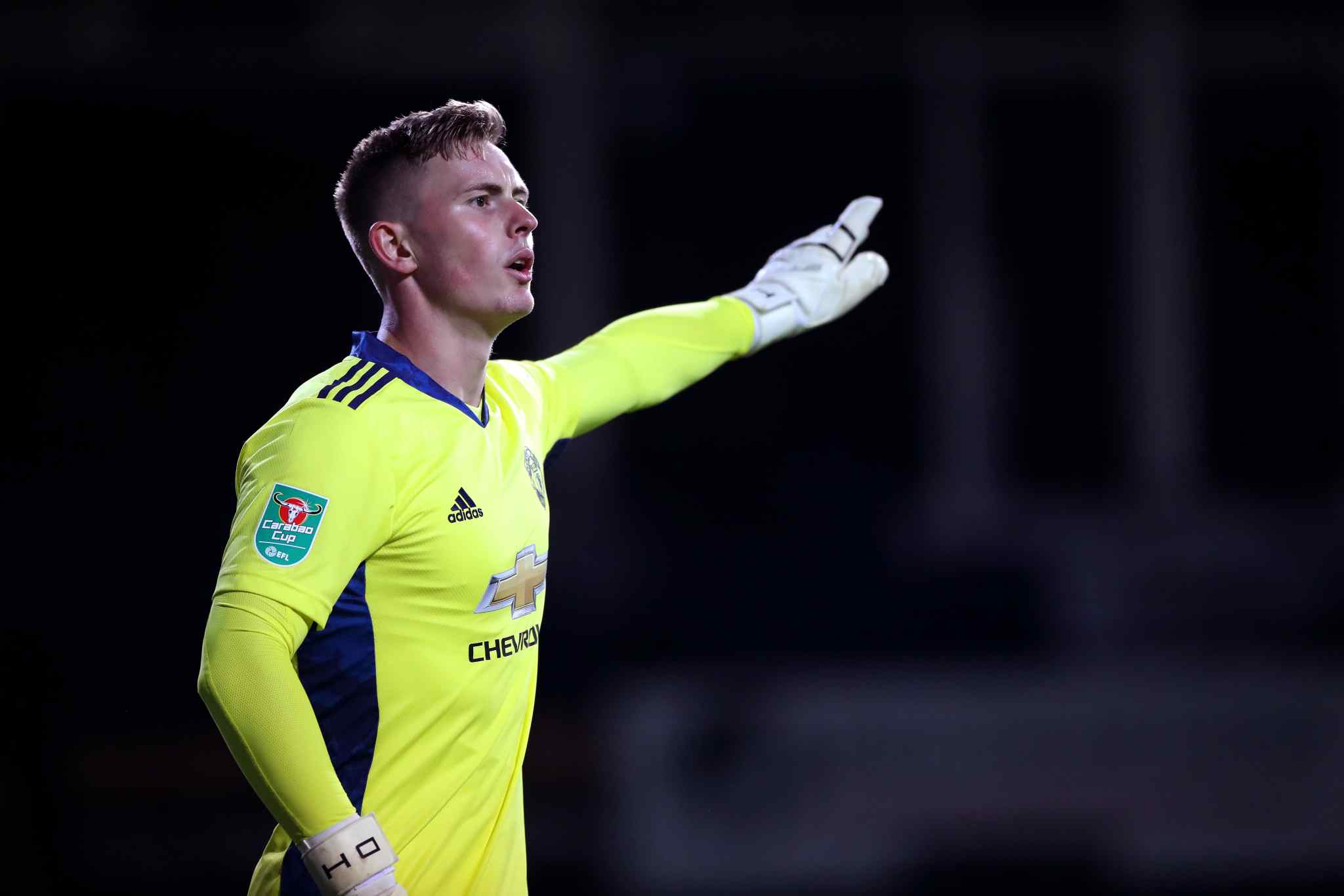 Manchester United boss Ole Gunnar Solskjaer was satisfied with Dean Henderson’s debut, as they secured a 3-0 victory over Luton Town in the Carabao Cup.

Juan Mata opened the scoring for the Red devils from the spot after Brandon Williams was felled in the Luton penalty area just before half-time.


Both side had chances in the second half but Marcus Rashford scored three minutes before the end of normal time after latching on to a good layoff from Greenwood to all but wrap things up for the club.

Greenwood, who had just been on the pitch for five minutes, then scored a goal in added time with a cool left-footed finish.

It was a solid display from Henderson, who will battle David de Gea for the No.1 spot this campaign after a season on loan at Sheffield United, and he made a good save prior to United’s two late goals to keep his side in front.

Henderson kept a clean sheet and Solskjaer was pleased with his performance in goal as United bounced back from a 3-1 defeat to Crystal Palace in their Premier League opener.


‘Some positives of course,’ Solskjaer said after the game. ‘We’ve got a keeper back there who does his job.

‘We scored some nice goals towards the end, when you can see the impact they [Bruno, Rashford & Greenwood] had. Apart from that, a good workout.’


On Henderson’s late save, Solskjaer said: ‘That is probably the job our keepers sometimes have to do, you have to make saves when needed and David [de Gea] has done that for years and Dean did that today.’

Henderson’s team-mate Juan Mata was impressed with his debut and the save he made late in the match: ‘It was very important because it was 1-0.

‘He did a great save and somebody also cleared the ball on the line. I think we did OK.

‘We have all not been training together for too long and now it is important to get the rhythm back and to get confidence. The confidence comes with results.

4 months ago
Bayern Munich players believe Callum Hudson-Odoi could move to the Allianz Arena in the next two weeks after his transfer from Chelsea failed to happen 18 months ago.  The England winger has been on the bench for the first two Premier League matches of the campaign and Bayern are considering a […] 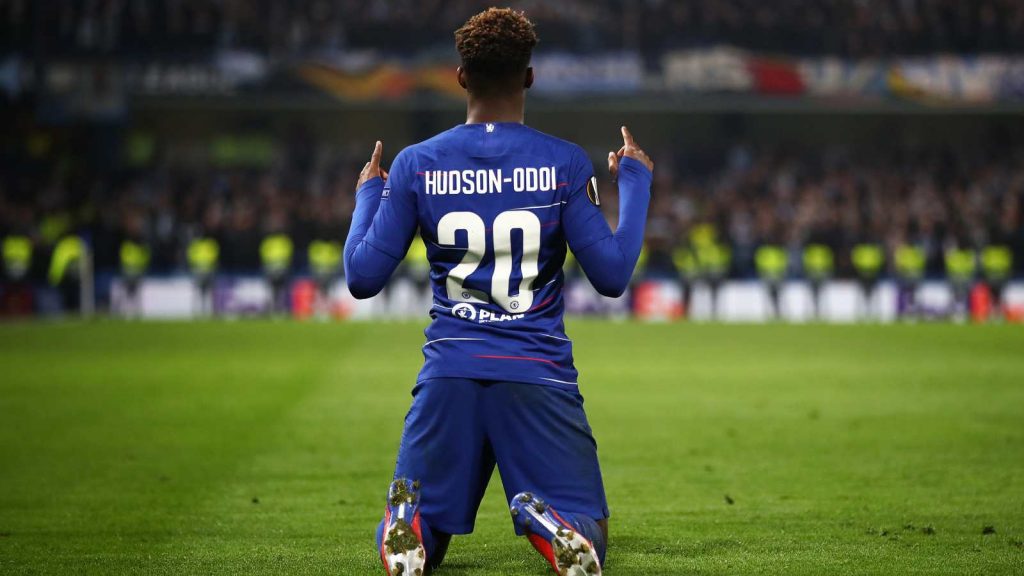