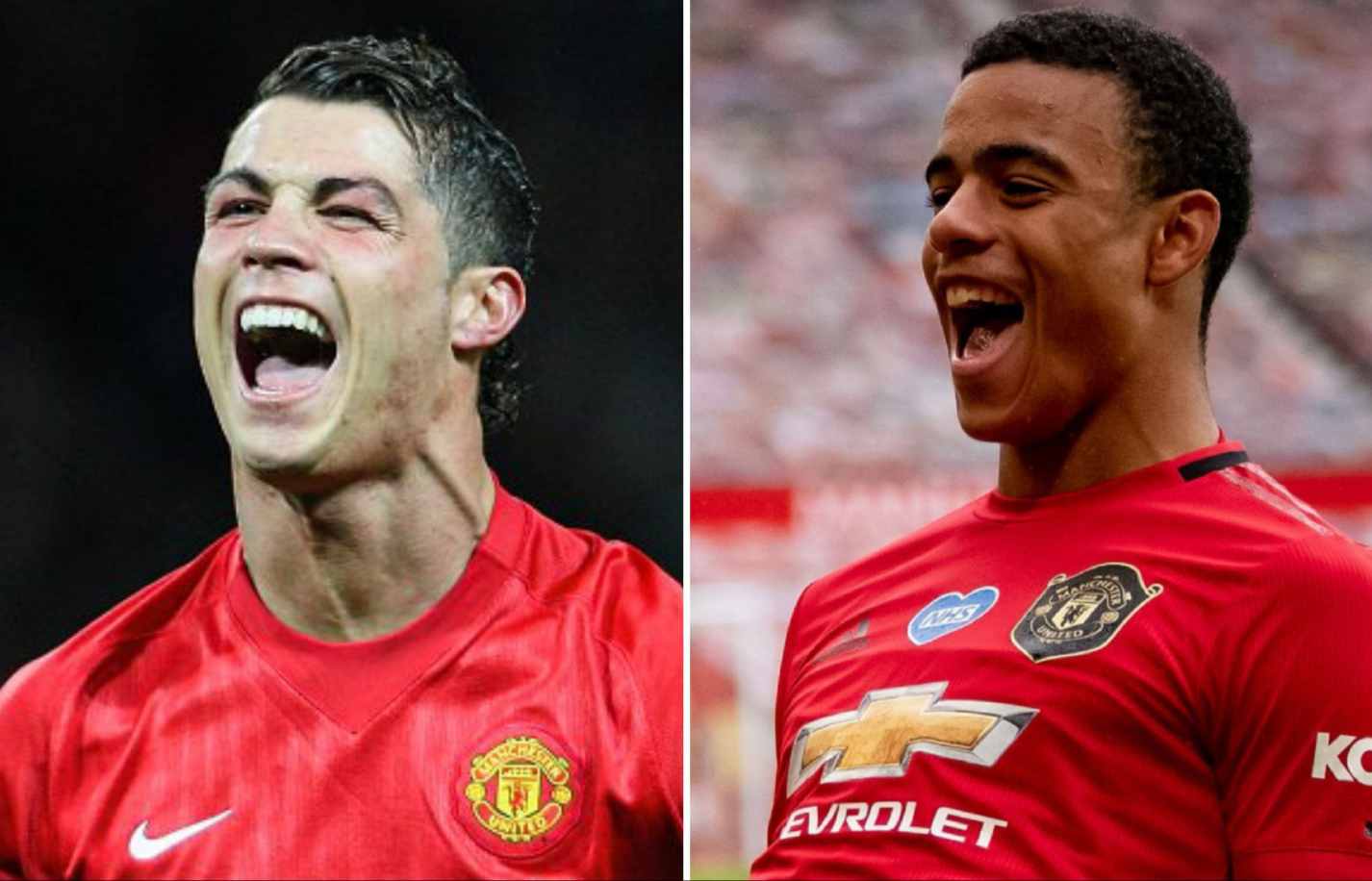 Greenwood grabbed a brace as the Red devils destroyed Eddie Howe’s side 5-2 in the Premier League at the theatre of dreams.


The United teenager has now scored 15 goals for Ole Gunnar Solskjaer’s side in his first full campaign.

In doing so, the 18-year-old forward overtook Ronaldo’s record of six goals in the 2003/2004 seseon and two off Wayne Rooney’s tally the folowing campaign.

While speaking after their win over Bournemouth, Greenwood’s teammate, Marcus Rashford hailed the player for his outstanding performance against the visitors.

Rashford said: “I don’t want to put too much emphasis on him, just let him play his football and that is what he does. It is a big bonus to have him in the squad.”


But, Solskjaer was unwilling to make a comparison between Greenwood and Rooney or Cristiano Ronaldo. “I don’t want to compare to Wazza or Ronaldo, I don’t think that’s fair. The boy will create his own career doing it his own way I’m sure Mason will have a fantastic career as well.

“We will always come back to his finishing because the goals were exceptional, the timings of them [against Bournemouth] were great for us. But his general overall play is improving, his fitness is improving, his understanding of his position is improving more and more and I’m delighted with the goals.


“Right foot, left foot, now it’s about getting headers in. He [Greenwood] is a fantastic goalscorer.

“I have said it so many times. The moment he chose the goals, they were very important moments for us.

“He is a very, very talented boy and we will just nurture him and manage him as well as we can, and give him more and more minutes.”

4 months ago
N’Golo Kante is a huge doubt for Chelsea’s match against Crystal Palace on Tuesday night after suffering a hamstring injury in their 3-0 victory over Watford. Chelsea won the game comfortably with goals from Olivier Giroud, Willian and Ross Barkley at the Bridge but their victory was marred by an injury […] 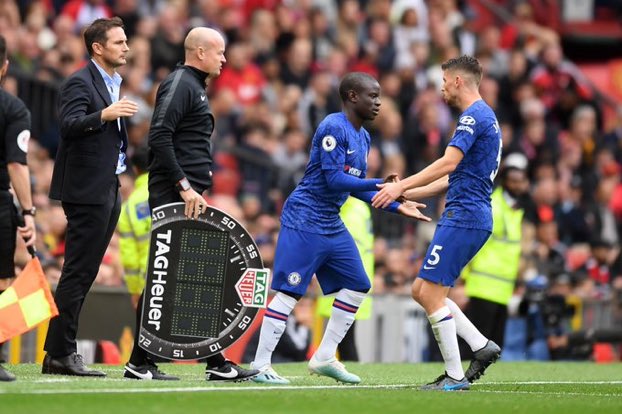