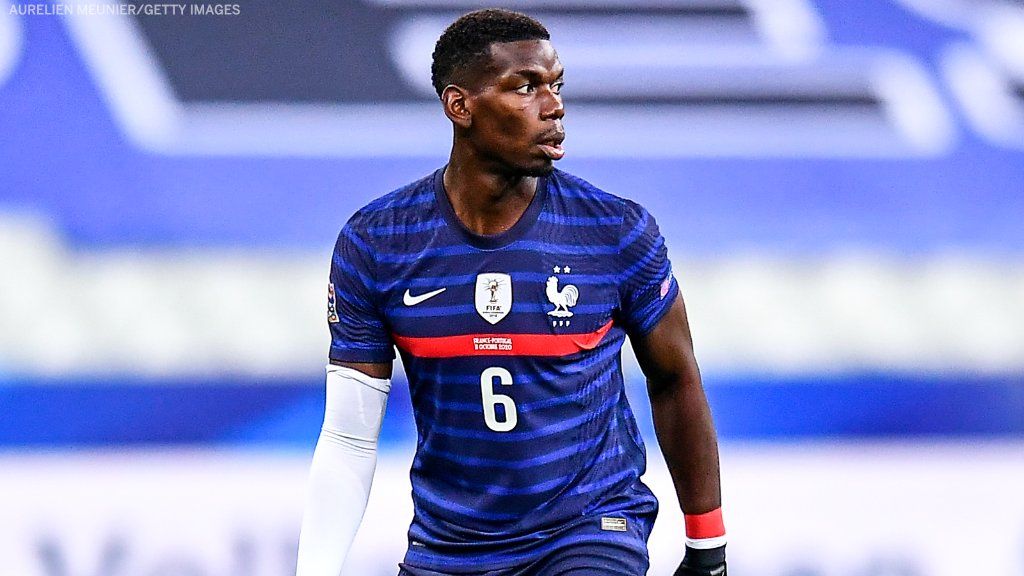 Pogba was reported to have stepped down from international football after comments from France’s president Emmanuel Macron saying that Islam was the source of terrorism.


Macron’s comments came after the beheading of teacher Samuel Paty, 47, who was murdered on his way home from a junior high school.

Macron described the killing as an ‘Islamic terrorist attack’ and added: ‘Unity and firmness are the only answers to the monstrosity of Islamist terrorism.’

Pogba converted to Islam in his 20s and was reported to have resigned from the French national team after Macron’s comments.

However, Pogba has moved to deny the claims on Monday. The midfielder reacted to it by posting a picture of the story on Instagram with a stamp saying ‘unacceptable fake news’.


Later, Pogba confirmed he would be taking legal action: ‘So The Sun did it again… absolutely 100% unfounded news about me are going around, stating things I have never said or thought.

‘I am appalled, angry, shocked and frustrated some “media” sources use me to make total fake headlines in the sensible subject of French current events and adding the French National Team to the pot. 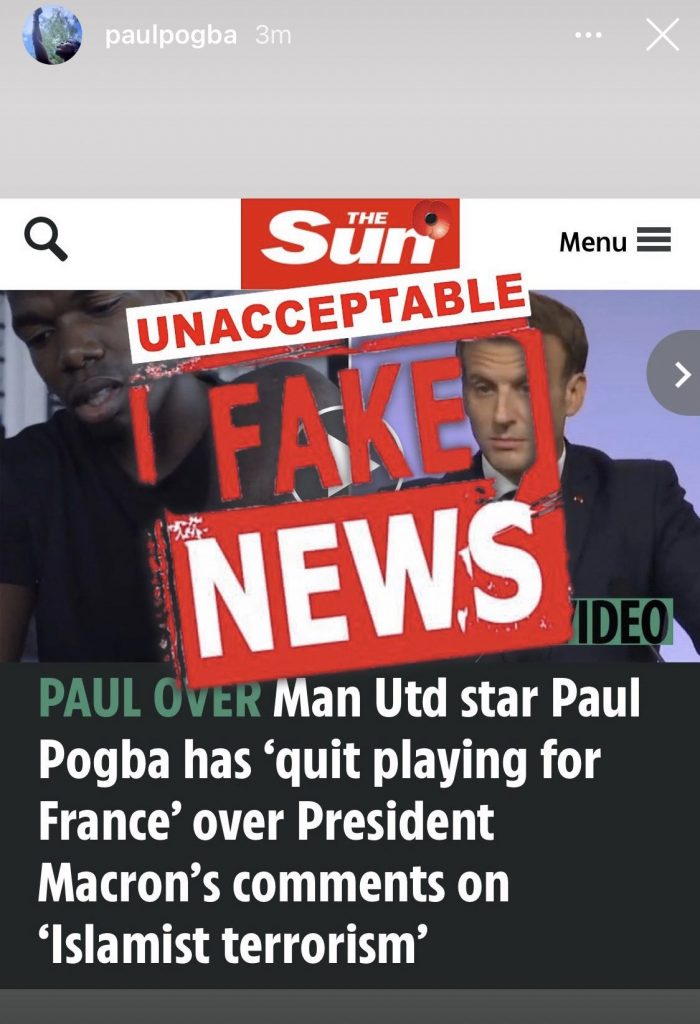 ‘I am against any and all forms of terror and violence. Unfortunately, some press people don’t act responsibly when writing the news, abusing their press freedom, not verifying if what they write/reproduce is true, creating a gossip chain without caring it affects people’s lives and my life.

‘I am taking legal action against the publishers and spreaders of these 100% Fake News.


‘In a quick shout out to The Sun, who normally could not care less: some of you guys probably went to school and will remember how your teacher said to always check your sources, don’t write without making sure. But hey, seems you did it again and in a very serious topic this time, shame on you!’

In 2019, Paul Pogba explained exactly why he converted to Islam: ‘It’s everything. That’s what makes me thankful for everything. ‘It made me change, realise things in life. I guess, maybe, it makes me more peaceful inside.

‘It was a good change in my life because I wasn’t born a Muslim, even if my mum was. I just grew up like that, respect for everyone.

‘Islam is not the image that everyone sees – terrorism… What we hear in the media is really something else, it’s something beautiful.

‘You get to know it. Anybody can find that he feels connected with Islam.’

4 months ago
Isco has been caught complaining about his limited role at the club under Real Madrid manager Zinedine Zidane. Isco – who was an unused substitute in Saturday’s 3-1 Clasico victory over Barcelona – was picked up by Movistar TV cameras while talking to Luka Modric and Marcelo as they sat in the stands before the game. “If [Zidane] has to […] 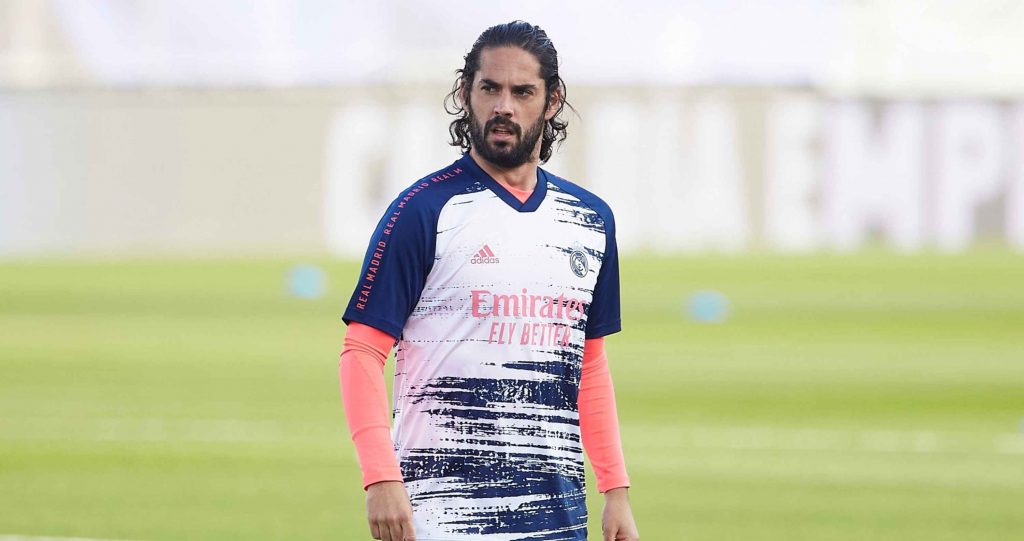