Mohamed Salah was stretchered off with a head injury after he collided with Martin Dubravka in the second half of the Premier League game between Newcastle and Liverpool.

With the match 2-2, Salah was looking to challenge for a ball into the area, but was hit by the Newcastle goalkeeper Dubravka’s hip as the goalie punched the ball clear.


The Premier League golden boot leader was on the ground for several minutes and then was carried off via a stretcher in the minute, replaced by Divock Origi.

Liverpool ended up winning the game 3-2 with the goal coming from Origi.

Sun May 5 , 2019
Chelsea defender Gary Cahill has accused Maurizio Sarri of a lack of respect as his career at the club heads to a disappointing conclusion. Club captain Cahill has won two Premier League titles and the Champions League during his time at Chelsea but intends to leave when his deal expires in June. The […] 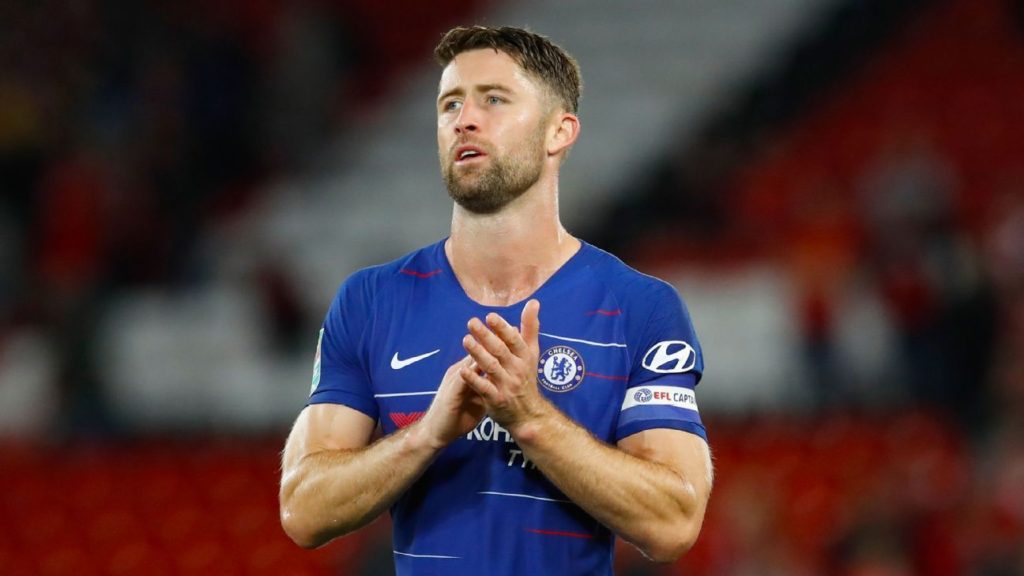