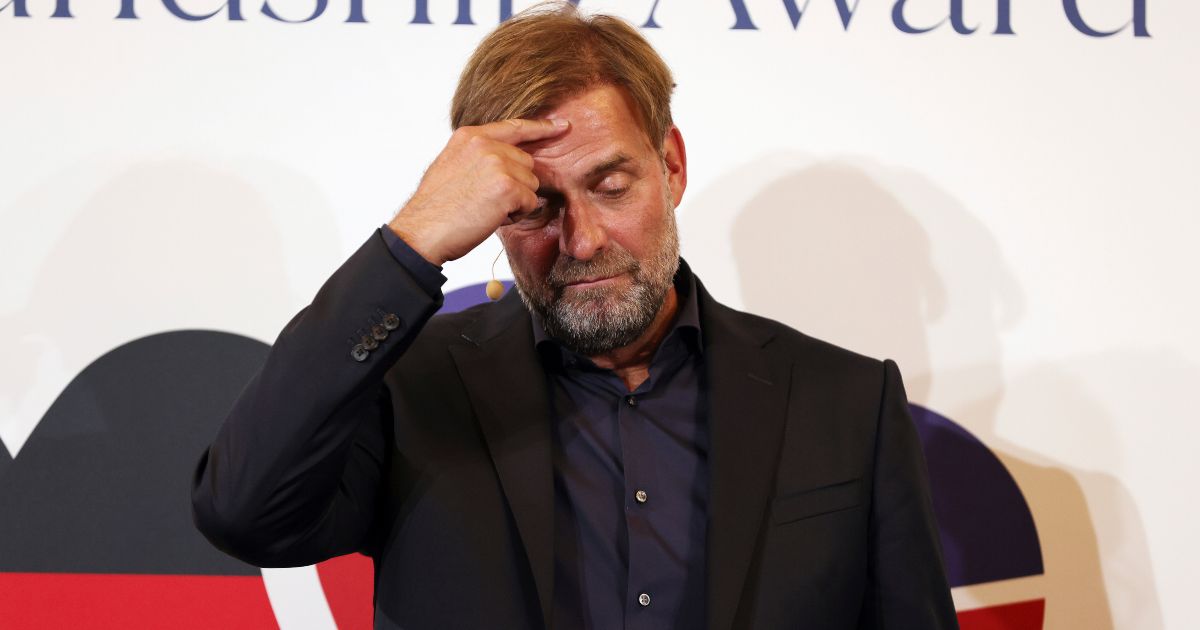 Liverpool manager Jurgen Klopp was “surprised” that Cristiano Ronaldo left Juventus in the summer and says he is unhappy that he will be playing for Manchester United.

It seemed like Ronaldo was on his way to Man City before United swooped in to land him on a two-year deal.


The Reds are likely to be in a title fight with Man Utd, Chelsea and Man City this campaign and Klopp wasn’t happy to see Ronaldo return to England.

When asked by a reporter if he was looking forward to facing Ronaldo, Klopp said: “I have played Cristiano.”


The reporter replied: “I mean in the Premier League”. Klopp added: “Yeah. I am happy that he is at United? No, I can’t say that, it’s not true.”

Reporter: “Why not? Is he too good of a player?”

Klopp continued: “Yeah, unfortunately. Yes I was surprised, not about United, but when I heard the first rumours that he wants to leave Juventus. I had no idea about [it], I’m not in the Juventus ‘circle’ that people inform me from time to time what’s going on there.

“So I was surprised about that and then City. I thought ‘oh yeah that will be good fun for United’ and then United obviously stepped in and did it. All fine, free world. They can do what they want.”

Meanwhile, Ole Gunnar Solskjaer revealed after the game that Ronaldo gave “a little speech to the boys” after their win over Newcastle.


Solskjaer told reporters: “Of course everyone, when they come into the team, they have to introduce themselves. Maybe not everyone knows his name. At least they do now.

“The atmosphere has been electric around the club, the supporters have really enjoyed the last 10 days or so since he signed.

“There was loads of expectations obviously this afternoon on the team and on him and he’s delivered.”

When asked if he had any doubts that Ronaldo would add to what the Red devils already have, Solskjaer continued: “I don’t think so. He does what he does.

“That’s why he’s done so much in his career. He’s been so disciplined. We knew he’s evolved, he’s developed as a player, he’s a different type of player now compared to what he was when he left, but he’s still a ruthless and clinical goalscorer.

“He smells the big moments, he senses when there’s a goal in it.”

2 weeks ago
Chelsea striker Romelu Lukaku has singled out Timo Werner for special praise after their 3-0 victory over Aston Villa on Saturday. The Belgium international scored a brace in his first game back at Stamford Bridge after his £97.5m move from Inter Milan, while Mateo Kovacic also found the target to […] 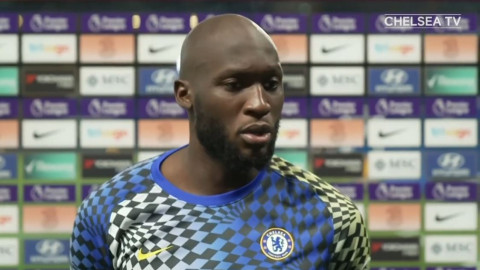