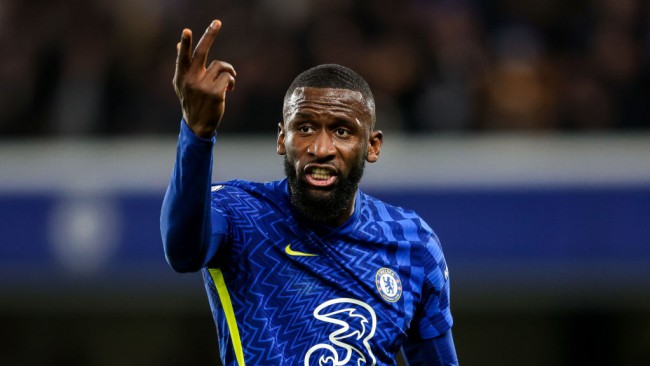 Antonio Rudiger has revealed that he’s in no rush to sign a pre-contract agreement, despite the huge interest from some of Europe’s top sides.

Rudiger’s current contract at Stamford Bridge runs out at the end of the campaign and is already free to sign a deal with foreign teams ahead of next term.


Discussions have stalled over a new deal at the club, with Chelsea reluctant to meet Rudiger’s wage demands of more than £200,000-per-week.

Earlier this week, it was reported that Real Madrid, Juventus, Paris Saint-Germain and Bayern had entered negotiations with Rudiger’s representatives with the hope of signing him up for free.


Reports in Spain have since said that Madrid have pulled out of a deal to bring the Germany international to the Bernabeu, because they are unable to meet his request.

But Rudiger is in no hurry to sign elsewhere and is also aware that there could be interest from other Premier League teams if he was to run down his contract and become a free agent in the summer, according to Sky Sports.

The Blues are keen to keep him at the Bridge, but the west London club would have to make him the highest paid defender in England to do so.

When asked earlier this week about whether Rudiger will sign a new contract at Chelsea, Tuchel said: ‘I cannot predict the future.


‘I don’t know if his representatives have talked to other clubs, if you know so or assume so, fair enough. ‘Of course, it is possible now because it’s January and he has not signed yet.

7 months ago
Members of the Manchester United squad privately believe Jesse Lingard should be starting ahead of Jadon Sancho amid concerns over Mason Greenwood’s ‘greediness’ on the ball. Interim manager Ralf Rangnick is facing a divided dressing room at Old Trafford with a number of players unhappy with life at the club. […] 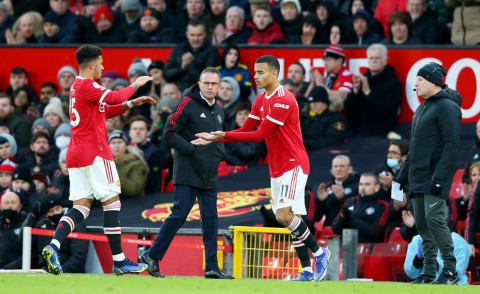