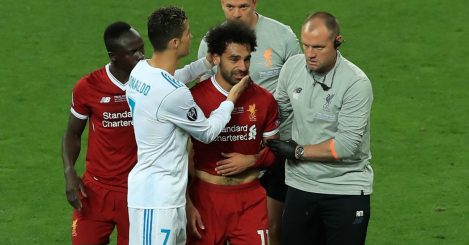 Cristiano Ronaldo is “probably” better at heading a ball and using his right foot than Mohamed Salah, according to Liverpool head coach Jurgen Klopp.

Ronaldo has scored six in eight games since returning to Manchester United in the summer transfer window despite some criticism of his displays.


Salah, meanwhile, has bagged 12 goals in 11 Premier League and Champions League games for Liverpool this season with some pundits asking if he is now the best player on current form.

When asked about comparisons between the two players, Liverpool manager Klopp told a Friday press conference: “Why should we compare?. Obviously both are world-class players.

“Speed-wise, both are pretty quick and desperate to score goals but I’ve never really thought about that. I’m not too interested in comparing, sorry.”

On his team’s impressive scoring run, Klopp added: “It helps, obviously, but we’re not just relying on our goal-scoring skills. It’s more a coincidence we’ve scored that often. We create chances and score, but [games] in a row, it’s quite strange we’ve done that.

“I love winning a football game 1-0. It’s completely fine and we keep a clean sheet. Scoring goals is good for confidence but relying on that is already the first step in a completely wrong direction.”


On the threat from the Red devils, Klopp added: “We all know how the football world is. United-Liverpool is a massive game, we know that.

“Man United are not overly happy with their results but we all know that they are able to do incredible stuff. We’ve seen it already. So we will try to focus mainly on ourselves.”

When asked if the intensity of both team’s midweek Champions League games will impact the clash on Sunday, Klopp said: “We play on Tuesday and on Sunday so we don’t have to think about that.

“We came through the Atletico Madrid game and now we recover. Today we start preparing for the game properly and that’s exactly how it should be. So, there’ll be no consideration because of the intensity of the last game, for us at least.”

1 month ago
Cristiano Ronaldo gave his shocked Manchester United team-mates the hairdryer treatment after they went 2-0 down against Atalanta. Ole Gunnar Solskjaer was trying to calm down feuding United players in the dressing room after their poor first half display on Wednesday. Ronaldo took charge by taking a leaf out of […] 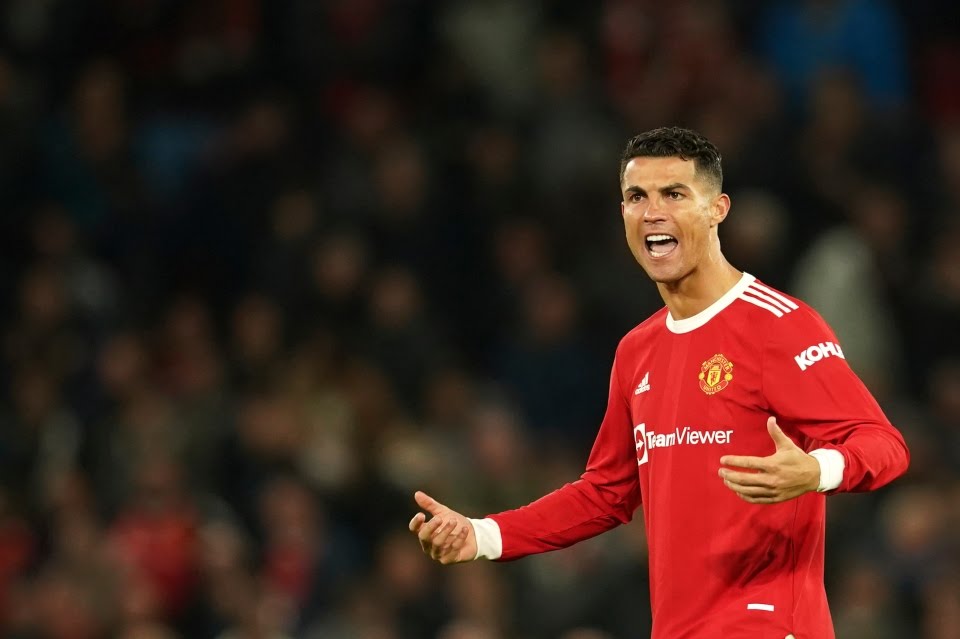