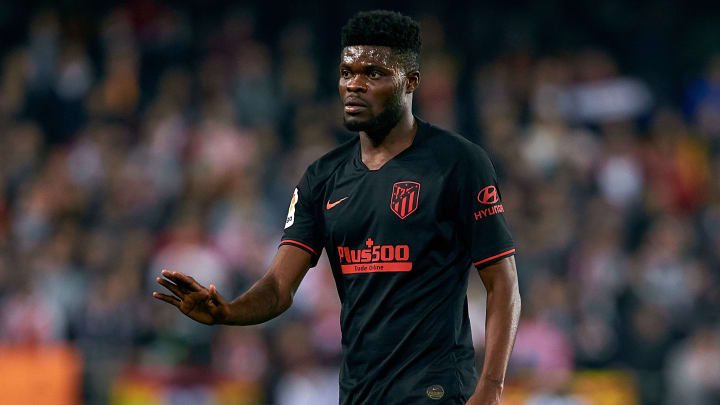 Mikel Arteta has suggested Arsenal’s transfer plans may change this summer window after they were linked with a transfer move for Thomas Partey.

The coronavirus crisis has already affected the finances of clubs around Europe, while the club’s transfer budget could be restricted even more if they fail to make next campaign’s Champions League.


However, reports emerged that Arteta has made Partey one of his priority signings this summer, while the Gunners are reportedly ready to trigger the player’s £42m release clause and offer him a significant raise on his current salary.

Partey’s father has also claimed that the gunners have made an approach to sign him ahead of the summer window.


But when asked if spending €50m on a midfielder is realistic for the club, Arteta said: ‘Well the plans I had were not obviously considering the coronavirus and all the side effects that it has had.

‘We know what we have to do to improve the team, that’s for sure. Whether we’re able to do it the way we want, that will be a different story.

‘But my focus right now is just to improve the team, get the results that we need to give us the best chance possible to get into Europe, convince the players that this is the right place for them and the right environment, and then work from there.’

Meanwhile, Atletico Madrid manager Diego Simeone admitted that Partey has attracted interest from several teams in Europe due to his oustanding performances.

‘Thomas is the one who best understands this position and the transition from defence to attack, shooting, scoring, providing assists and playing passes between the lines,’ Simeone said.

‘When he’s at his best level consistently, he’s so good that all the best teams in Europe are looking at him.’

4 months ago
Champions League knockout matches will be played in a 12-day tournament in Lisbon in August, according to UEFA. The eight clubs remaining in the Champions League will take part in a knockout tournament between August 12 and 23. The four remaining last-16 second-leg games, which includes Manchester City vs Real […] 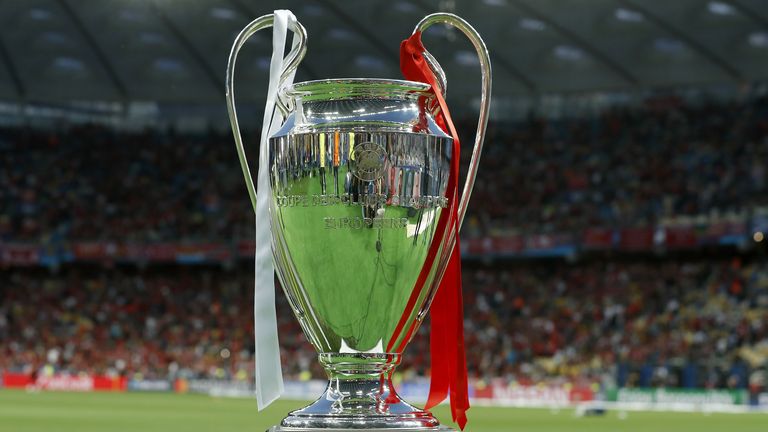