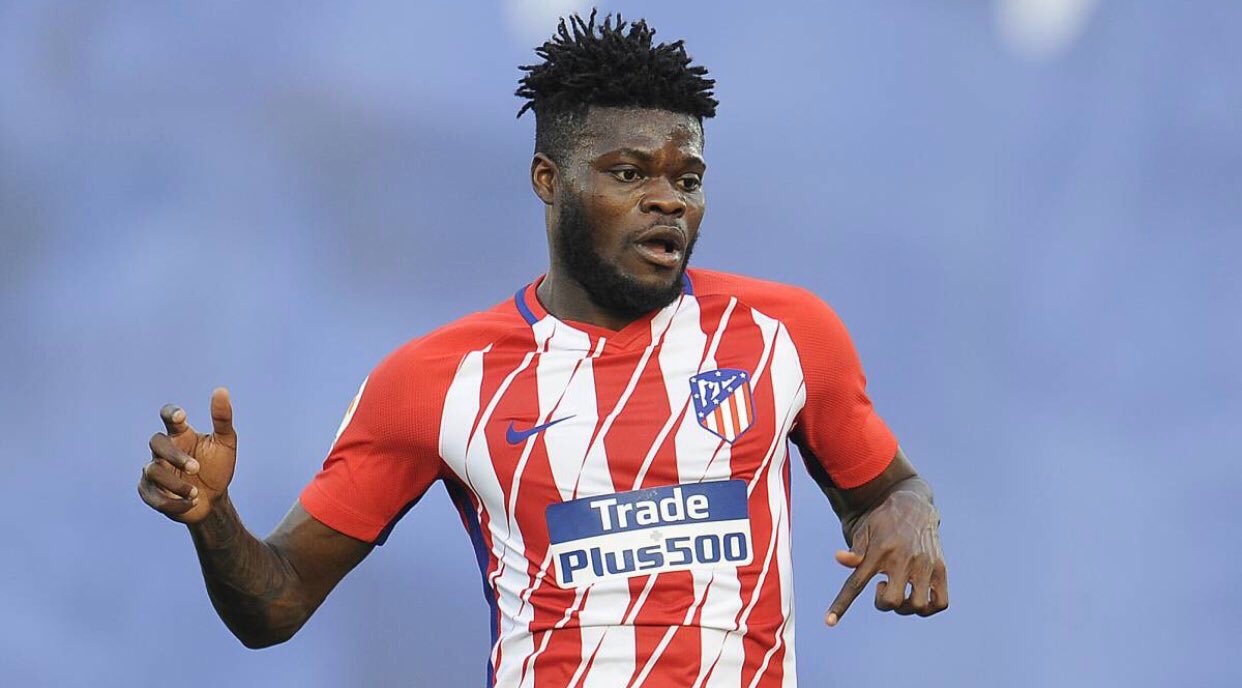 Thomas Partey has held talks over a possible transfer move to Arsenal at the end of the campaign, according to his father.

The Atletico Madrid midfielder has been on Arsenal’s radar for some time and there were initial talks held last summer over a possible move to north London.


Partey remained with Atletico Madrid but has continued to attract interest with some outstanding performances for Diego Simeone’s team this campaign.

Speculation has continued to link him with the gunners throughout the season and now his father Jacob, while speaking on the Ghana-based “Tru Fm Sports World Show” has confirmed that there is a chance his son could move to the Emirates.

“I called my son after hearing the rumours and he told me that the rumours are true,” said Jacob Partey. “He told me they are holding talks between him and Arsenal. It all depends on the offer Atletico are demanding.

“If he goes to Arsenal, fine, they have a lot of supporters in Ghana. I will be happy if he decides to move to Arsenal. What they are discussing now is how Atletico will release him.”


Partey’s deal with Atletico Madrid runs until 2022, but it includes a release clause which is set at £44 million.


The Gunners are looking to sign a midfielder when the summer transfer window opens, with the futures of both Granit Xhaka and Torreira unclear.

Speaking to Sky Sports this month about Arsenal’s possibility to do business this summer, Mikel Arteta conceded he was unsure what finances would be available.

“I’m planning two or three different scenarios that we can face,” he said. “Depending on one of those three, we will be able to do more, less or nothing.

“We have to react daily. We don’t know what the financial situation is going to be, we don’t know the rules, the timing, the window.

“There are so many things we cannot control at the moment.”

1 month ago
John Terry has drawn comparisons between Jack Grealish and ex-Chelsea player Eden Hazard, while hoping that the Aston Villa player stays put amid reported interest from Manchester United. Grealish has been one of the most consistent player’s in the Premier League this campaign, despite playing in a team caught up […] 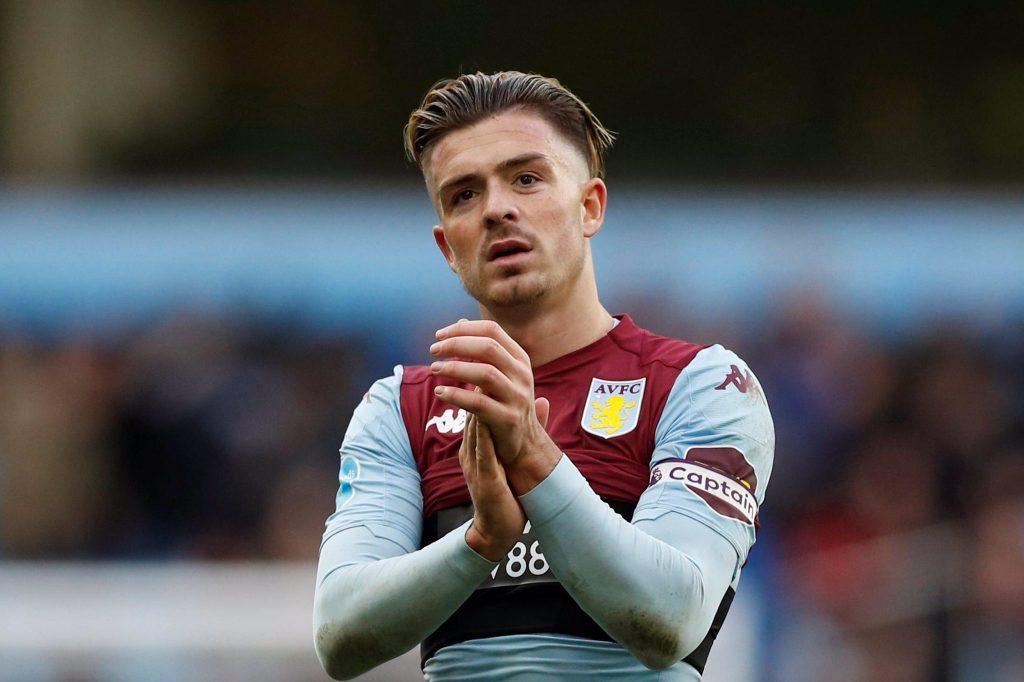