Romelu Lukaku claims “23 out of 25” players in Inter Milan’s first-team squad had coronavirus symptoms at the end of 2019 but were not tested.

Italy is among the worst-affected nations amid the coronavirus crisis, with their first official cases reported on January 31.


No members of the Inter Milan team have confirmed to have had the virus, but in an Instagram Live interview with Belgian television VIER, Lukaku said players returned from their time off with what appeared to be symptoms of the virus before it had taken hold.

“We had a week off in December, we returned to work and I swear that 23 out of 25 players were ill. I am not kidding,” said the Belgium international.

“We played against Radja Nainggolan’s Cagliari (on January 26) and after about 25 minutes, one of our defenders had to leave the pitch. He could not continue and almost fainted.”

Though his name was not mentioned by Romely Lukaku, Milan Skriniar was substituted after 17 minutes of that match.


“Everyone was coughing and had a fever,” Lukaku said. “When I was warming up, I felt a lot hotter than usual. I hadn’t suffered from a fever in years.

“After the game there was a planned dinner with guests, but I thanked them and went straight to bed. We never did the COVID-19 tests at that moment, so we’ll never know for sure.”


The Italian Serie A has been suspended indefinitely with a return date still not known.

And the Belgium international has been doing his own bit to help out during the ongoing coronavirus pandemic by donating £88,000 to the San Raffaele hospital in Milan.

The 26-year-old said: “I contributed €100,000 to a hospital in Milan. I’ve never done things like this before, I never thought about it.

“As I get older, the more I realise that I have a platform to help people. I am here in Italy and have been received very well here. It is nice to support the people here.”

9 months ago
Thomas Partey has held talks over a possible transfer move to Arsenal at the end of the campaign, according to his father. The Atletico Madrid midfielder has been on Arsenal’s radar for some time and there were initial talks held last summer over a possible move to north London. Partey […] 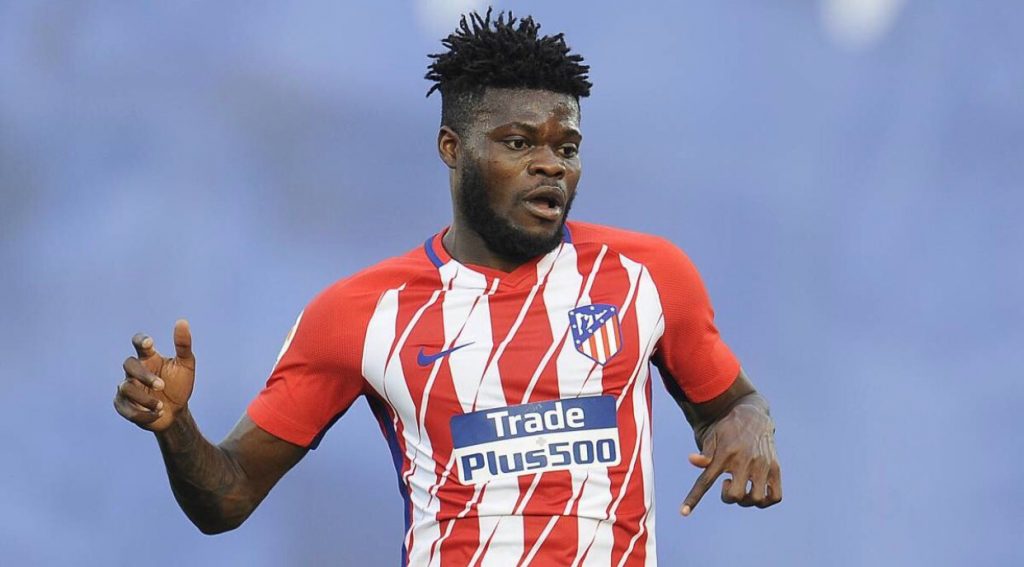