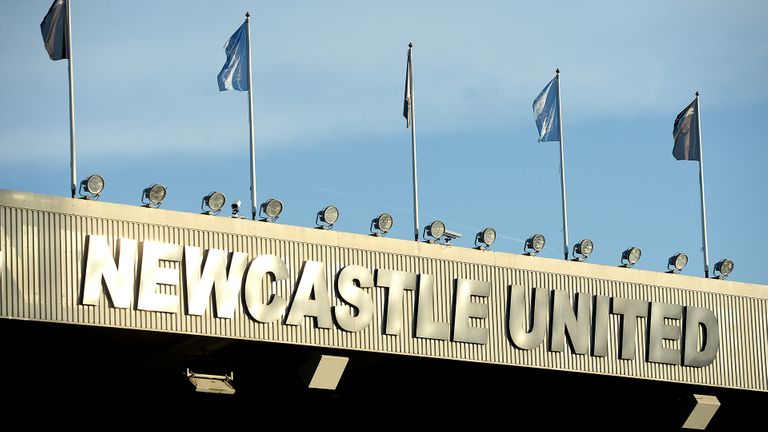 Amnesty International has written to the Premier League to raise concerns over the £300m purchase of Newcastle United by a consortium of buyers which includes Saudi Arabia’s Public Investment Fund.

Amnesty is asking the Premier League chief executive Richard Masters to carefully consider the human rights issue in Saudi Arabia as part of the League’s owners and directors test.


In the letter, Amnesty UK’s director Kate Allen claims there are “serious questions for the Premier League to address” concerning the Newcastle deal

She said: “The coronavirus crisis has already thrown a spotlight on football and its need to treat players and staff fairly, and now there’s a danger that the pandemic could obscure the need for a cool, measured and genuinely ethical decision over this Newcastle deal.

“All businesses need to safeguard against any possible links to human rights violations, and English football is no different.

“We’re absolutely not saying who should end up running Newcastle United, but unless the Premier League pauses and looks seriously at the human rights situation in Saudi Arabia it risks becoming a patsy – a willing dupe of those trying to sportswash their abysmal human rights records.”


Saudi Arabia has branched into sport recently – the country hosted Anthony Joshua’s boxing heavyweight world title rematch with Andy Ruiz Jr, and already have plans in place for an F1 Grand Prix in 2023.

All paperwork has been lodged with the Premier League’s governing body, who are carrying out their investigations on PCP Capital Partners, the Saudi-backed consortium led by Amanda Staveley.


The fact they have made a significant deposit to current club owner Mike Ashley already would suggest they are very much confident of having their takeover ratified by the Premier League.

A source close to the deal said the Public Investment Fund’s Yassir Al-Rumyyan will take over as chairman, but remain based in the Middle East.

Allen added: “This is more than just a financial transaction – it’s an image-building exercise that draws on the prestige of the Premier League and the passion of Newcastle United’s fanbase.

“Whether or not this deal goes ahead, we’re calling on Newcastle United staff and fans to familiarise themselves with the dire human rights situation in Saudi Arabia and be prepared to speak out about it.

“At the very least, the Premier League should make a clear statement over how its owners and directors test has been applied in this case, and what assessment has been made of Saudi Arabia’s human rights record under Mohammad bin Salman’s leadership. How can this be positive for the reputation and image of the Premier League?”

The Premier League’s owners and directors test allow the league to consider whether the would-be buyers have means to fund the club, and examine if there is any criminal convictions in the UK or overseas.

5 months ago
UEFA have looked at the possibility of handing out Champions League places for next campaign based on their coefficient scores if the current domestic seasons are cancelled, which would see Arsenal return to Europe’s top competition. Contingency plans are being discussed if major leagues around Europe cannot be completed due […] 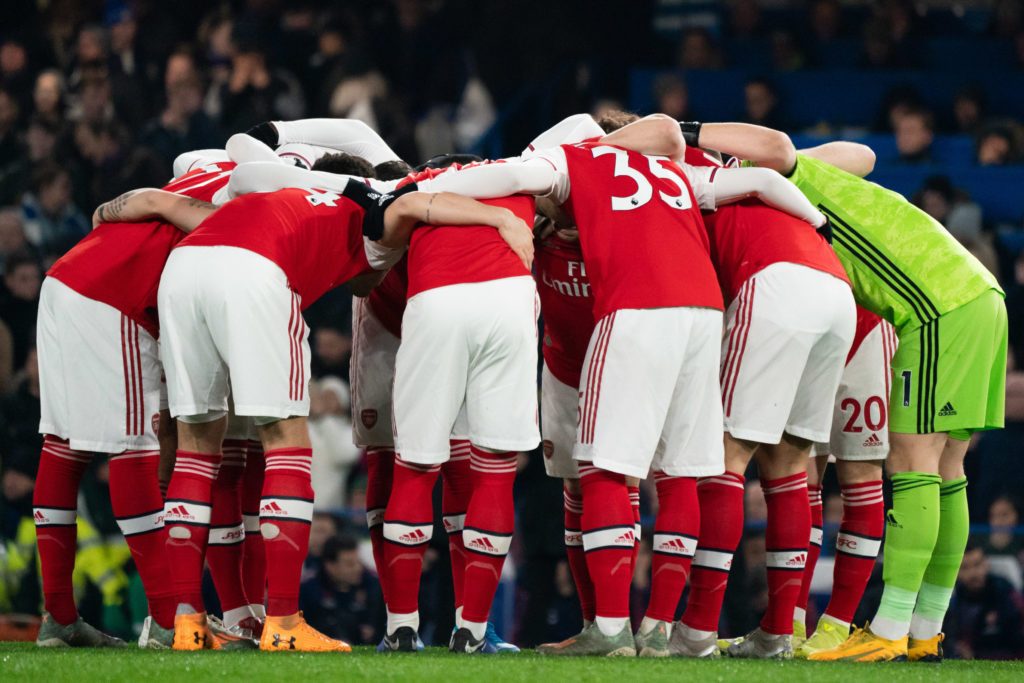