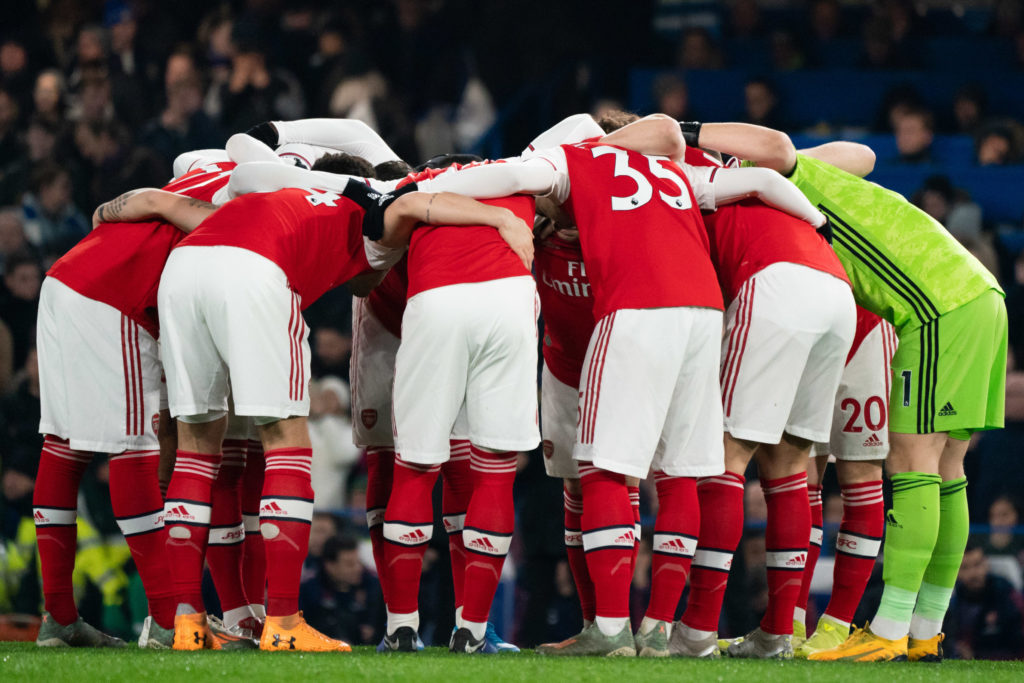 UEFA have looked at the possibility of handing out Champions League places for next campaign based on their coefficient scores if the current domestic seasons are cancelled, which would see Arsenal return to Europe’s top competition.

Contingency plans are being discussed if major leagues around Europe cannot be completed due to the coronavirus pandemic.


While there would be much argument over clubs being awarded title and if teams should face relegation, there is also the problem of which teams qualify for Europe next campaign if this season is cancelled.

UEFA held a video conference with all 55 national associations and one idea that was discussed was handing out European places based on the UEFA coefficient, regardless of whatever position clubs are in their domestic tables.

This would see Arteta team Arsenal make it into next campaign’s Champions League, despite currently sitting ninth in the Premier League at the moment.

The coefficient would also hand Champions League places to Manchester City, Liverpool and Manchester United, which means both Leicester City and Chelsea will miss out.


If Manchester City’s two-year Champions League ban is upheld then it is Tottenham, who are currently eighth in the Premier League table, that would take their place, leaving Chelsea, Leicester City and Wolves to contest just for the Europa League.

The team currently in seventh, Sheffield United, would not even get a spot at all in Europe.


The proposal still remains just that at this stage, with UEFA President Aleksander Ceferin not believed to be in support of it.

However, UEFA are actually pushing for domestic leagues to be completed, being restarted possibly by the end of June.

A statement from UEFA after their online meeting state: ‘There was a strong recommendation given to finish domestic top division and cup competitions.

‘But some special cases will be heard once guidelines concerning participation to European competitions – in case of a cancelled league – have been developed.’

Wed Apr 22 , 2020
Romelu Lukaku claims “23 out of 25” players in Inter Milan’s first-team squad had coronavirus symptoms at the end of 2019 but were not tested. Italy is among the worst-affected nations amid the coronavirus crisis, with their first official cases reported on January 31. No members of the Inter Milan […]