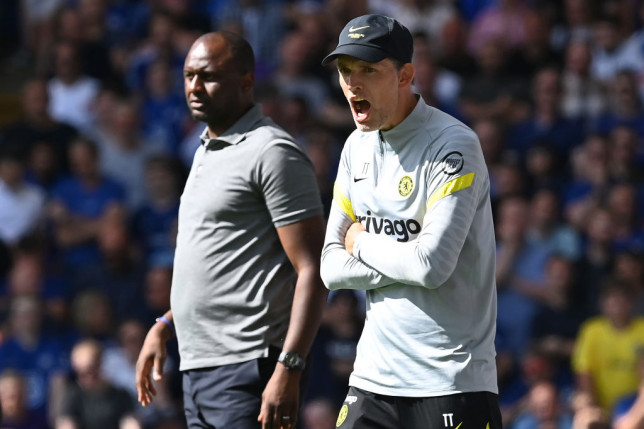 Thomas Tuchel says that Chelsea are still behind Manchester United, Liverpool and Manchester City in the Premier League title race, although he is doing his best to bridge the gap to their rivals.


Goals from Marcos Alonso, Christian Pulisic and Trevor Chalobah handed Tuchel’s men the comfortable win over the Eagles ahead of a trip to take on Arsenal next weekend.

The Blues, with the addition of Romelu Lukaku, have one of the best squads in England, but Tuchel has insisted that they are the underdogs in the Premier League title hunt.


‘We said during the last campaign that we set the bar high and we try to close gaps in the 90 minutes,’ said Tuchel after his side thrashed Crystal Palace.

‘This is the Premier League, the toughest competition and it is on us, I truly believe we are in the role of the hunters to close the gap to Liverpool, City and United. We have to do this week in, week out.

‘We are not shy to say this out loud that we try to be the best in any competition that we play. There are three teams to close the gap to.

‘We were not favourites for the Champions League, we reached constantly the highest level when it was necessary. This is one competition, the reality is we needed the help last season from Tottenham in the last game.


‘There are three teams who did better in the last season than us so now it is on us to keep calm, work hard and reach the highest level.’

Chelsea have a number of big matches to come before the end of August, with a trip to Arsenal on Sunday followed by a visit to Anfield to play Liverpool.

Lukaku was not available for the victory over Crystal Palace, but he will feature against Arsenal, with Tuchel confirming that he will be playing, unless the unexpected happens.

5 months ago
Mohamed Salah has broken a Premier League record in Liverpool’s 3-0 victory against Norwich. He has become the only player to score in the opening match for five consecutive seasons. Salah helped Liverpool to a 3-0 win over the Canaries at Carrow Road. He also made two assists as Diogo Jota and […] 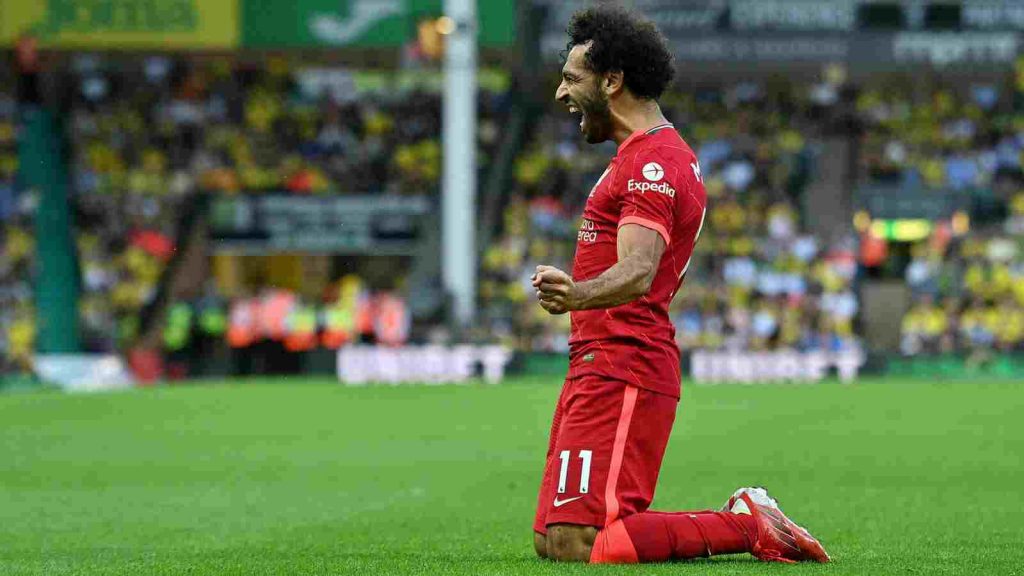