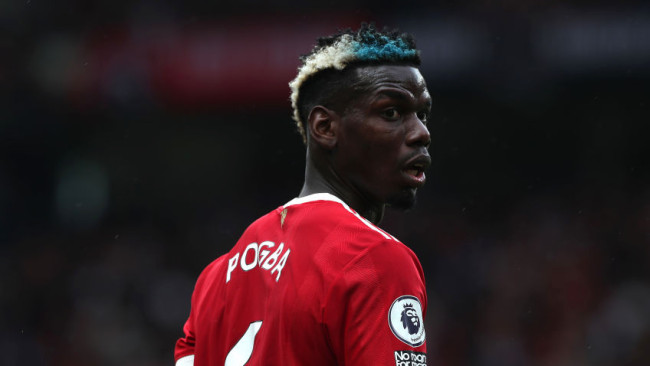 The crowd were treated to a first glimpse of United’s latest signing, Raphael Varane, just before kick-off and the former Real Madrid player watched on as his France teammate put on a masterclass.


Spurred on by over 70,000 fans for the first time in 18 months, the Red devils made a good start but had to wait until the half hour mark to open the scoring when Pogba made the assist for Bruno Fernandes’ goal.

Luke Ayling levelled the scoreline shortly after the break, but Pogba swung the momentum back in United’s favour with a stunning pass just four minutes later, playing in Mason Greenwood who beat Meslier via the inside of the post.

A third goal arrived 120 seconds later when Fernandes added to his tally through a pass from Pogba.

Fernandes hadn’t scored from open play in any of his last 14  Premier League matches, but completed a stunning hat-trick by latching onto Victor Lindelof’s pass and firing a volley beyond Leeds goalkeeper.


And there was still enough time for Pogba to enter the record books when he crossed low for Fred from the left wing, who finished well with a crisp low drive.

Pogba’s performance, meanwhile, represented a superb response to those that doubted his commitment to the club, though there still remains uncertainty over his future as he has entered the last year of his contract & continues to be linked with PSG.


Speaking about Pogba’s future at his pre-match press conference, Solskjaer said: ‘It’s been spoken and written about so often but every discussion I have had with Paul is a positive one.

‘He knows what we want and hopefully it stays in the background and Paul and us will make a decision together.

‘It (the situation) will always be like this with Paul – he’s a media ‘magnet’.’

9 months ago
Trevoh Chalobah says he is ‘over the moon’ after scoring on his Premier League debut in Chelsea’s 3-0 victory against Crystal Palace, while Thomas Tuchel was full of praise for the player. The 22-year-old scored Chelsea’s third goal of the match on Saturday with a piledriver from distance and he […] 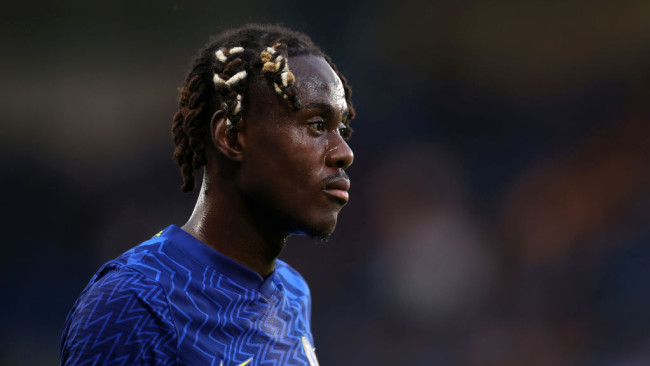