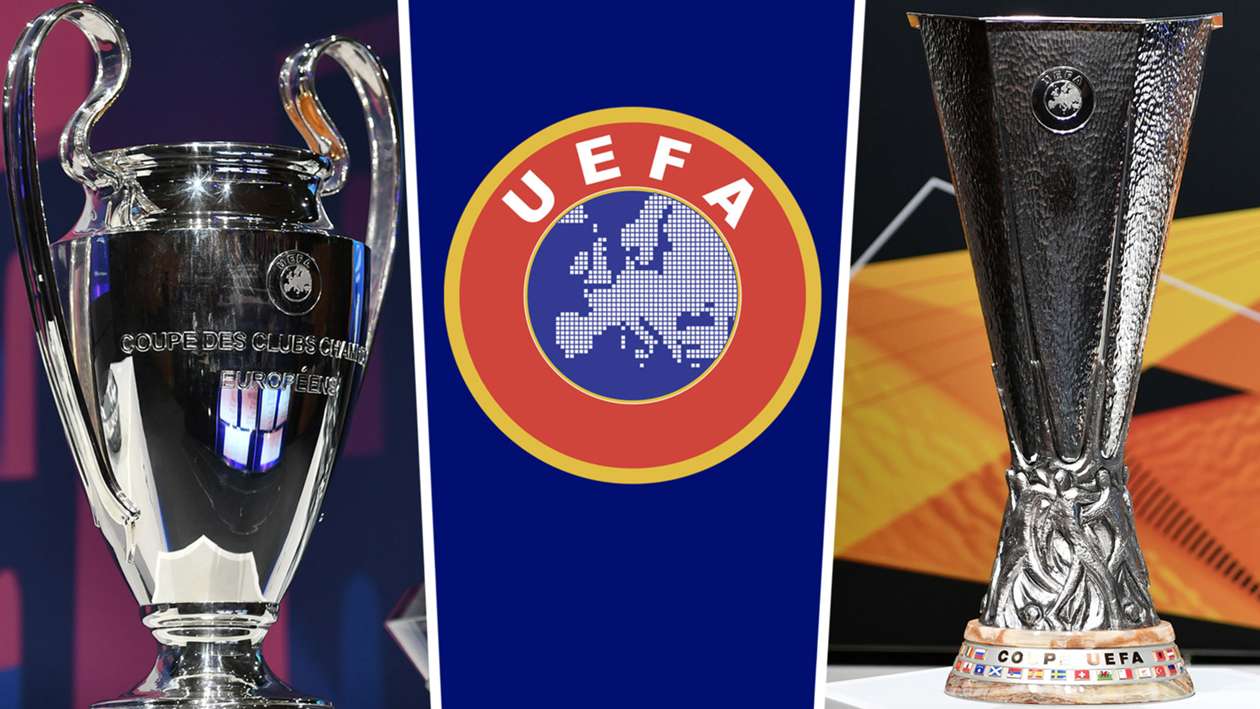 European football’s governing body met on Thursday to discuss 2020-21 continental club competitions, and reveals clubs will be chosen based on league form.

UEFA has stated that qualification for its club competitions next campaign must be done on “sporting merit”, while reiterating its belief that the 2019-20 campaign should be played to a complete finish where possible.


The football season has been postponed across the majority of Europe due to the coronavirus pandemic, with the Champions League and Europa League currently on hold and major domestic leagues being suspended.

The UEFA executive committee met in a video conference to discuss how the seasons could be ended, and also how qualification for the next season could be decided.

“Therefore, UEFA urges national associations and leagues to explore all possible options to play all top domestic competitions giving access to UEFA club competitions to their natural conclusion. However, UEFA stresses that the health of players, spectators and all those involved in football as well as the public at large must remain the primary concern at this time.


“The ideal scenario, should the pandemic situation permit it, is to have the currently suspended domestic competitions completed enabling football clubs to qualify for UEFA club competitions on sporting merit in their original format.

“Should this outcome not be possible, in particular due to calendar issues, it would be preferable that suspended domestic competitions would restart with a different format in a manner which would still facilitate clubs to qualify on sporting merit.”


This increases the possibility of domestic leagues resuming behind closed doors, with the Bundesliga confirming on Thursday that it is ready to resume football action on May 9, pending approval from the government.

However other European countries, including England, Italy and Spain, have been harder hit by the virus, meaning even playing to an empty stadium may be impossible.

“The procedure for selecting clubs should be based on objective, transparent and non-discriminatory principles. National associations and leagues should otherwise have the ability to decide the final positions in their domestic competitions, having regard to the specific circumstances of each competition.”

UEFA also confirmed it reserves the right to refuse admission to any team for next year’s competition if it feels they have been chosen in an unfair manner, including if “there is a public perception of unfairness in the qualification of the club.”

5 months ago
RB Leipzig striker Timo Werner is ready to sign for Liverpool if they pay his £52 million release clause before it expires on June 15. But the Reds, like in the January window, do not intend to make a transfer move for the forward before his release clause expires. Werner, […] 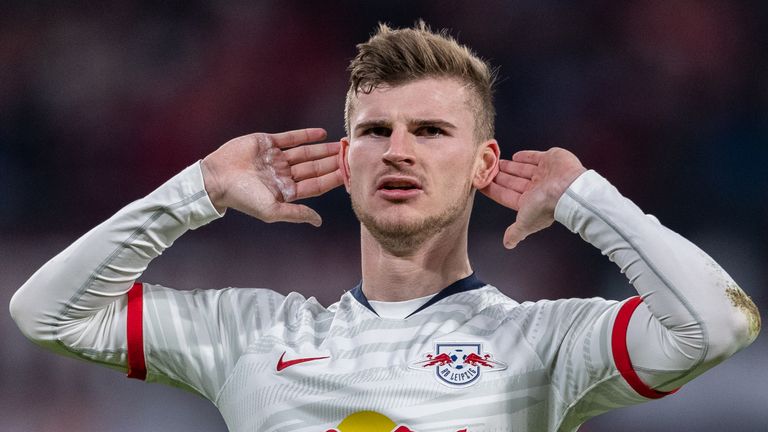