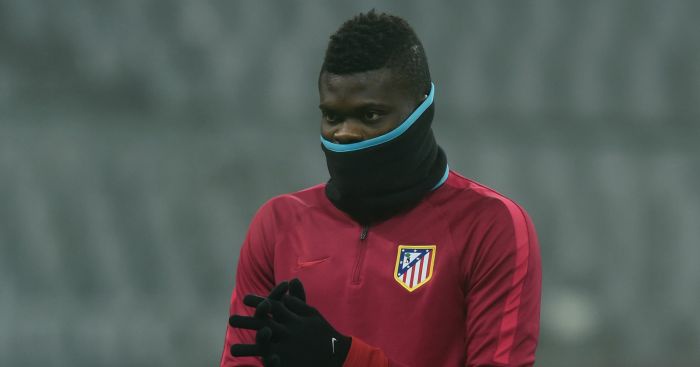 The agent for Atletico Madrid Thomas Partey has spoken out to deny claims from the midfielder’s father that he had held talks over a summer transfer to Arsenal.

The 26-year-old recently caught the eye of English viewers with a classy display at Anfield as Atletico Madrid shocked holders Liverpool with a 3-2 victory in the second leg to advance to the quarter-finals of the UEFA Champions League.


He’s become an important player for Diego Simeone’s team and his impressive performance against Jurgen Klopp’s side has again put some of Europe’s big teams on alert.

But it’s the gunners who appear to be leading the race for his signature according to a report last week.

Italian newspaper Corriere dello Sport reported that Arsenal have ‘€50m on the table’ for Partey, who is now ‘one step away’ from a switch to the Emirates.

And those rumours appeared to have gathered steam when Partey’s father spoke out to confirm discussions had been held with the London side.


While Speaking to Richmond Entsie on Ghana-based radio station Tru FM, Jacob said: “I called my son after hearing the rumours and he told me that the rumours are true.

“He told me they are holding talks between him and Arsenal. It all depends on the offer Atletico are demanding.”


Partey would certainly be an upgrade on the current midfielders they have like Lucas Torreira and Matteo Guendouzi, who are options for Mikel Artea.

However, JJSports, who represent Thomas Partey, have poured cold water on his father’s claim that talks have been held with Arsenal.

“It’s totally untrue,” said the firm, in quotes reported by the Daily Mail.

Atletico are said to value the midfielder at around £50million, but are intent on keeping him at the club. Partey’s dad conceded he would be “happy” if his son made the move to north London – and he could yet hold the key to any potential deal.

He said of his son: “If he goes to Arsenal fine, they have a lot supporters in Ghana. I will be happy if he decides to move to Arsenal. What they are discussing now is how Atletico will release him.”

5 months ago
Gary Neville has blasted Chelsea board for pursuing £75million Philippe Coutinho from Barcelona amid the coronavirus crisis. Barcelona have reportedly offered Chelsea the opportunity to sign former Liverpool midfielder Coutinho this summer window. But Manchester United legend Gary Neville believes it is ‘illogical’ for Chelsea to even be considering transfer […] 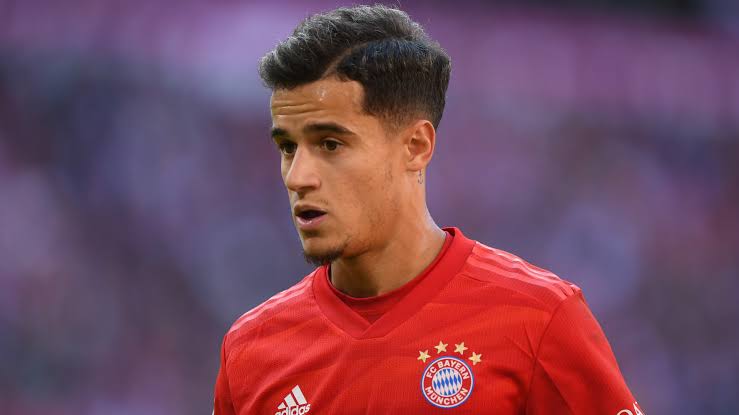