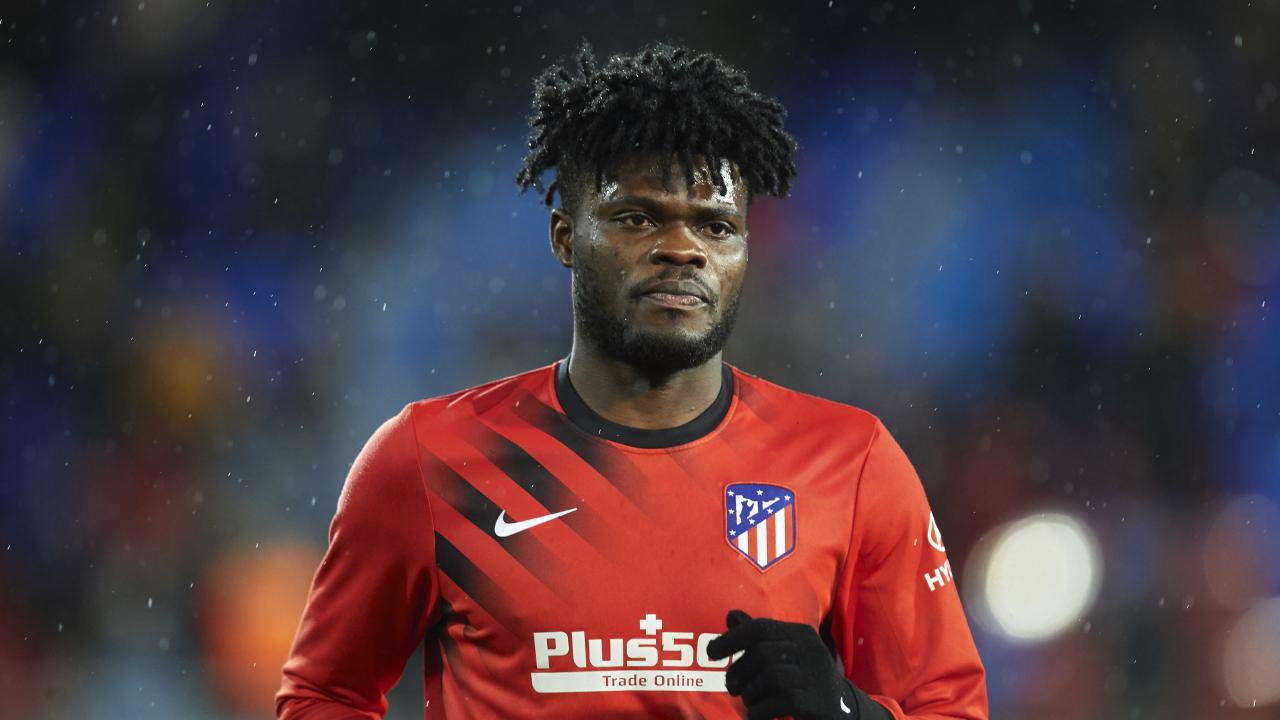 Arsenal’s hopes of signing Thomas Partey have suffered a blow after Atletico Madrid offered the midfielder in an exchange deal for Alex Oxlade-Chamberlain, according to reports.

Mikel Arteta is interested in signing a defensive midfielder and Partey is rumoured to have made the gunners his first choice destination.


Partey’s dad appeared to reveal as much recently but Partey’s agent moved quickly to shut down the claims.

Nevertheless, Partey’s £45m release clause means he’s a target for a host of Premier League teams and Arsenal had been reportedly willing to offer Lacazette in a possible deal for the Ghanian.

However, the Sun reports Atletico are the aggressors in the deal and that it’s the Spanish giants that have initiated discussions with Liverpool over Partey.

They believe they can use the midfielder as a makeweight in a deal to sign Liverpool player Oxlade-Chamberlain, with the midfielder facing an uncertain future at the club.


The Engand international has battled back from a career-threatening knee injury to regain his place in Liverpool’s squad but he’s stated his desire to taste football abroad.

Atletico’s preference remains to keep Thomas Partey and they are willing to double his £65,000-a-week wages for him to sign a contract extension.

But his release clause poses a problem and it’s clear the club are trying to control the situation before it gets out of their hands.

11 months ago
Legendary Chelsea keeper Petr Cech has named ex-Manchester United striker Wayne Rooney as the toughest opponent he has ever faced in his career. Now retired, Cech made 443 Premier League appearances for the Blues and Arsenal, and claimed English titles with Chelsea, whom he also helped to their Champions League […] 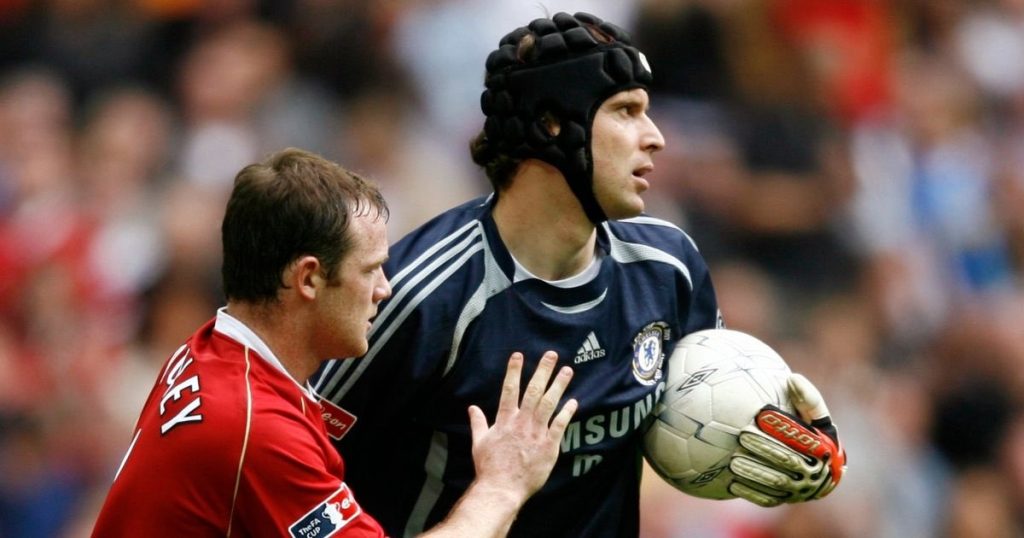