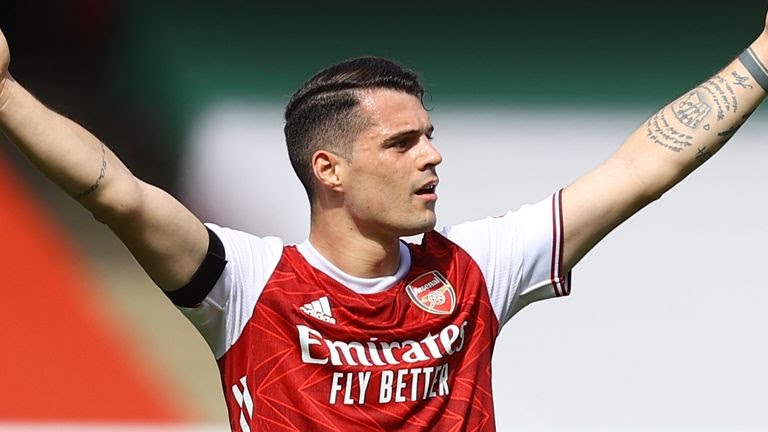 Arsenal manager Mikel Arteta has confirmed that Granit Xhaka will stay at the club this campaign, but there is an injury scare after Thomas Partey limped off during a pre-season friendly against Chelsea.

Roma made several offers to sign Xhaka this summer – and while a transfer was likely, Arsenal’s valuation was never met by the Serie A club.


Arteta said on Friday that Xhaka remained a “key part” of his plans, but has now confirmed tgar the Swiss midfielder will remain at the Emirates this campaign.

“Xhaka is staying,” Arteta said after the 28-year-old scored against Chelsea in Sunday’s pre-season friendly. “He wanted to play. He is a key player for us.”

Xhaka’s presence could be even more vital for Arteta after fellow midfielder Thomas Partey was injured during Sunday’s 2-1 friendly defeat to Thomas Tuchel’s Chelsea.

Partey, who joined Arsenal last year from Atletico Madrid, appeared to suffer an ankle injury after a tackle by Hakim Ziyech and had to be withdrawn five minutes before the break.


“I just had a talk with the doctor,” Arteta said. “He’ll have a scan tomorrow. At the moment it’s not looking good.”

Arsenal will start their Premier League season against newly promoted Brentford on Friday 13 August, as Arteta aims to improve on the eighth-placed finish last campaign.


While the decision to Xhaka may appear to be a U-turn by Arsenal, it is reported Arteta never wanted to let him go having initially convinced him to stay in January 2020.

The midfielder, whose contract expires in 2023, took to Instagram after the game to further suggest that his long-term future could lie at the Emirates.

“It felt really good to be home,” Xhaka wrote on Instagram.

2 months ago
Chelsea boss Thomas Tuchel concedes he has concern over how clinical Timo Werner is in front of goal, saying he could have been more decisive in the win over Arsenal on Sunday. The German forward scored 12 goals in his first campaign at Chelsea, arriving last summer, although he only […] 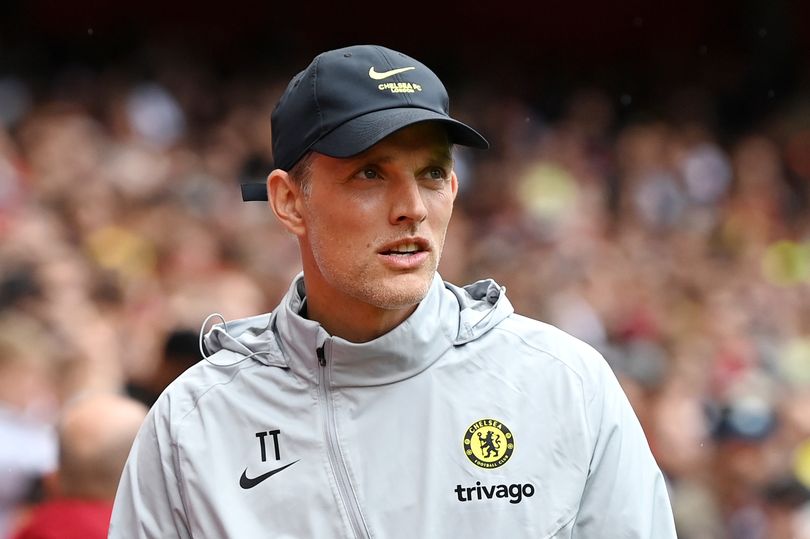