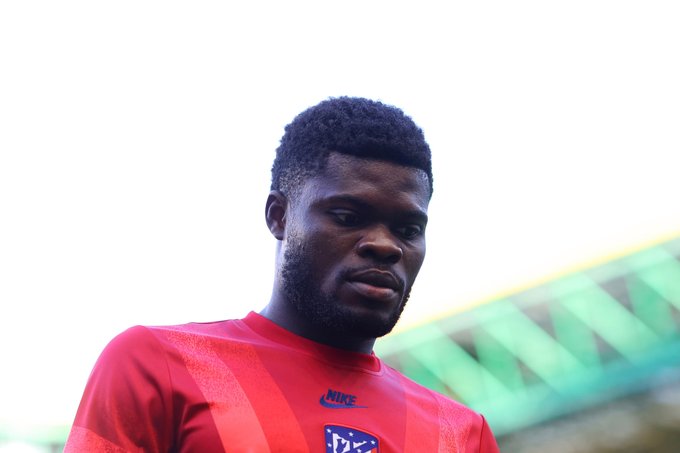 Arsenal offered Guendouzi and Lacazette to Atletico Madrid in an attempt to strike a deal for the signing of Thomas Partey but the club were not interested.

Arsenal are interested in signing the midfielder this summer but have failed to make a breakthrough in talks for his signature.


Partey has a £45m release clause in his current contract and Atletico have insisted that Arsenal must meet that price or no deal.

Arsenal have financial issues, especially after the signing of Gabriel Magalhaes for £27m from Lille, and they are unlikely to pay the £45m, so they have been trying to negotiate a deal that involves player swap.

Guendouzi, who became an outcast under Arteta towards the end of the campaign, and Lacazette were both offered in exchange for Partey, but the Spanish side side did not take the bait.

‘For sure they spoke with Atletico Madrid,’ Fabrizio Romano said on Lee Gunner’s YouTube channel. ‘It was during the meeting they had for Thomas, the first time it was in July.


‘They spoke about Matteo Guendouzi and they spoke also about Lacazette, but at the moment, Atletico Madrid was not going for Lacazette.’

A possible deal for Partey is not dead, but Arsenal must either pay his release clause or offer players that Ateltico are actually interested in to manage a swap deal.


Meanwhile, PSG and Inter Milan are also interested in the midfielder and either club could be willing to meet his release clause.

It remains to be seen if Thomas Partey will move to the Emirates this summer or not.

5 months ago
Messi announced that he was staying at Barcelona on Friday, but he is unhappy about the situation as he sees out the final year of his current contract. The 33-year-old had a clause in his contract allowing him to leave at the end of every campaign for free, but after […] 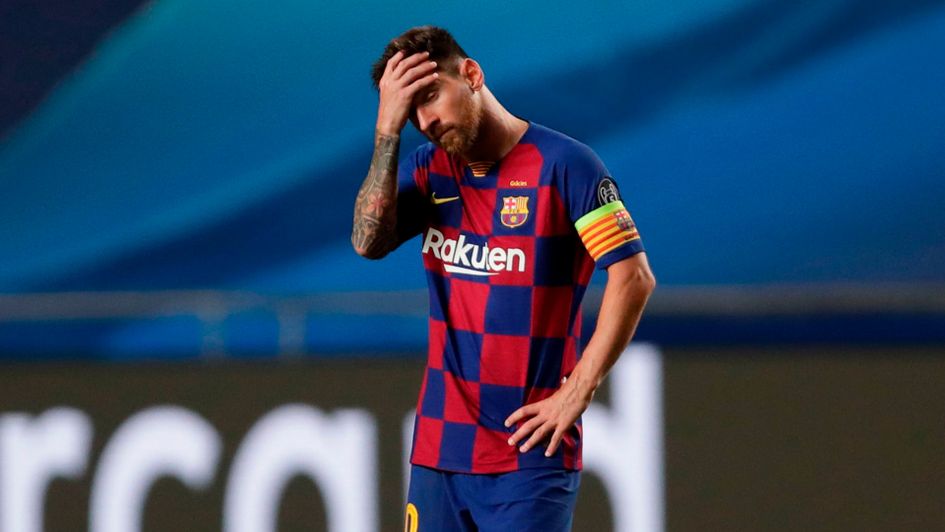