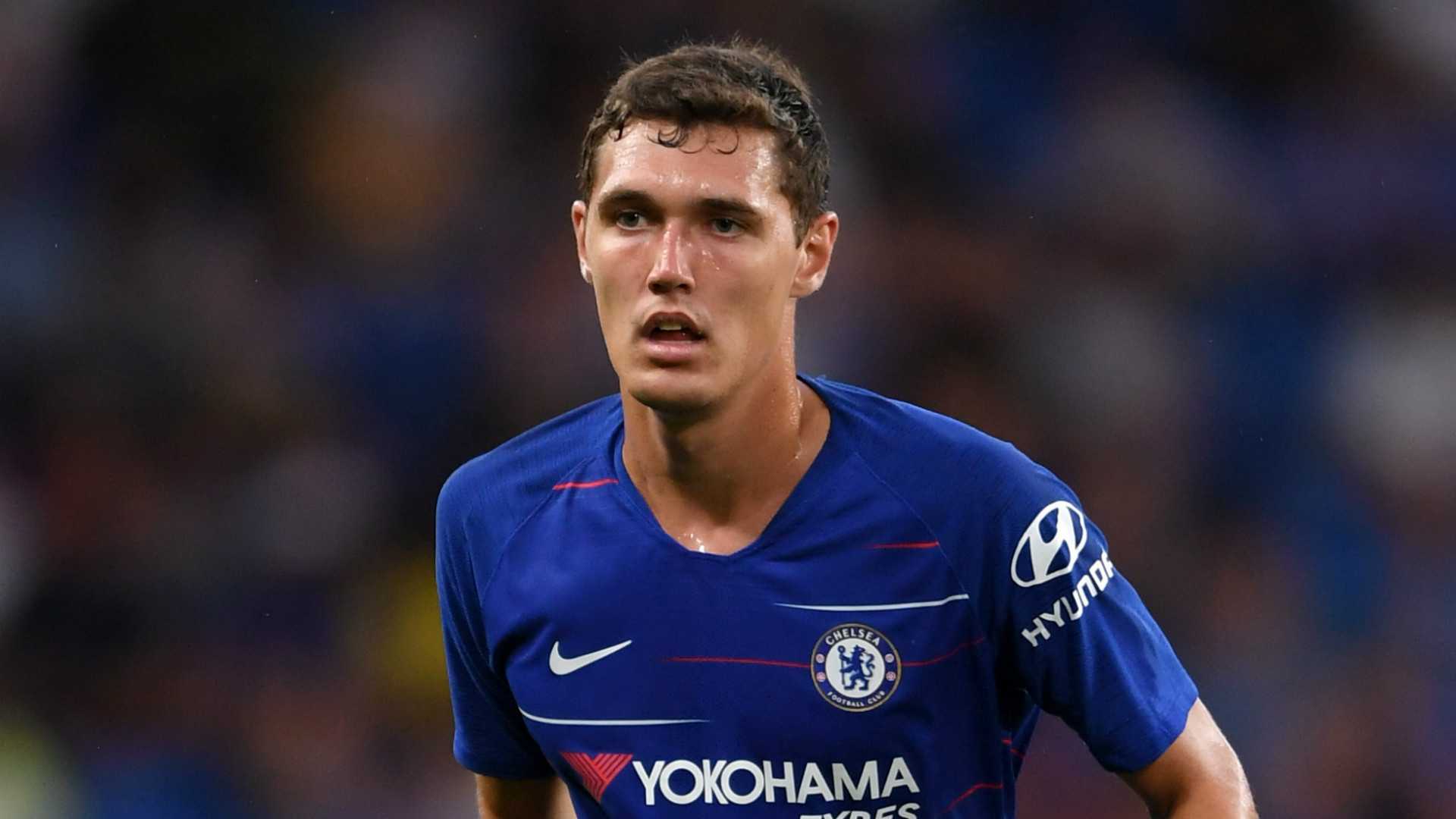 Chelsea squad are excited by the imminent arrival of Timo Werner and Hakim Ziyech, according to Andreas Christensen, who has backed the duo to thrive at the club.


Christensen has played against Werner on several occasions during his spell in Bundesliga and claims he is more than aware of the player’s talent.

And while he has never played against Ziyech, Christensen is also confident that the 27-year-old winger can bring ‘good things’ to Stamford Bridge.


‘I played against Werner quite a few times when I was in Germany so I know what he can do and what sort of player he is,’ Christensen told Chelsea’s official website.

‘I haven’t played against Ziyech but I’ve seen him a lot and I think they can both bring good things to the club. We’re all excited to see what they can bring.’

Werner has developed into one of the most clinical goalscorers in Europe at Leipzig and former blues manager Roberto Di Matteo thinks he is destined for success at Chelsea.

‘When I was at Schalke he was at Stuttgart and he was just coming on to the scene,’ Di Matteo, who won the Champions League and FA Cup while he was Chelsea boss, said.


‘During the second part of the season, before I left, I was planning with my sporting director.

‘I was saying I wanted to sign this guy, he’s good. He was young, quick, technically good. I said “can we not sign this boy Timo”.

‘We didn’t in the end and then I resigned and so on. Then I went to Villa. Stuttgart, the season after, they got relegated, and so I enquired again to sign him, but then Leipzig signed him on.

‘I’m a big fan of his and he’s developed really, really well as well. He’s a goal scorer, he scores goals, so he can guarantee a certain amount of goals for the team, which is very good, and he’s very pacey as well, he’s fast.’

1 month ago
Jurgen Klopp has predicted Manchester City, Manchester United & Chelsea will challenge the Reds for the Premier League trophy next campaign. Liverpool have just claimed their first Premier League title in 30 years with seven matches left to play and a huge 23 points ahead of Man City. Supporters are […] 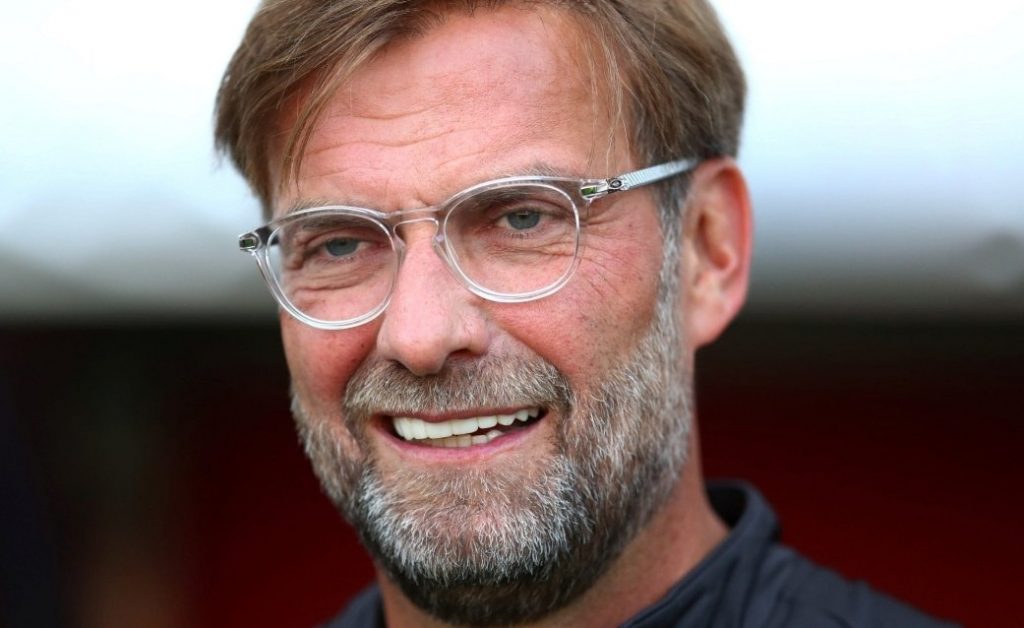