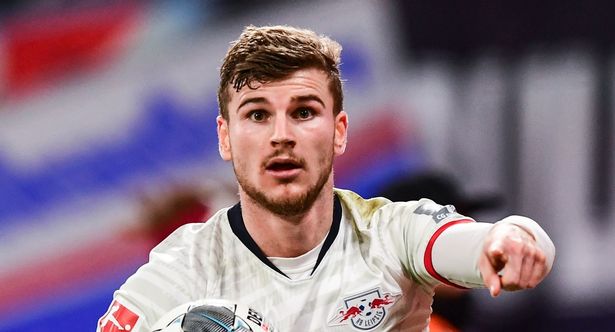 Chelsea are reportedly under increased pressure to complete the signing of Leipzig striker Timo Werner this weekend – or the deal may not happen.

Chelsea were hoping to announce the transfer move this week after beating Liverpool to the signing of the German forward.


The blues are willing to pay Werner’s £50million release clause, and have been in advanced talks with the Germany international.

But Werner’s release clause will expire on Monday, meaning Chelsea have only two days to complete his signature or face missing out on the 24-year-old.


The transfer has been delayed due to Werner having not yet completed a medical due to problems caused by the coronavirus crisis.

General restrictions have prevented Werner from boarding a jet, flying to Chelsea’s training ground, undergoing the necessary steps to complete a medical and putting pen to paper on a four-year deal.

Chelsea have already completed the signing of Hakim Ziyech and are keen to add Werner to their attacking options in a bid to compete for the title next campaign.

“I think next year if Lampard gets the players that he wants and get his team exactly as he wants it, then 100 per cent [Chelsea will challenge for the title], he exclusively told AmericanGambler.com.

“They still challenging for the Champions League spots now, so it’s only one step further forward, and that is challenging against Man City and Liverpool, who have run away with it this year.”

Loris Karius suggests Alisson Becker is not an outstanding keeper

8 months ago
Liverpool’s Loris Karius has suggested there are no “outstanding goalkeepers” as he discussed challenging Alisson for No.1 spot ahead of his Anfield return. Karius has been on loan at Besiktas for the last two years, but will be back at the club next campaign, where he hopes to challenge Alisson for […] 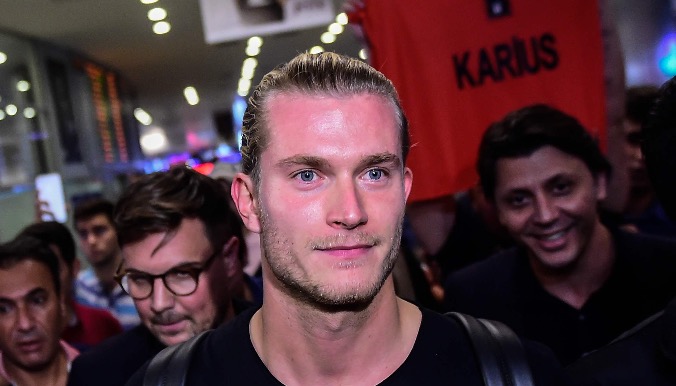