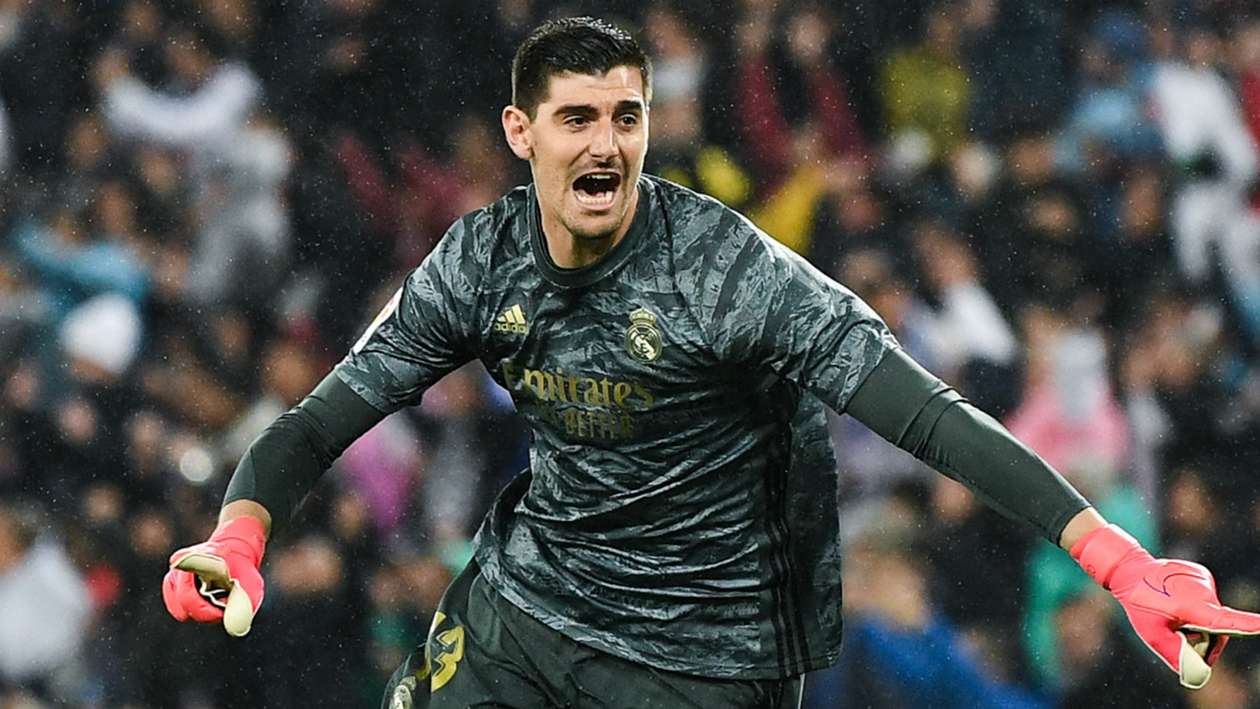 Thibaut Courtois says Barca should not be crowned La Liga champions should the campaign be cancelled because Real Madrid are the better team.

Barcelona sit two points ahead of their rivals at the top of the league table after 27 games, but it is yet to be decided if the remainder of the season can be played due to the coronavirus crisis.


While the leagues in Spain, England, Italy and Germany are looking for ways to start playing again, Belgium, Netherland and France have all decided not to conclude the campaign because of the virus.

Courtois hopes La Liga gets underway again soon, but believes they should not declare a champion because the race is too tight.

“Of course I’d love to finish the season. We are two points behind Barcelona, so it’s still possible we can be champions. So it’s unfortunate if the season is cancelled,” the Belgian said on his YouTube channel.

“For example, in France there were two teams that were relegated, they maybe could have saved themselves, they won’t like that. In Netherlands, no team will be crowned champions, no team is being promoted or relegated. It’s unfortunate for guys from the second tier who couldn’t go up.

“They drew against us once and lost once, so we showed them that we are the better team, but we’re still two points behind, so I don’t really agree with that.

“What do you do with those that are supposed to go up and down? I think the economy, the tv money plays a big role in that. It’s difficult.”

The Spanish government this week gave permission for teams to go back to training after players have been tested for the virus. Thibaut Courtois is not sure when he will be back training, but expects to be called in for testing on Wednesday.

“It looks like we’ll be tested on Wednesday – technically it’s not confirmed until they officially let me know that I can come,” the 27-year-old said.

“So, Wednesday test day to see if we are infected. Then, in theory, next week we can go individually, but that doesn’t mean training. That depends on what the club and the government decide. The only sure thing at this point is that we will be tested this week.”

9 months ago
Former Aston Villa player Nii Lamptey has advised compatriot and Atletico Madrid midfielder Thomas Partey against making a move to Arsenal. The 26-year-old is subject of serious transfer speculation, having been linked to Manchester United, Arsenal and Chelsea. Italian teams Juventus and Inter Milan are also reportedly interested in his signature. “There are numerous offers coming for Thomas Partey but […] 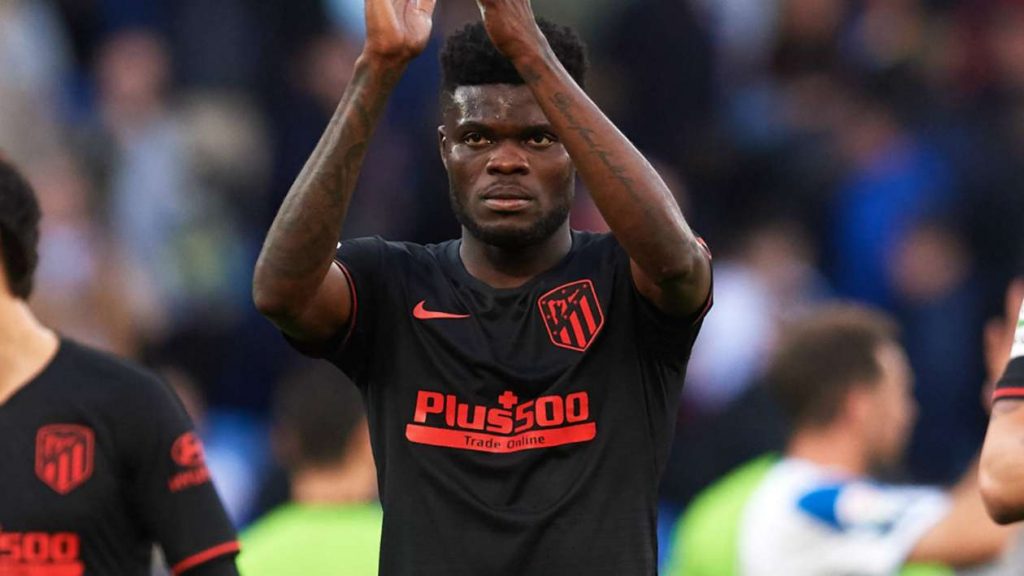