Thibaut Courtois says he got angry at Real Madrid team-mate Eden Hazard for giving the ball away with backheels in Saturday’s 3-2 victory over Levante.


Eden Hazard finally made his Real Madrid debut when he came off the bench in the second half at the Santiago Bernabeu, while his team held a 3-1 lead.

The Belgium international was a lively addition to the match, but was unable to help his team add to their advantage as Levante were able to pull another goal back.

Real relied on Courtois for security as he pulled off a big save towards the end of the game to seal their second La Liga victory of the campaign.


And while the goalie was delighted to see Hazard get playing time under his belt after recovering from injury, he hopes he cuts out the backheels that proved ineffective against Levante.

“Eden showed what he can do in the move where we nearly scored: relaxed on the ball, able to set people up,” Courtois told reporters after the game.

“I got a bit angry at him a couple of times, because he tried to back heel it and gave it away. But in those moments that he has, he can create a lot of danger.”

He added: “Vinicius had a good game today, too, let’s see if he can get a goal.”


Having drawn their previous two matches in the Spanish top-flight, Courtois was delighted to see his club scrape through with the win, but feels they made it hard for themselves.

“At the break we were expecting to finish the game with a clean sheet,” he said.

“Sometimes when the first half goes so well you need to maintain the same dynamic, but we got worse as it went it on. In the last 15 minutes we had to hold on for the win, we couldn’t drop any more points here.

“If we had followed on that trajectory it was a match we should win 5-0 or 6-0, with all due respect.


“Levante then played very well, they have changed the dynamics and we may have gone down a bit in intensity.”

Sat Sep 14 , 2019
Chelsea striker Tammy Abraham equalled a record only previously achieved by Cristiano Ronaldo and Dele Alli when the 21-year-old headed home against Wolves at Molineux. After a cagey opening half hour, Fikayo Tomori gave Chelsea the lead with a 35-yard strike that Wolves goalkeeper Rui Patricio will feel he probably […] 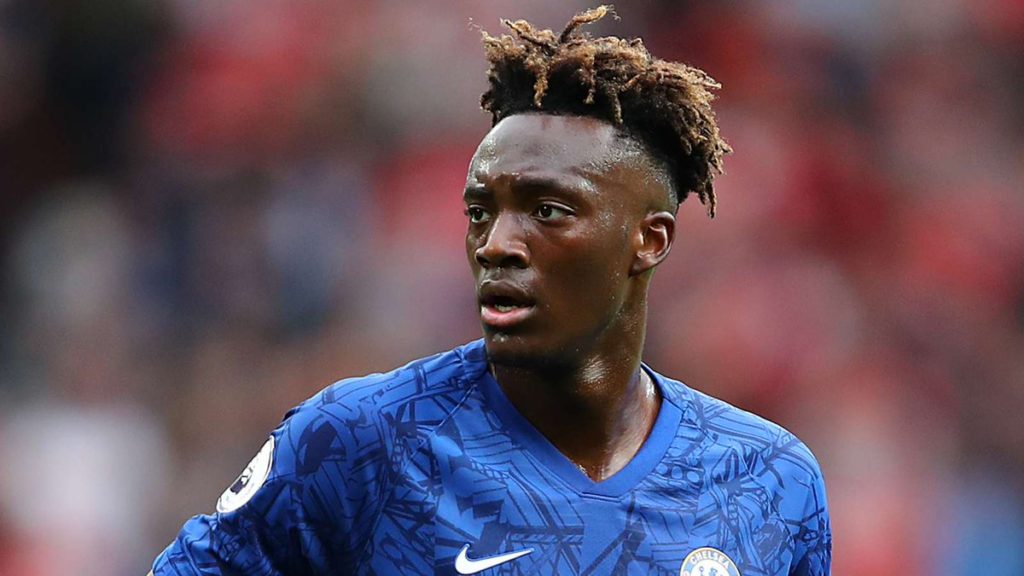