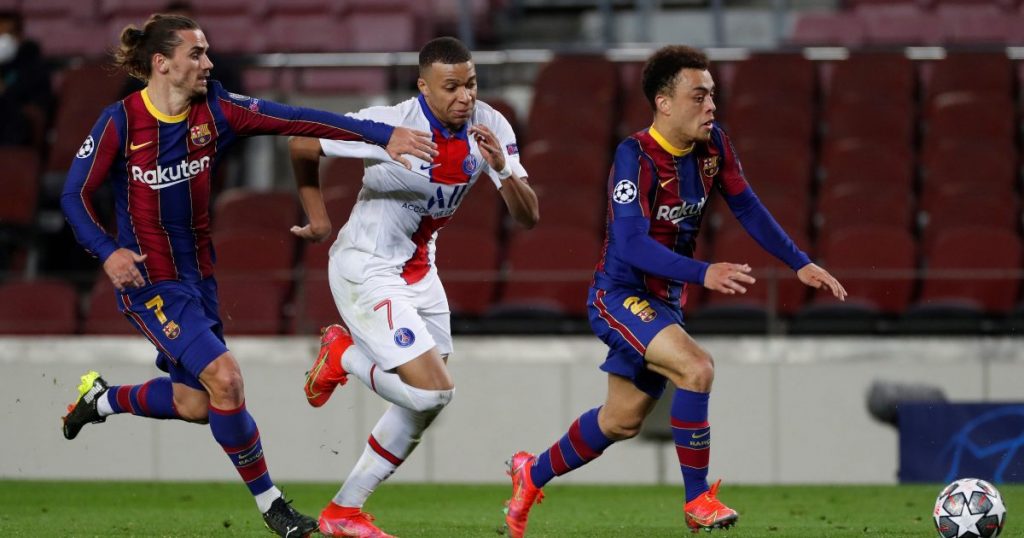 Gerard Pique and Antoine Griezmann’s frustration turned into an on-pitch argument as Barcelona were beaten comfortably 4-1 by PSG in the Champions League on Tuesday.

Pique, playing his first game since suffering a right knee injury in November, shouted at his teammates to “keep the f—ing ball longer” as they were about to defend a corner. Griezmann responded by telling the defender to calm down.

Griezmann replied: “Don’t shout at me, m———–! I am suffering as well and I am running like crazy.”

The two players eased off when Marc-Andre ter Stegen reminded his teammates of their defensive duties as PSG were ready to take the corner kick.

The argument between the duo took place just before half-time, when the game was still 1-1 after Kylian Mbappe had cancelled out Messi’s penalty.


PSG eased through the gears after the break, with Mbappe completing his hat trick and Moise Kean also on target as they took a huge step toward the next stage ahead of the second leg in Paris on March 10.

Griezmann has since returned to France after Barcelona players were given two days off after the disappointing defeat. When he was accosted by reporters at the airport on Tuesday, he told them it was none of their business where he was going.


Defeat to PSG leaves Barca on the brink of a second successive trophy-less campaign. They are eight points behind Atletico in La Liga having played one game more and are 2-0 down to Sevilla in their Copa del Rey tie.

Despite that, Ronald Koeman said it is “crazy” to suggest he should consider stepping down as manager. He said: “We lack things, sure, but I have never thought before this game that we didn’t. It is not the end of the path. It seems I am more realistic than everyone else.”

2 months ago
Antonio Rudiger has revealed he has spoken to David Alaba over his future and is willing if Chelsea want any information on Germany team-mates Boateng and Niklas Sule. Thomas Tuchel has looked at strengthening in defence after replacing Frank Lampard and Bayern trio Boateng, Sule and Alaba have all been […] 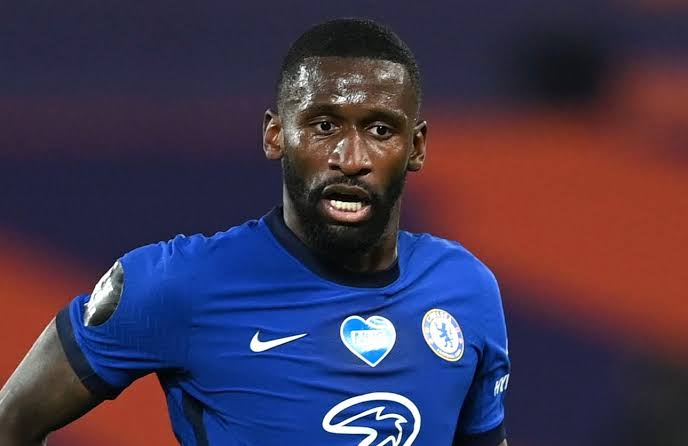