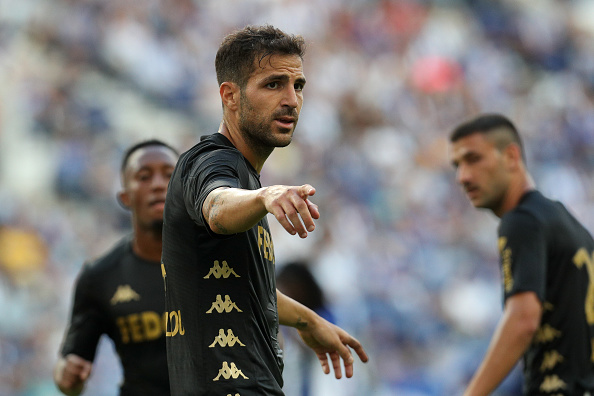 Cesc Fabregas has said that Barcelona would be worthy winners of the La Liga title as he responded to former Chelsea team-mate Thibaut Courtois.

The Real Madrid keeper recently said it would be “unjust” if the Blaugrana would be handed the league title should the Spanish campaign be scrapped due to coronavirus.

And Thibaut Courtois declared that his team could still catch the Catalan side, as he said: “I am sure we can still be champions.

“It would be a shame if the season was stopped for good. And if it was, I would find it unjust that Barcelona were crowned champions. In Barcelona they must find it logical, but I don’t.

“They drew and lost to us, we showed that we were the better team even if they are two points ahead today.


“I wouldn’t find that fair. In England I can understand that Liverpool would be named champions, because they are 25 points ahead.

“Either we play it all or we don’t finish, but then we don’t designate a champion.”


Responding to his Courtois, Fabregas reflected on the situation in France where Monaco have been denied European football for next season after the Ligue 1 was axed.

Speaking to TVE, he said: “Everyone defends their own interests. At Monaco, we have been left without Europe next year.

“But if [LaLiga] stopped, as it has done in France, Barcelona would be worthy winners. We are not stopping because we like it. We are doing for an unavoidable cause.”

Cesc Fabregas played with Courtois at Stamford Bridge for four years, with the duo part of two Premier League-winning sides.

Sat May 9 , 2020
Ajax chief executive Edwin van der Sar has confirmed Donny van de Beek will be allowed to leave in the next transfer window. Tottenham, Manchester United, Barcelona and Real Madrid have all been linked with a move for Van de Beek, who played an important role in Ajax reaching the […] 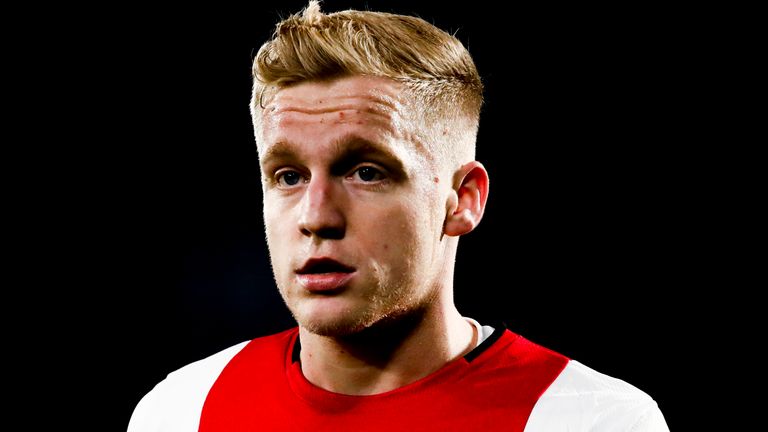