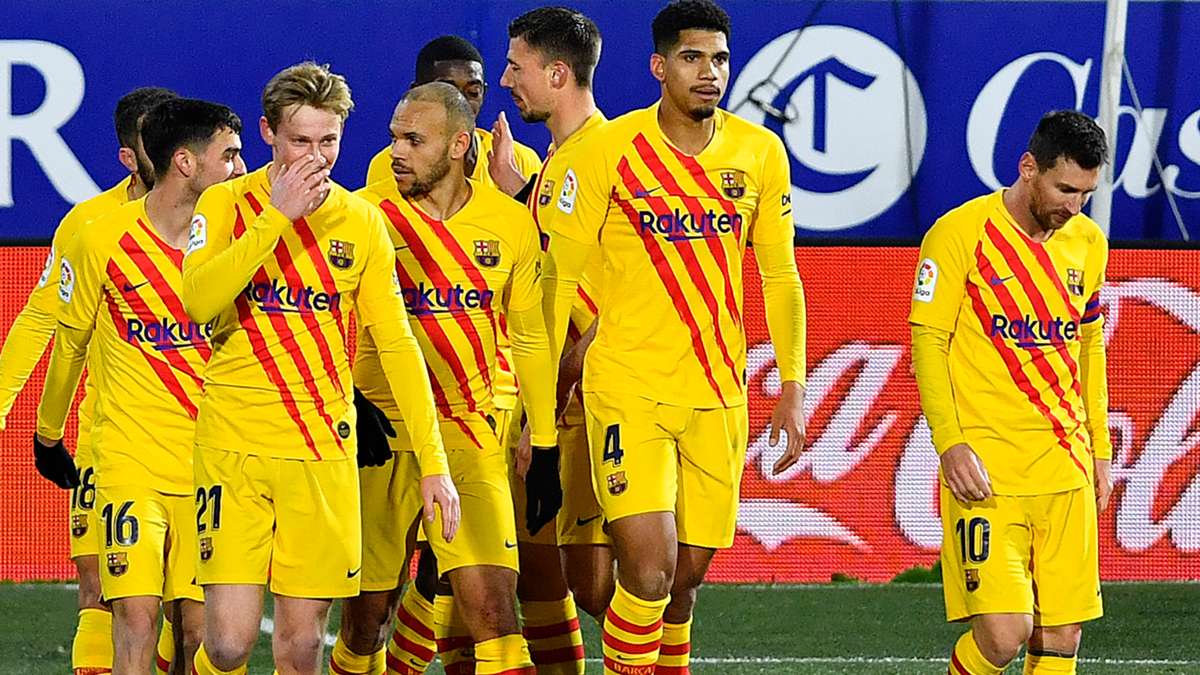 Barcelona have released their annual financial report, revealing considerable debt stemming from the pandemic as well as the Spanish side’s big-money transfers in recent seasons.


Barcelona still owe 19 teams around £112million in transfer fees, according to their yearly financial report which was published on Monday.

Of that amount, the largest sum they owe is £25m to Premier League side Liverpool. Barcelona still have a big chunk to pay of the initial £142m deal they agreed to sign Philippe Coutinho three years ago.

The transfer was the biggest in the history of the club and having paid over £105m up front to Liverpool for the midfielder, they agreed to pay the rest in instalments over the following years.

While Jurgen Klopp’s side have received the majority of the fee, the financial report shows Liverpool are still waiting for a large chunk of this.


Barcelona also owe Bordeux £8.8m for Malcom, Gremio an additional £7million for Arthur Melo – who is now at Juventus – and £14m to Ajax for the transfer of Frenkie de Jong.

Barcelona requested from Goldman Sachs, Allianz, Barings, Amundi and Prudential a dispensation for failing to financially comply, which points to a non payment of around £178 million.


However, The club’s biggest area of spending is its wage bill, an area that represents 74 per cent of the club’s income. And It’s a situation that is worrying at the club, which has led to the negotiations to defer salaries since the pandemic.

Thomas Tuchel flying into UK ahead of Chelsea appointment

1 month ago
Thomas Tuchel will fly into the UK on Tuesday, and he could be in charge of the club when they play Wolves on Wednesday night in the Premier League. Frank Lampard was sacked as Chelsea manager on Monday after a number of poor results in the Premier League and a […] 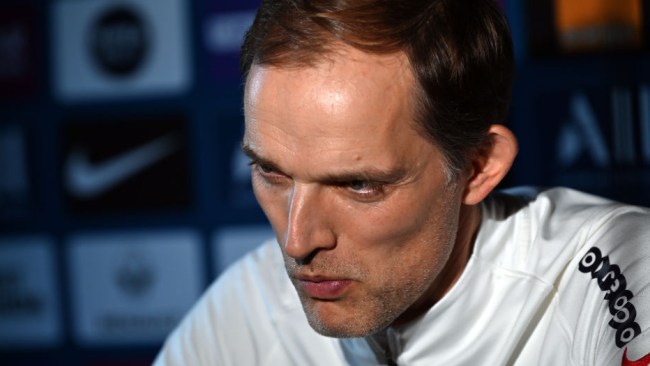