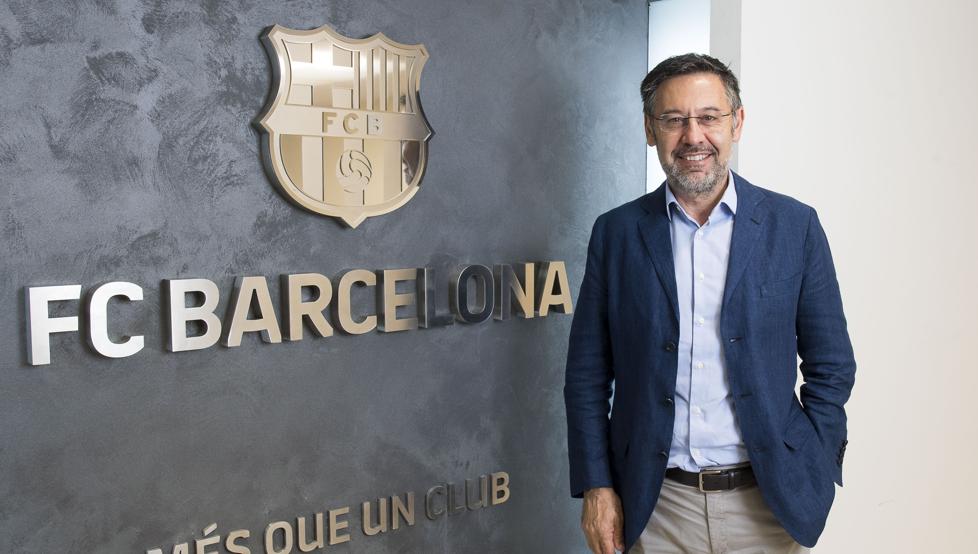 Barcelona president Josep Maria Bartomeu says they are the worse team affected by the coronavirus pandemic – but he says the club’s debt levels are still much healthy.

With spiralling wages for the club’s players, some expensive signings who haven’t had an impact on the pitch, some have predicted financial problems ahead for Barcelona.


“We saw that there was a pandemic worldwide and said that it would be a complex summer with swap deals, and that’s what is happening,” Bartomeu told Mundo Deportivo.

“We have recovered a lot by reducing wages and using ERTE’s (Temporary Employment Regulation File, with the government paying 70 per cent of wages).

“We have had to close the shops and the museum, there have been no ticket sales. We have paid back the ticket money for matches fans couldn’t attend. €200m is a big blow.


“This pandemic will have effects for two or three seasons,” he added. “Nobody should think that things will be fixed by next season. The great financial gurus talk about four years, but I think football will go faster.”

Bartomeu was keen to stress the point that Barca aren’t above feeling the effects of the economic downturn from the virus.

“I say this because if someone thinks that the pandemic does not affect Barca, they are wrong. It affects the big European clubs and Barca is the European club that makes the most money and is the most affected.”

But, when he was asked about reports of Barca being in a poor financial position, Josep Maria Bartomeu said: “It’s not true.

“We had a higher level of income than the other big clubs but on March 14, everything stopped and we had to adapt to the new situation.

“And despite the losses, we will continue to be the leader in revenue. The club’s debt level is not very high.

“When the audit ends in mid-August, the economic vice president Jordi Moix will explain it and we will see that we are at normal debt levels.”

Kroos hits out at Gareth Bale situation at Real Madrid

2 months ago
Real Madrid midfielder Toni Kroos conceded Gareth Bale’s situation at the club is unsatisfactory for everyone. Bale has been sidelined by Zidane since he returned to Madrid and after being benched for six matches consecutively, the winger was removed completely from the club’s final league game of the campaign. Last […] 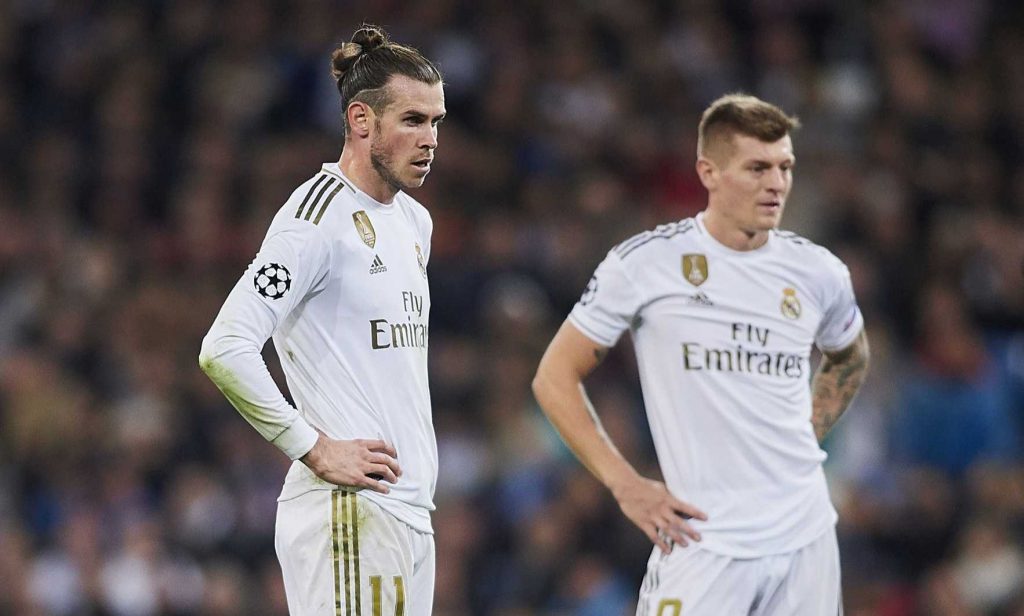