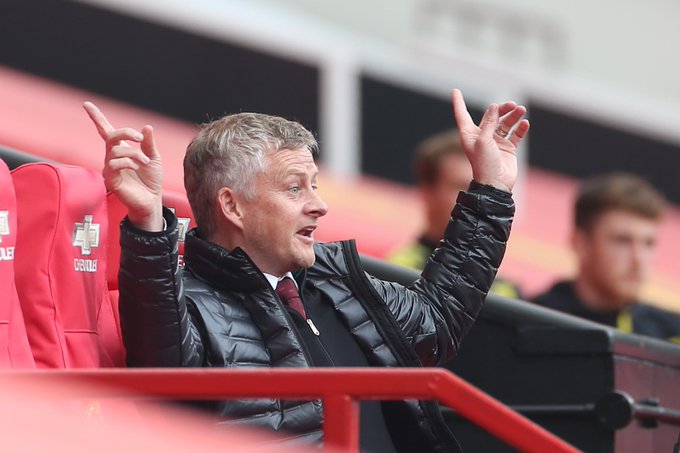 Solskjaer has promised to deploy an attacking approach, despite only needing a draw to get a place in next campaign’s Champions League.


A win will guarantee a third-place finish for the Red devils and Solskjaer has faith in his team to deliver a good performance.

“We know Leicester are a good side and they’re going to pin us back at times and we’re going to have to defend our box as well, so stop crosses, if the crosses come into the box get first to it. All the basics in football.

“And you know you have to work really, really hard. You have to go there with a frame of mind that, ‘when I’m off the pitch today, I’ve given everything I have for the shirt’ – and hopefully that will be enough for a result.


“You can never control the result in a game of football, you can only control your effort in the performance.”

Solskjaer also dismissed reports that fatigue had affected his squad, after poor displays in the FA Cup game against Chelsea and in the draw against West Ham.


The United boss added: “I just want to see them do what they’ve done over the last five or six weeks, go out there with a smile, express themselves, play with no fear, play with courage, go and attack teams, go and drive at them, create chances and defend well, like we have done.

“We have proven over the last five or six weeks that we are one of the fittest teams and one of the strongest teams.

“But all the other teams you’d feel a little bit of wear and tear, aches and bruises. I wouldn’t worry about my players at all in that respect. They’ll be sharp, fresh and ready.”

2 months ago
Bayern Munich are not interested in letting Kingsley Coman join Manchester United despite the player being keen on a move to Old Trafford, according to reports. Coman is a cheaper alternative to Jadon Sancho, with Dortmund still insisting they want in excess of £100million for the winger. The France international […] 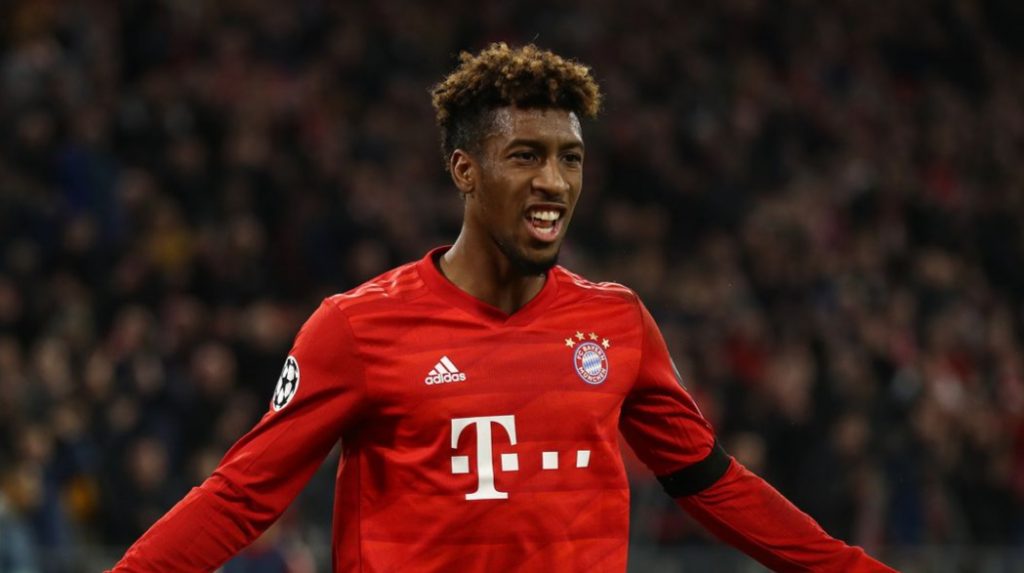