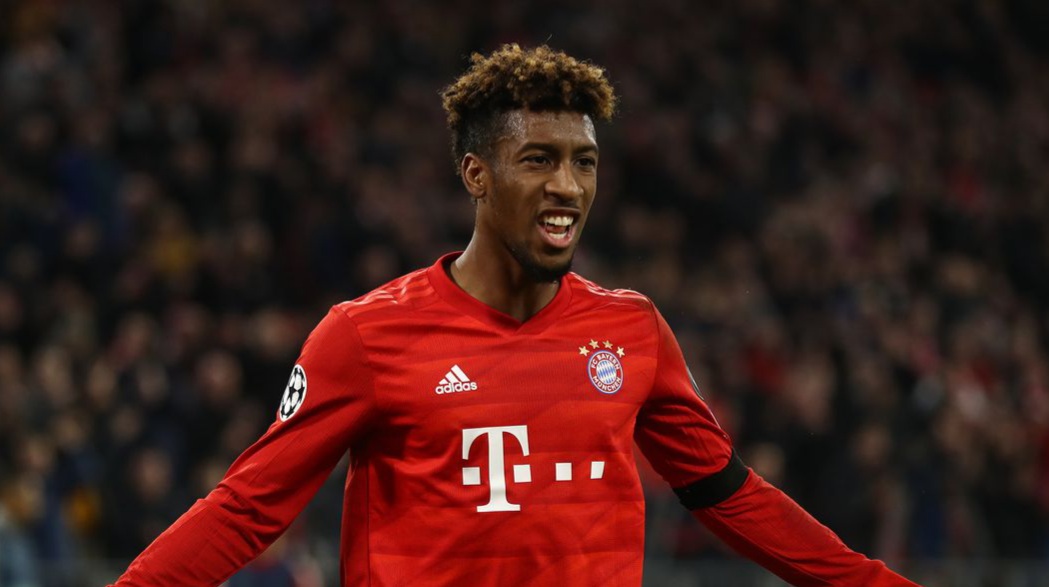 Bayern Munich are not interested in letting Kingsley Coman join Manchester United despite the player being keen on a move to Old Trafford, according to reports.

Coman is a cheaper alternative to Jadon Sancho, with Dortmund still insisting they want in excess of £100million for the winger.


The France international has fallen down the pecking order at Bayern Munich after the arrival of Leroy Sane, and reports claim that United hoped to sign him on loan.

However, Bayern will not allow Coman leave this summer window and still consider him a key part of the first-team, according to Sky Sport Germany.

The winger is reportedly not happy about Sane’s arrival – with Bayern now likely to play a front three of the German winger, Serge Gnabry and Robert Lewandowski.

But Bayern did not sign Sane to let another player leave, while their attacking options will be weakened when two loan deals come to an end.


The German side chose not to take up their option to sign Philippe Coutinho permanently, while Ivan Perisic will return to his team Inter Milan.

Coutinho played 23 matches in Germany this past campaign, scoring eight goals and providing six assists, while Perisic played 22 games, and had four goals and three assists.


Coman is believed to be interested in teaming up with countrymen Paul Pogba and Anthony Martial in Manchester United, though Bayern are not worried that he will cause any problem if the transfer does not happen.

Despite United’s interest in Coman, their number one target for the right-wing role remains Sancho.

2 months ago
Barcelona president Josep Maria Bartomeu says they are the worse team affected by the coronavirus pandemic – but he says the club’s debt levels are still much healthy. With spiralling wages for the club’s players, some expensive signings who haven’t had an impact on the pitch, some have predicted financial […]