The German club are preparing for another big game in the title run-in when they play Fortuna Dusseldorf this weekend.


But their plans have been thrown into disarray after two of their players decided to have a scrap in front of their team-mates.

German newspaper Bild claims that Lewandowski said something to Coman that made the France international angry.

Both players then went head to head before punches were thrown and it is reported that both players were hit in the face.

Powerful defenders Jerome Boateng and Niklas Sule tried to separate the two players, but such was the ferocity that they struggled to intervene.


Despite the fallout, Bayern head coach Niko Kovac kept both players in the training session.

It is not the first time Lewandowski, who practises kickboxing away from football, has had an issue with a team-mate.

Back in February 2018 the Polish international came close to blows with his teammates Mats Hummels after a training game.

Bild reported that Lewandowski bent down to tie his shoe lace, and with a man down, Corentin Tolisso took advantage and scored.


Hummels was angry with Lewandowski, slamming him for his “attitude” but the striker hit back at him, telling him that he “constantly loses the ball”.

Fri Apr 12 , 2019
Paris Saint-Germain defender Dani Alves has revealed that he would like to be “listened to more” as he says his experience could be of great help for the club in their quest for breakthrough in Europe. Alves was a three-time winner of the Champions League with Spanish giants Barcelona, as […] 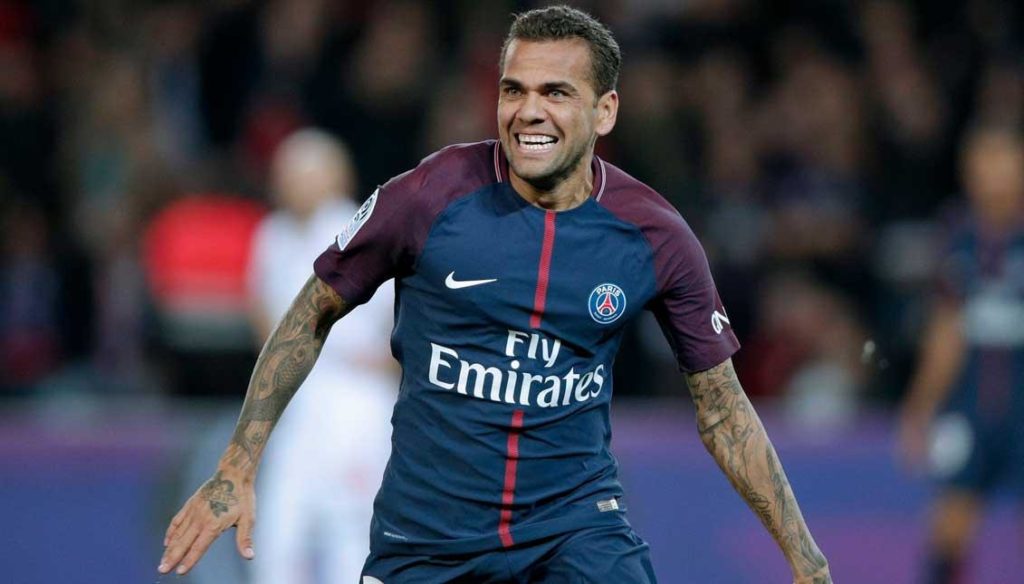