Cristiano Ronaldo has reportedly made an irreversible decision to leave Real Madrid this summer.

The Portuguese hinted after Real Madrid’s 3-1 victory over Liverpool in the Champions League final that this could be his last season in Spain.

‘It was very nice to be in Madrid,’ he said. ‘In the next few days I will give an answer to the fans.’


According to Record, the 33-year-old has made the ‘irreversible’ decision to call it quit on his nine-year stay at Madrid and the Portuguese forward will now look for a new club with England and France among potential destinations.

The report claims that one of Ronaldo’s key reasons for his decision to leave is because he is not happy that Madrid’s president Florentino Perez has not offered him a new contract.

Record claim that Ronaldo is not motivated by just any deal but wants Madrid to make him an offer in recognition of his performances this campaign.

However, according to Marca, Madrid have told Ronaldo’s agent Jorge Mendes that they are not willing to match the forward’s demands.


Ronaldo is also said to be angry with Madrid’s interest in signing Neymar from Paris Saint-Germain.

The French champions have indicated that they are not interested in selling the Brazil international, but Madrid have made clear the fact that they will attempt sign the Brazilian.

Ronaldo sees Madrid’s effort to sign Neymar as a plan to replace him and is also said to be unhappy with Zidane’s exit.

Ronaldo had a strong bond with the Frenchman, who stepped down as Madrid’s manager last week.


The Portugal international still has three years remaining on his deal with Madrid.

Fri Jun 8 , 2018
Liverpool are unlikely to sign Nabil Fekir before the World Cup starts next week, according to Lyon CEO Jean-Michel Aulas. The Lyon CEO seems to have dashed the hopes of Liverpool fans that they could sign the France international in the coming days. There were reports that Liverpool may announce […] 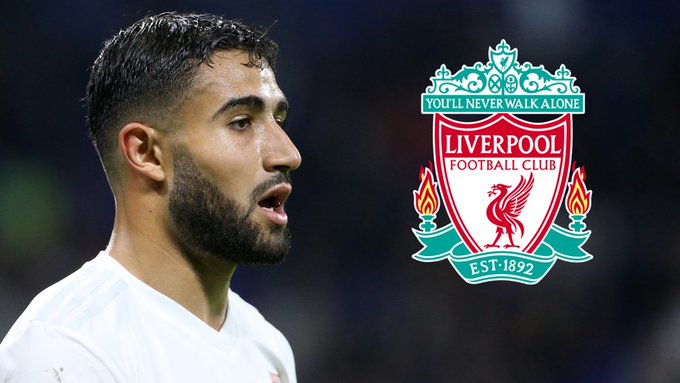