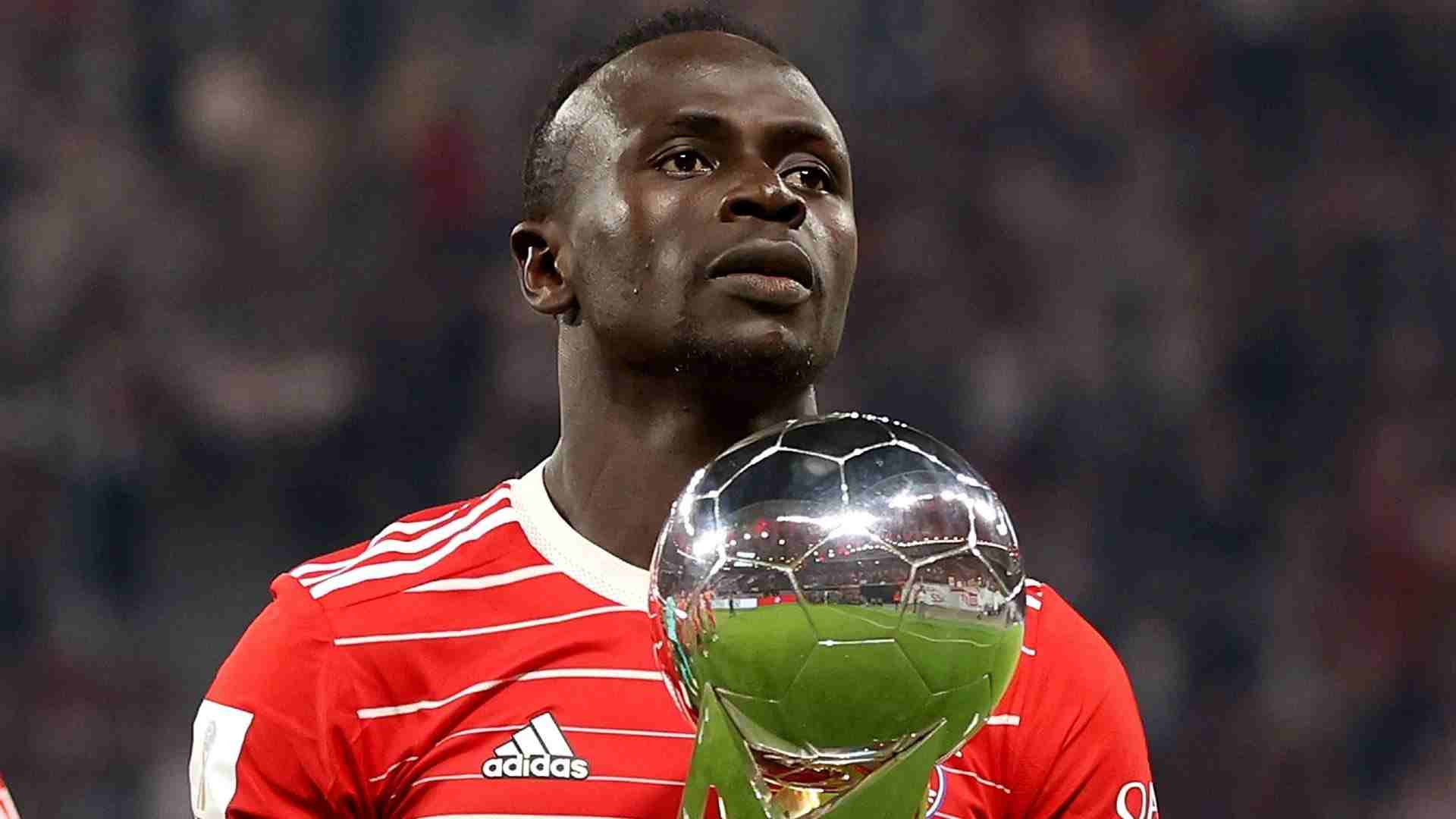 Bayern Munich attacker Sadio Mane is ‘not happy’ at the Budesliga club and regrets leaving Liverpool.

That’s according to former Liverpool midfielder Dietmar Hamann, that says the winger hasn’t successfully ‘integrated’ into the Bayern dressing room since his move to the club.


Mane requested to leave Anfield before the end of last season, with the Senegal star keen for a new challenge after six years on Merseyside.

The winger made a good start in Bavaria by scoring three goals in his first three matches but he’s now gone five games without getting on the scoresheet.


Mane is being used in a central position due to Bayern’s strength in wide areas in the form of Leroy Sane, Kingsley Coman and Serge Gnabry.

‘He is not integrated,’ Hamann told GMX. ‘I saw him at Liverpool FC, where he played through the middle

‘That is not his position. Now he’s taking that position at FC Bayern as well. ‘He is at his best when he comes from the outside. He doesn’t look happy to me.

‘Other players like Leroy Sane, Jamal Musiala or, in defence, Lucas Hernandez, who is injured at the moment, are putting in outstanding performances.


Nobody is talking about Mane at the moment. He seems isolated and hardly takes part in the game. FC Bayern has to get a grip on that.’

2 months ago
Mikel Arteta has revealed William Saliba didn’t train for up to 10 days before starring in Arsenal’s Premier League win over Brentford. The Gunners returned to the top of the Premier League table with a superb 3-0 victory over Thomas Frank’s Bees on Sunday. Saliba, who made his debut for […] 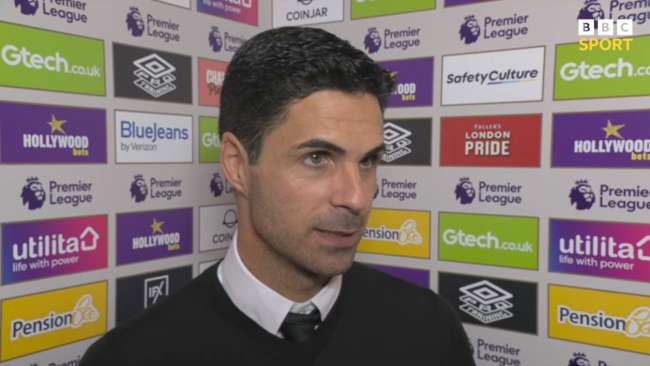