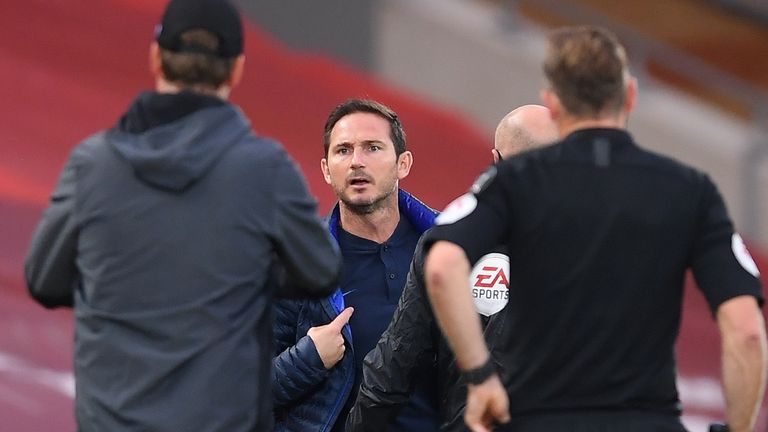 Frank Lampard has accused Liverpool of ‘crossing the line’ during the heated touchline bust-up in Chelsea 5-3 defeat against the Reds.

Lampard was furious – appearing to Jurgen Klopp to ‘f**k off’ – after Kovacic was penalised for a foul on Sadio Mane, with Alexander-Arnold then getting a goal from it.


After the free-kick was awarded to Liverpool, Lampard became angry with the Reds’ assistant Pep Lijnders for telling the fourth official that it was a foul.

Lampard then got furious by Klopp’s other assistant coach Peter Krawietz who shouted it was a ‘clear foul’.

‘I’ve seen the video, I was there,’ the Chelsea boss said ahead of their final Premier League game of the season against Wolves.

‘In terms of language used, I regret it because I’ve got two young daughters on social media. ‘In terms of passion to defend my team? No.


‘I could have maybe handled it slightly differently, to keep that language in.

‘But what I felt was, and I want to be clear about this actually, that some of the reports were that I was upset with the celebrating of the Liverpool team. Far from it.


Lampard continued: ‘I would have had a beer with Jurgen Klopp after the game and toasted the performance of what they’ve done this year.

‘But there were things on the line I didn’t like from their bench, not Jurgen Klopp, people behind the bench, which I felt crossed the line, and that’s what got me agitated.

‘But it’s done, it’s done. Emotions run high, and amongst most managers, players and fans in this game. As I say I regret the language, and we move on.”

2 months ago
Manchester United are set to miss out on a huge £70million if they fail to qualify for next campaign’s Champions League. The Red devils are in a position to finish in top four ahead of the final matches of the campaign on Sunday, United need at least a draw against […] 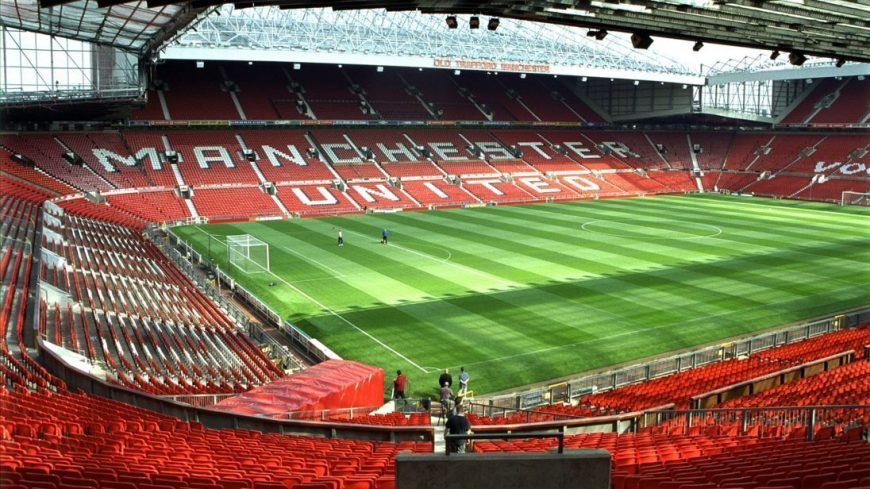