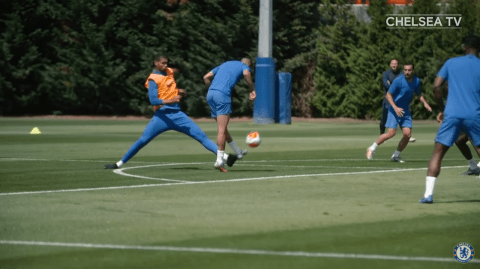 Chelsea supporters are set to enjoy watching Hakim Ziyech next campaign, with Frank Lampard applauding the player after he made an outstanding assist for a goal in training.

Chelsea completed a deal to sign Ziyech since February and, despite not being eligible to play for the blues until next season, he has already started taking part in training sessions.


The winger once again took part in training this week, linking up with his teammates, and already looks ready for the 2020/2021 season after a good performance at Cobham.

Ziyech took part in a game at Cobhams featuring players who did not partake in the Premier League game against Liverpool in midweek and completely stole the show with an amazing assist.

The former Ajax star did well to collect Pedro’s pass with a good first touch and then scooped up the ball as Loftus-Cheek tried closing him down.

Ziyech’s lovely dinked pass was weighted over the head of Chelsea defender Andreas Christensen, allowing Pedro to volley into the net with a superb finish.


Pedro’s goal was the stand-out moment of the training session, with players and staff applauding it and one voice was heard saying, ‘What a good goal!’

Lampard was observing the training session and can be seen applauding too, with the Chelsea manager being impressed with the player.


And, Christian Pulisic looked good in training after his outstanding cameo off the bench against Liverpool at Anfield.

Kepa also made a good impression in training this week, making a triple save as Frank Lampard watched on – and even getting applauded by assistant Jody Morris.

2 months ago
Barcelona and Spain legend Xavi Hernandez has announced that he has tested positive for Covid-19. The current manager of Qatar Stars League club Al Sadd, explained on Instagram that he wasn’t having any symptoms but will self-isolate until he recovers fully. Xavi said: “Today I will not be able to accompany my team in the […] 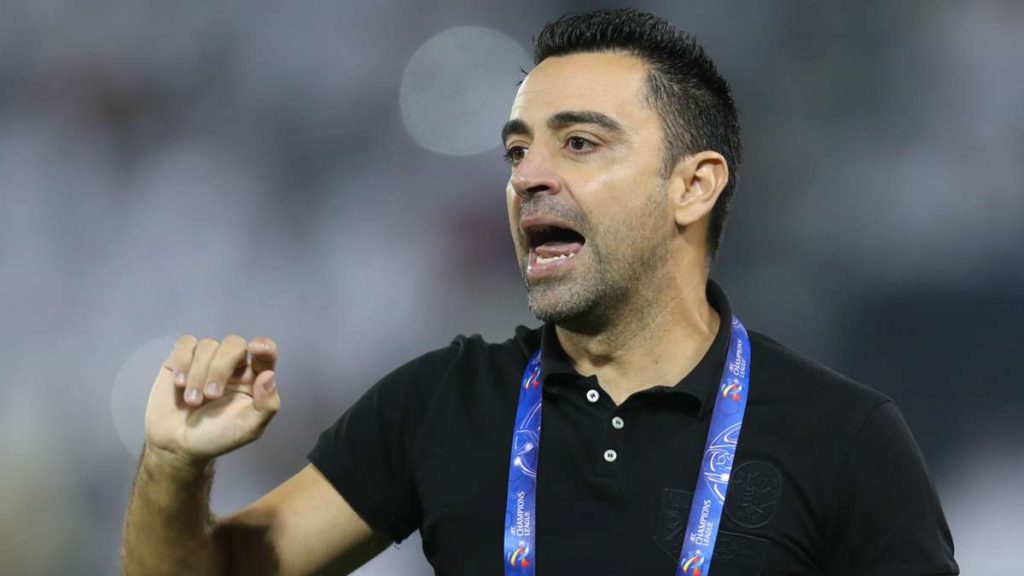