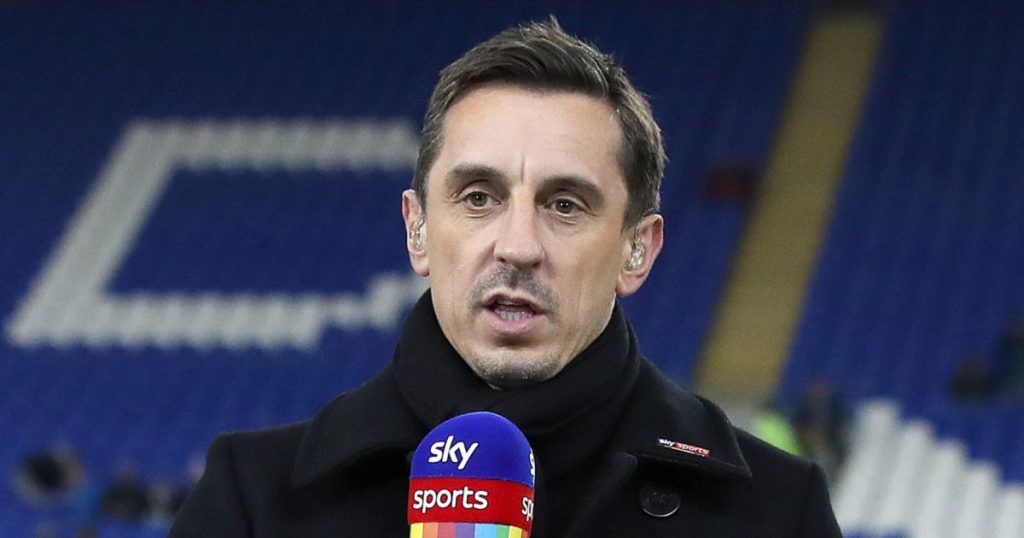 Gary Neville claims Chelsea will be ‘very difficult to stop’ in the Premier League title race this campaign and was impressed by their display against Aston Villa on Saturday evening.

The Blues only made one permanent transfer this season, bringing in Romelu Lukaku in a £97.5m deal, though they also signed Saul Niguez on a season-long loan from Atletico Madrid.


Having sold a couple of players for sizeable fees, Chelsea only had a small net spend while Man City smashed the British transfer record to sign Jack Grealish and United signed Cristiano Ronaldo, Varane & Sancho.

But, despite a slightly quieter summer than their league rivals, Neville believes Chelsea could be the team to beat this campaign and says their ruthless performances could take some stopping this season.


‘It was interesting because I’d expect Manchester United to beat Newcastle the way in which they did – with or without Ronaldo,’ said the United legend on The Gary Neville Podcast.

‘But then I went home from Salford to watch the Chelsea-Villa game and Villa played well, and Villa are a decent side, but Chelsea again, just like robotic, methodical.

‘When they scored that first goal, Lukaku, I just thought, “Ooh, it’s ominous”. The striker scoring, guaranteed, the players in behind him, a good midfield. They’re going to be very difficult to stop.

‘The talk will all be about Manchester – Pep Guardiola’s Manchester City, Cristiano Ronaldo’s Manchester United – but Chelsea I think everyone knows they’re serious.


‘We’ve watched them now two or three times this season, I watched them against Liverpool at Anfield and it was a real performance.

‘They’re just a good team. Good at Arsenal, they’ve got Tottenham next week away from home, that will be interesting.’

Also bringing Liverpool into the Premier League title equation, Neville added: ‘A brilliant Premier League and I’m looking forward to what’s going to come in the next few months. We just have to let it develop.

‘Obviously everyone is looking to predict the champions earlier – Manchester United? Chelsea? City? – but Liverpool are really in it. They really are in it.’

2 weeks ago
Paul Pogba is now looking to extend his stay at Manchester United after the return of Cristiano Ronaldo, according to reports. The France international has entered the last year of his contract and discussions over a new contract with United have not progressed. The Red devils face the prospect of […] 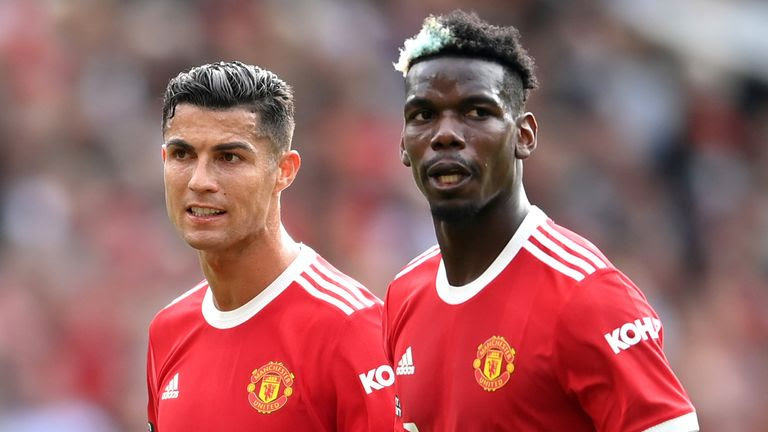