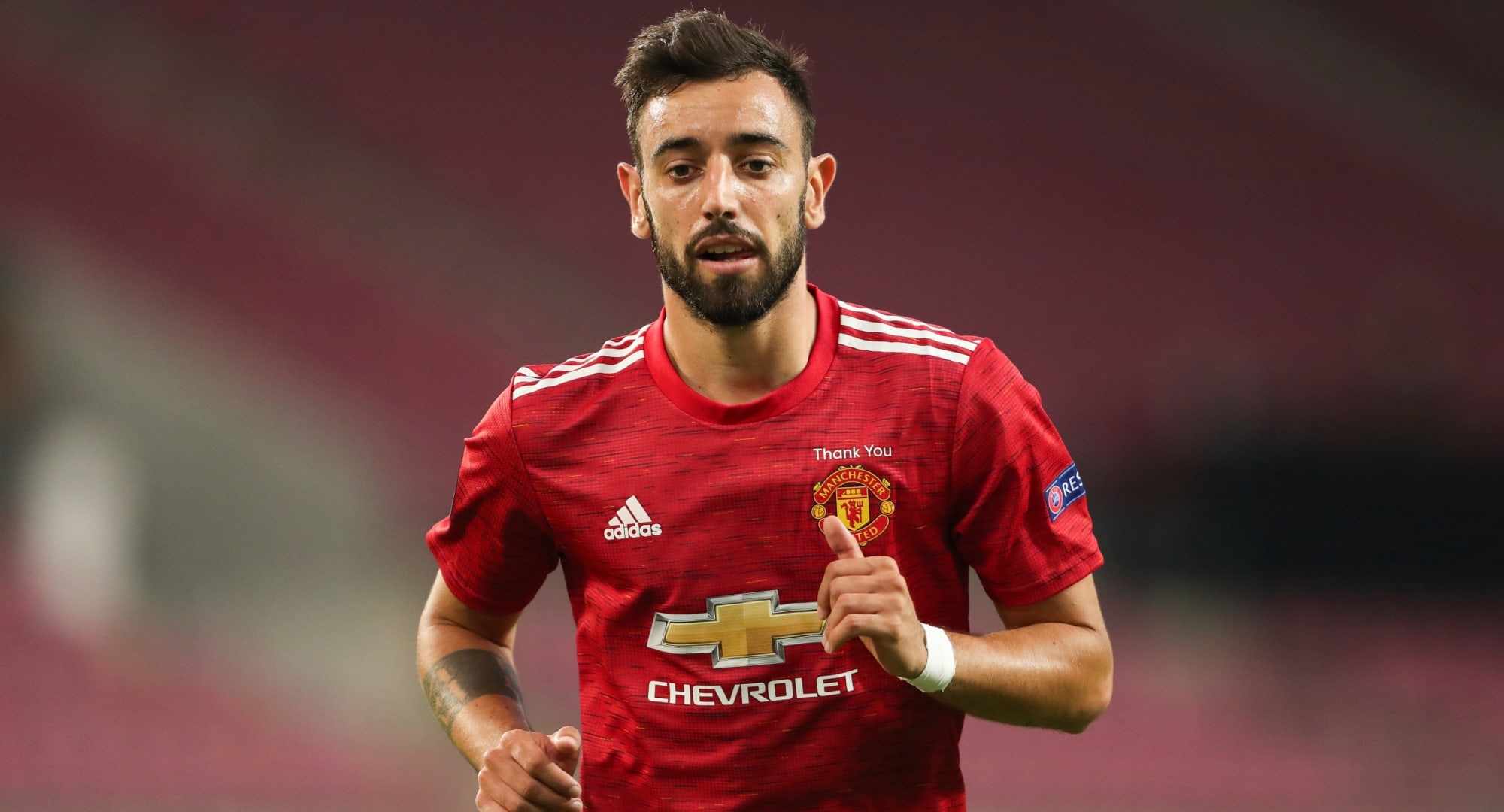 Manchester United star Bruno Fernandes has become the first player ever to win the Premier League Player of the Month award four times in the same calendar year.

Fernandes picked up the prize again in December. His outstanding displays have helped the Red devils go top of the league table at this stage of the campaign for the first time since 2013.

Fernandes joined Manchester United from Sporting CP in the January window of 2020 and won the award for the first time in February.

After the Coronavirus enforced lockdown from March until May, the 26-year-old midfielder retained his award in June. And he won it for a third time in November before retaining it last month.


The award was first introduced in the third Premier League season and the first ever recipient was former USMNT m head coach Jugen Klinsmann in August 1994, while player with the most wins is Sergio Aguero with seven.

2 months ago
Bruno Fernandes has fired back at Jurgen Klopp’s suggestion that Manchester United get many penalties, saying he is less concerned about what people think. Klopp has hinted that his team are less likely to get penalty decisions than the Red devils. Ahead of the crucial top of the table clash between the two sides […] 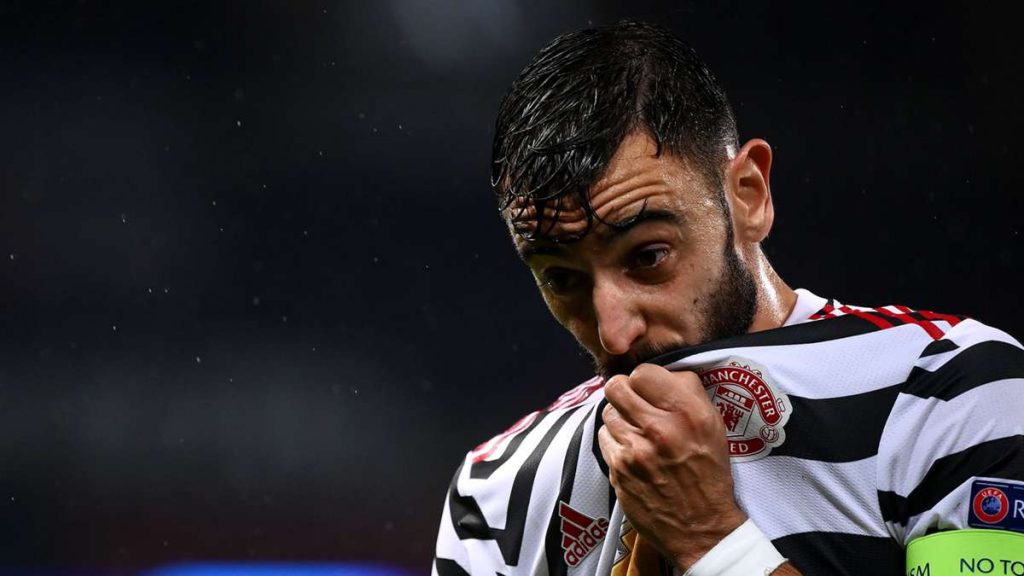