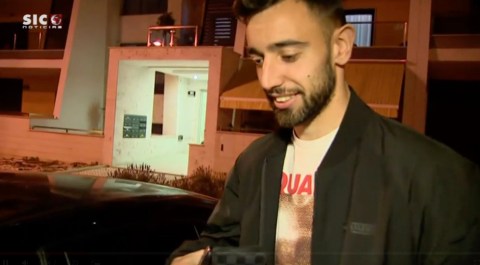 Bruno Fernandes concedes he had his heart set on a transfer move to the Premier League after Manchester United finally agreed a deal with Sporting Lisbon.

Manchester United were in danger of missing out on signing the 25-year-old midfielder before the end of the January window as they had refused to meet his club’s asking price.


But United stepped up negotiations on Tuesday after learning about Barcelona’s interest and offered €55 million up front plus €10m in bonuses that are considered achievable by Sporting and a another €15m in payments which are less likely to be achieved.

Bruno Fernandes is expected to arrive in England on Wednesday in order to finally complete his move to Manchester United.


On Tuesday, Fernandes’ close friend, Carolina Deslandes, posted a picture of them together on her Instagram with an airplane emoji, suggesting that the midfielder is already on his way to England.

The Portugal international was also stopped outside his home by Portuguese tv station SIC as he made his way to his car with his friend Deslandes. 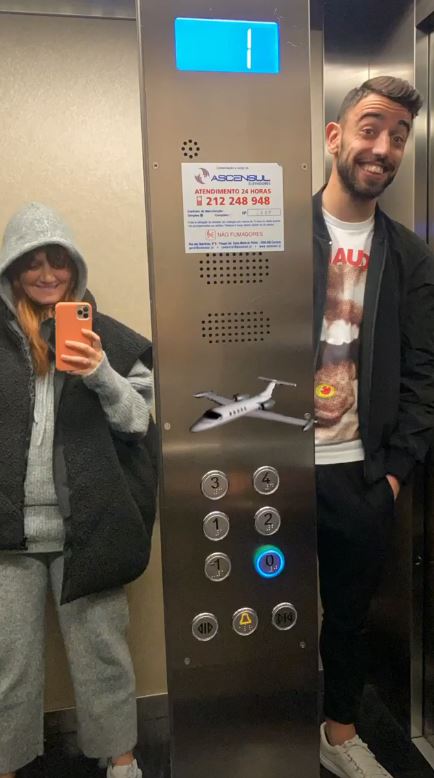 Asked if the Premier League was his preference, Bruno Fermandes replied: ‘It always was.’

But when asked specifically about moving to Manchester United, he said: ‘Anything really.’

According to reports, Fernandes has already agreed personal terms with the Red devils and will sign a long-term deal.

Fernandes should provide United with a much-needed boost in their attack having scored 15 goals and registered 14 assists in 28 matches for Sporting this campaign.

Wed Jan 29 , 2020
Everton have rejected an offer of €100m (£85m) from Spanish giants Barcelona for Brazilian forward Richarlison. Everton turned down the offer immediately, unwilling to sell one of their prized assets as they look to strengthen their team – rather than reduce it. Richarlison has been a target of Barcekona’s sporting […] 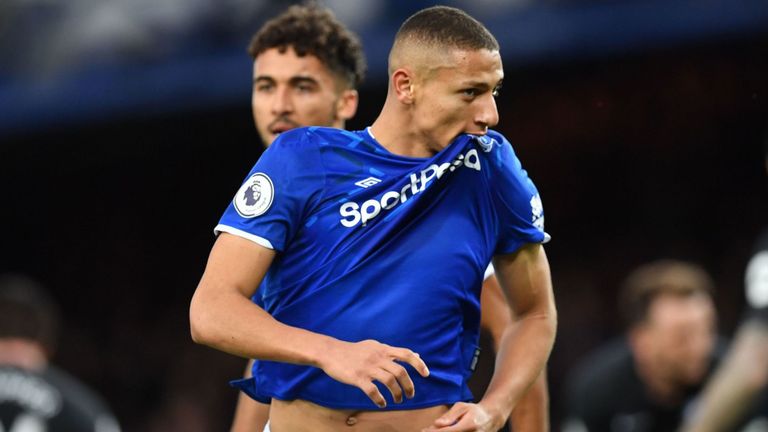