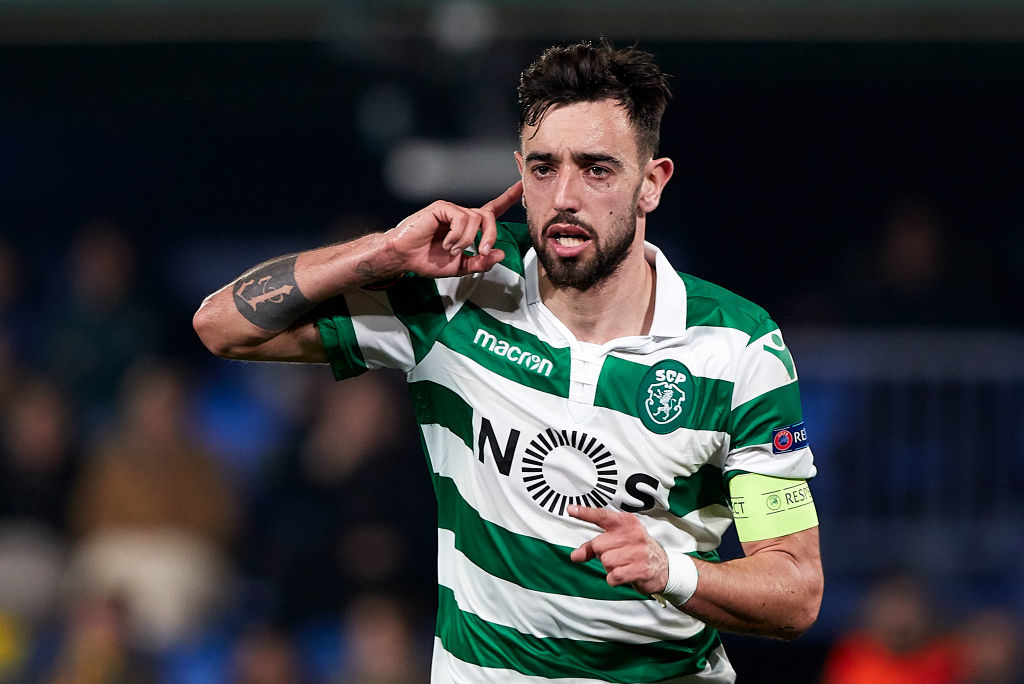 Bruno Fernandes has reportedly told Sporting Lisbon that he’s keen to complete a transfer move to Old Trafford after Manchester United lodged a £50million bid for his services.

Ole Gunnar Solskjaer refused to give up hope after the Red devils missed out on Fernandes in the summer wimdow and watched the 25-year-old in action as Sporting Lisbon lost at home to Porto last week.


Fernandes somehow ignored the speculation surrounding his future and scored two goals as Sporting beat Vitoria Setubal 3-1 at the weekend, but the links will no doubt continue until the deadline on January 31.

Sporting president Frederico Varandas only fuelled these rumours when he was seen in England on Friday.


According to The Daily Mail, Fernandes has informed Sporting that he would like to join Manchester United, but he is refusing to force his way out.

Fernandes has been loyal to Sporting since his 2017 switch from Sampdoria and the Portuguese midfielder is determined to remain on good terms with his current team.

However, the Portugal international rejected Sporting’s bumper contact offer and remained on the same wage packet out of respect for the club during a tough time.

And despite having ambitions to play in England, Fernandes will hold out for United to reach an agreement with Sporting without getting directly involved in talks.

According to reports, United have offered Marcos Rojo to Sporting as a makeweight in any possible deal for Fernandes.

Mon Jan 13 , 2020
Atletico Madrid manager Diego Simeone says he would have done exactly the same thing Federico Valverde did after the Real Madrid midfielder’s match-saving professional foul in the Spanish Super Cup final. The Uruguayan was shown a straight red card for taking down Alvaro Morata as the striker burst clean through […] 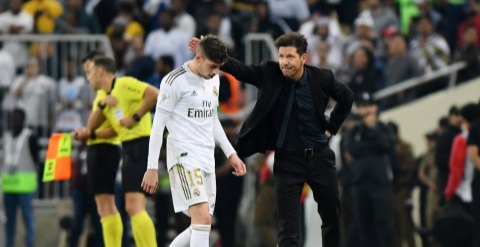