One Arsenal player even almost cried during an emotional crisis meeting held after the Carabao Cup final thrashing at the hands of Manchester City.

Arsene Wenger’s position at Arsenal seems to be in jeopardy after two defeats in five days to Manchester City and the club are considering replacing the Frenchman at the end of this campaign.

And, according to The Guardian, an unnamed Arsenal star was close to tears as he delivered a speech with intense passion which he wasn’t able to finish.


According to reports, he rclaimed that his children had been asking why Arsenal had been so poor before choking up which led to another player stepping in.

‘We are a big club. But we need more help from the coaches,’ he said.

Another said: ‘It’s not going to happen. We need to find the answers ourselves.’

However, Wenger said that the second defeat to City was club’s ‘most physical performance of the season’.

The Sun have reported that Arsenal defender Laurent Koscielny was the player left in tears during the crisis meeting held without Arsene Wenger.

And Wenger has reportedly lost the support of the board after only signing a new deal last year at the Emirates Stadium.

Asked whether his side lacked confidence, Wenger said: ‘You go up by the stairs, you go down by the left, that’s confidence, that’s why you have to show you have the level to be at Arsenal football club.

‘I felt it was a game of physically top intensity, I think we produced physically our highest performance of the season, and Man City as well, by quite far, so it was physically two teams gave a lot.

‘I knew the first half could be difficult for us, because they come out of Sunday’s game with a real confidence there, they come back with a real positive mind and that’s why they took advantage of every defensive weakness we have shown in the first half.

‘At the end of the day, must say we lost against a top-quality team, who is at the moment the best in the country. On top of that, the combination of their quality, and that they are high in confidence, we are low in confidence, played a big part in the game tonight.


‘After that, second half we came out, we dominated well first 20 minutes. We needed the penalty to keep going and gain a bit momentum and that was the killer of the game after that.

‘When your confidence is not at your best, the first thing that goes is the fluidity, the movement, the spontaneous side of the game and you could see that tonight. We go through a difficult patch at the moment. That’s part of football unfortunately as well.’

Sun Mar 4 , 2018
Cristiano Ronaldo has set a new record in La Liga as he became only the second player to score 300 goals in the history of the league. The Portuguese was assisted by Karim Benzema just before half-time to put Real Madrid 2-0 up against Getafe at the Santiago Bernabeu. While […] 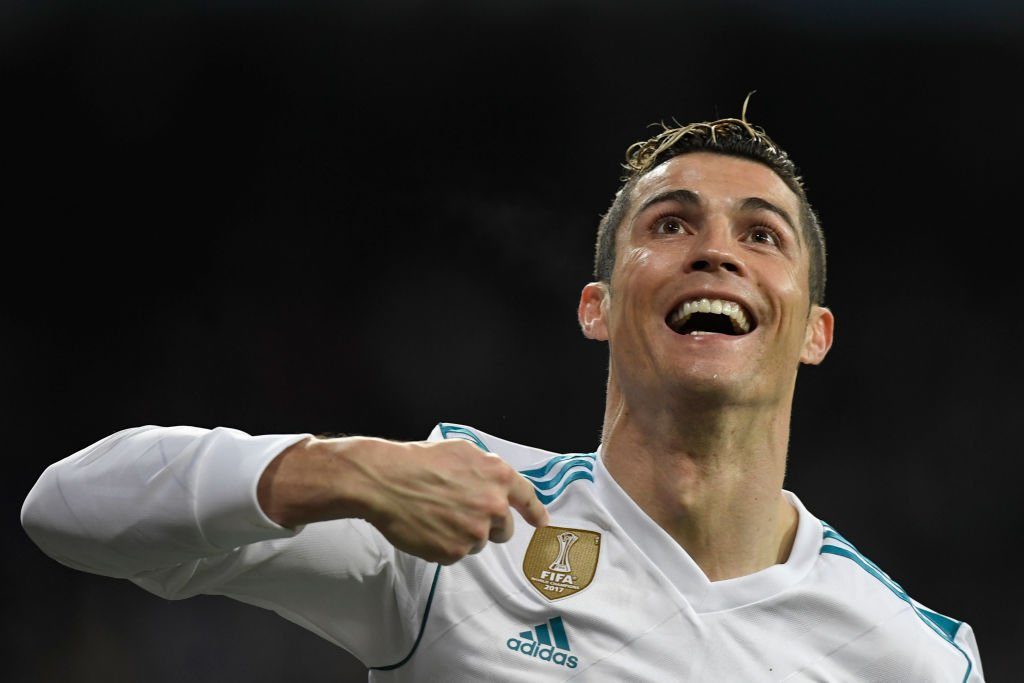