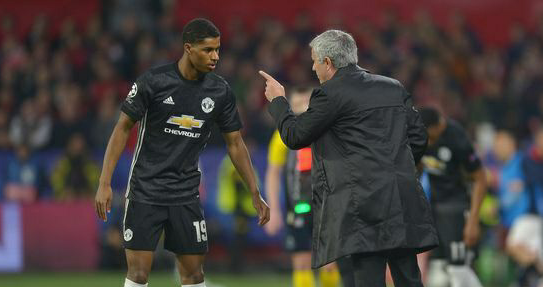 Manchester United forward Marcus Rashford has now opened up on how Jose Mourinho helped the club to win more penalties.

Since the appointment of Solskjaer as United head coach, United have had more penalties than the majority of Premier League teams, which recently led to an outburst from Jurgen Klopp.


The Liverpool manager said that United had more penalties in two years than the Reds did in five and a half under Klopp.

Rashford has said that the number of penalties that the Red devils are winning is due to the advice and guidance of Mourinho, who spent two and a half years at the club and handed the England star his big break at United.

Rashford has now revealed that United started winning more penalties after Mourinho’s advice, who told the United forwards to be more intelligent inside the penalty area.

“There have been times when we have probably not got penalties,” Rashford told the Manchester Evening News.


“I remember when Jose [Mourinho] was manager, there were five or six times where I should have had a penalty and Jose ended up saying to me: ‘if you are not savvy about the way you do it, then you are not going to (get) give(n) it.’

“After that, we started to get a few penalties. “It was something in terms of development you have to learn that and understand it.”

“As a forward line, we want to go and score goals,” he added.


“When you are making runs in behind or dribbling with the ball and if you see a challenge coming, you don’t want to get tackled because you are looking at an opportunity to score a goal.

“There is no way you are going to let somebody take the ball off you, so for me it is just a case of us wanting to score goals and the teams wanting to defend goals and penalties can happen.”

2 months ago
Manchester United forward Odion Ighalo has told the club he wants to stay beyond the end of his loan deal. Ighalo has played only four matches for United this campaign and fell even further down the pecking order following the arrival of Edinson Cavani. But Solskjaer has stressed that Ighalo […] 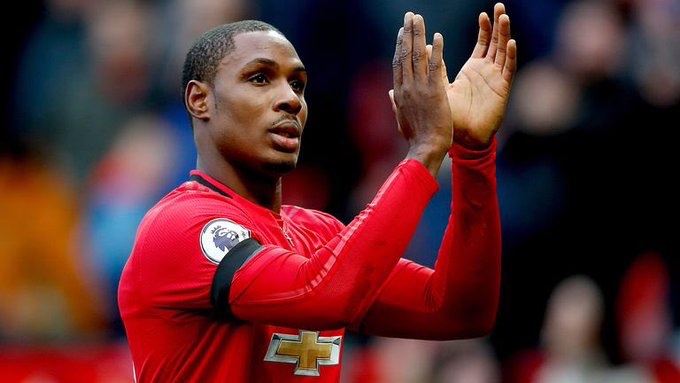