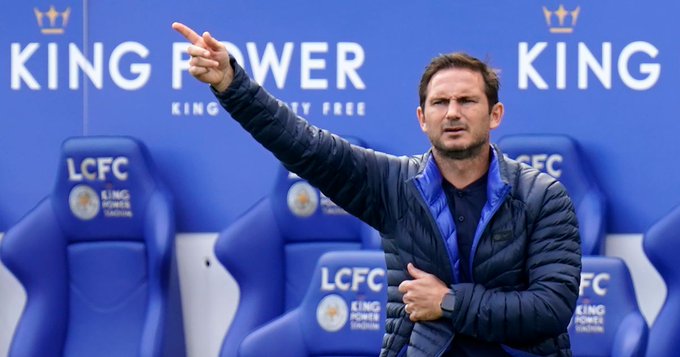 Frank Lampard has conceded that the blues have had a communication issue on the pitch, having seen Sheffield out-talk them and outplay them in the 3-0 defeat on Saturday.

Chelsea look to bounce back from the defeat, and face relegated Norwich on Tuesday. With a dressing room that contains introverts, Lampard is hopes to see better dialogue from his players in the game.


“When you talk about players, it is very easy and natural to look at talent, but you also have to look at attitude and character within the team,” Frank Lampard told reporters on Zoom. “I think it’s something we can improve.

“Younger players can be more vocal and can grow as they go along. Older players can take on the responsibility of helping that as well. Moments like this, critical times like this now where there’s a lot on the line, it’s time for people to make that improvement.

“It is much easier to improve opening your mouth than it is to beat three players and put it in the top corner. It’s really one of the basics of football and that’s something that we drum home here and will have to keep drumming because I didn’t hear enough at the weekend.

“The main thing is that you can be as quiet as you want off the pitch – we have some quiet players here who keep themselves to themselves – but they must come out of that on the pitch, they must demand the ball, otherwise the game can pass you by.

“They need to stand up. They need to show the quality they’ve shown for big parts of the season. I trust they will do and because we’re at the business end, it’s very important that they do.”


Chelsea’s defence has also come under scrutiny. The three goals conceded against Sheffield took their league total to 49 this campaign in 35 matches, which is the worst among the top 10 sides.

“You want to get settled relationships, but if we are making individual errors, some can be collective, but individual errors or multiple errors into goals which we’ve seen recently against West Ham and Sheffield United, then you have to take that into account,” he added.

“At the same time, I don’t want players to think they will be out of the team if they make one mistake so there is a balance to that. But clearly, we haven’t found that partnership in that area that I’ve settled on and that’s something we’re striving for.

“There is a way that I want us to play and it’s not gung-ho, it’s not crazy. A lot of the goals are the balls that come into our box that maybe we don’t defend right at that moment and that’s something that has to improve and I feel I know the answers to it.

“I hate conceding goals. I don’t think any team in modern football are going to say: ‘We’ve got that partnership.’ You go back and talk about a John Terry-Ricardo Carvlaho partnership, but in the modern day, I don’t think you will find too many clubs to name the two.


“You want to be able to say to players: ‘you are not doing enough’. I don’t think it’s about just a partnership. Can we be more settled if we improve? Yes, for sure. Will it be just two players who are going to be your centre-backs? I don’t think that’s going to be the case.”

Zidane responds to Gareth Bale fooling around on Madrid's bench

2 months ago
Real Madrid manager Zinedine Zidane says he has ‘no complaints’ about Gareth Bale after he continued to mess around on the bench during their 2-1 victory over Granada on Monday. Just last week, the Welshman pulled his face mask over his eyes and pretended to be sleeping while he sat […] 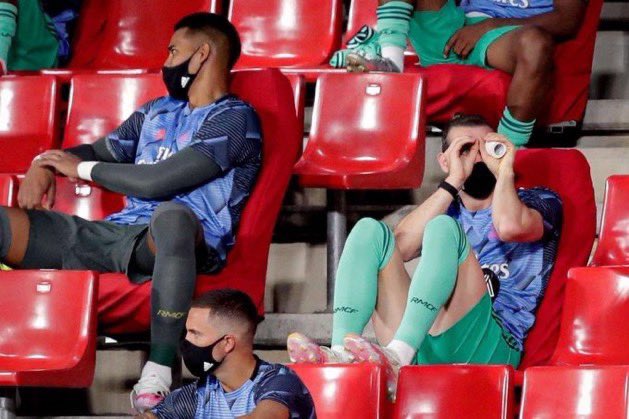