Frank Lampard reveals his players failed to carry out his instructions to play long in the dying minutes of their 3-3 draw with Southampton.

As Kai Havertz scored his first Premier League goal at Stamford Bridge to put Chelsea 3-2 up on the hour mark, it looked like they were going to pick up the maximum points.


With four minutes of stoppage time added, the ball was cleared to Hakim Ziyech, who was found guilty of overplaying and dispossessed in the middle of the park.

Reece James conceded a free-kick which led directly to the away club’s late equaliser from Jannik Vestergaard, which was the ninth goal the blues have conceded in their five league matches this campaign.

Lampard says he told his players to get the ball up the pitch more, but they failed to follow his advice: ‘I certainly didn’t want to play brave football in the last moments of the game.

‘That was my message to them, that I wanted them to go longer and break the press. I don’t think the players did that enough. ‘We tried to play too much and some of that is ingrained in the players that they want to try and play football.


‘That’s certainly something I am not a big advocate of with high pressure, as something you can do is miss out the pressure to get the ball high up the pitch and use the players at the other end of the pitch.

‘That was probably my biggest disappointment that the players didn’t put into action.’


When quizzed on if there is a issue of communication between him and his players, Lampard said: ‘I am not concerned about the communication; we certainly work very hard through the week to have that.

‘What I am concerned with is game management and, in the game, the players have to gauge that on the pitch, it is part of what being a top player at Chelsea is about.

‘Absolutely, it is the players’ choice. If there is a moment where the players have to see out a game, then we have to do that on the pitch and it isn’t about communication from that point at all.’

Mon Oct 19 , 2020
Manchester United have reportedly agreed a first refusal deal with Sporting Lisbon to sign Luis Gomes for a fee around £14million. The 16-year-old youngster signed his first contract with Sporting this month but he’s already being linked with an exit to one of Europe’s big sides. Sporting gave Gomes a […] 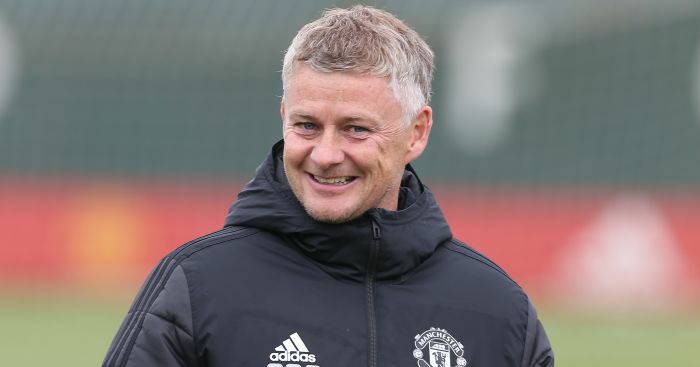